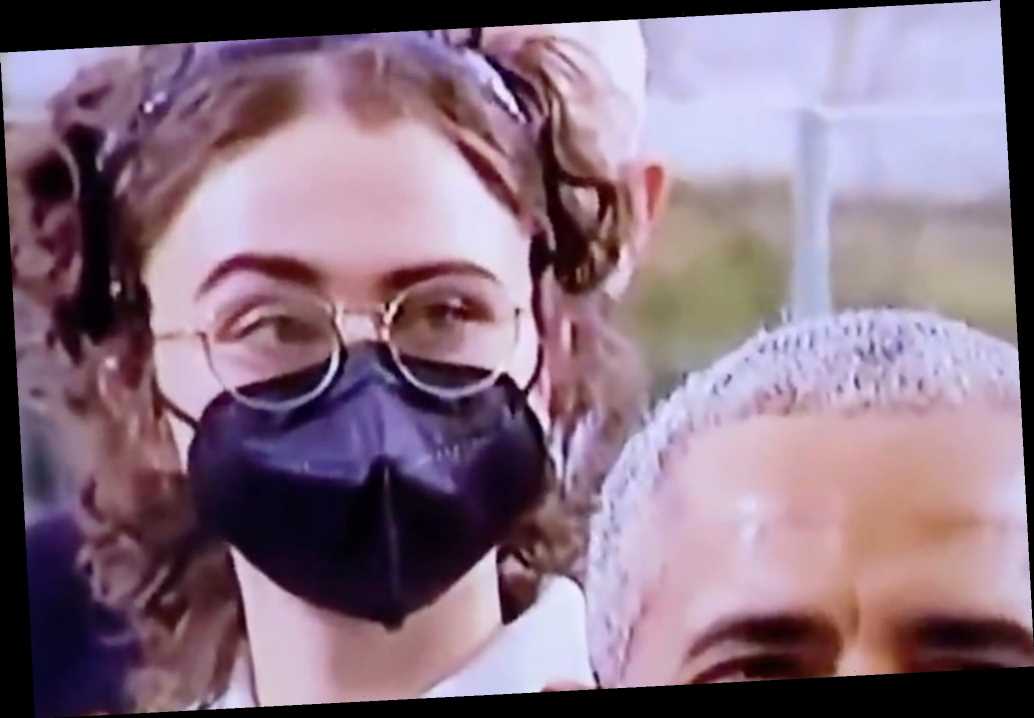 She was already crowned the style queen of the 2021 Inauguration. Now, VP Kamala Harris’ fashionable stepdaughter Ella Emhoff is the eyebrow queen.

Emhoff, 21, was captured sitting behind former President Barack Obama at the swearing-in ceremony, putting on a dazzling eyebrow dance. A video of her duet of waggling raised brows racked up about 60,000 views by Friday morning.

The Parsons fashion student, also dubbed “First daughter of Bushwick” for her hipster sensibilities (she traded custom crocheted garments for a tattoo, for crying out loud), launched herself even further into internet fandom with the now-viral video.

This comes after she wowed inauguration viewers with her purple Batsheva brand dress, paired with an embellished Miu Miu tweed coat.

“Every indication is that this is going to be the decade of Ella Emhoff,” tweeted author John Nichols along with a video of the big brow moment.

Some speculated that her eyebrow dance was a response to former VP Mike Pence’s appearance at the ceremony: “What spell was she casting? I think it was something to help him feel comfortable in his surroundings,” wrote user @EmilySwimmily.

“You thought Ella Emhoff’s coat was cool, but what about these side eyebrows,” quipped @schroedingereqn.

“jlo was cool but its ella emhoff’s eyebrow for me,” wrote @sosupersam. 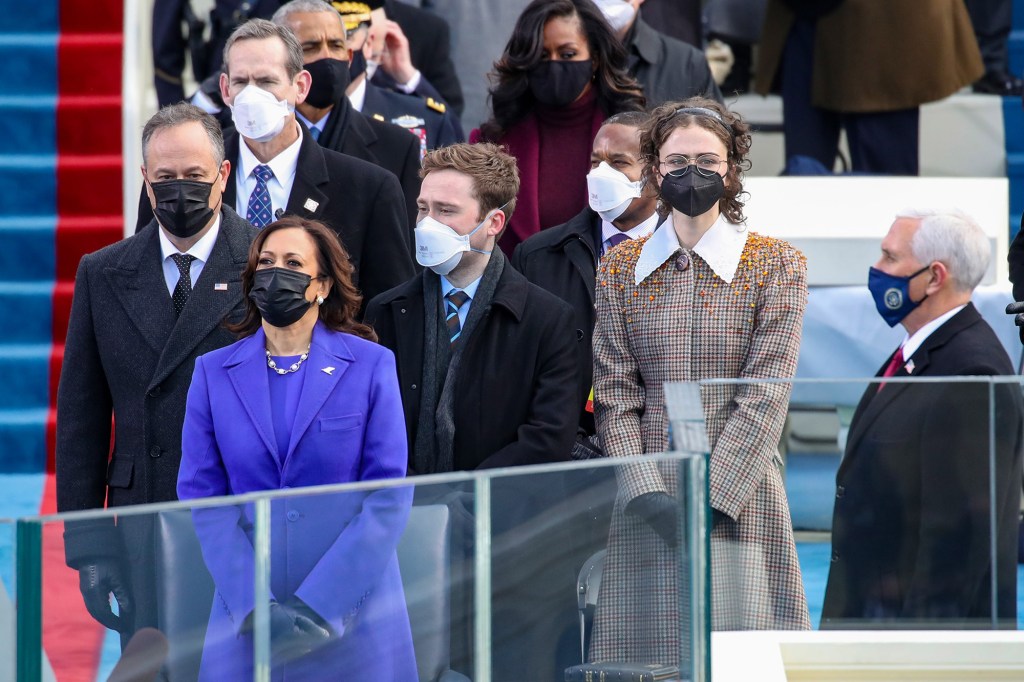 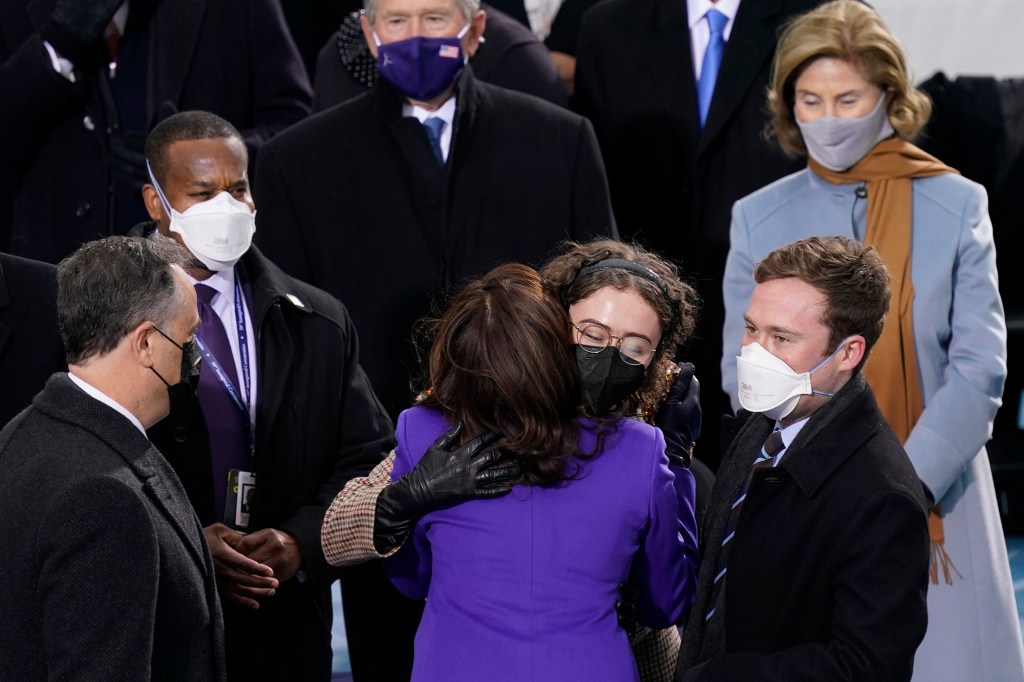