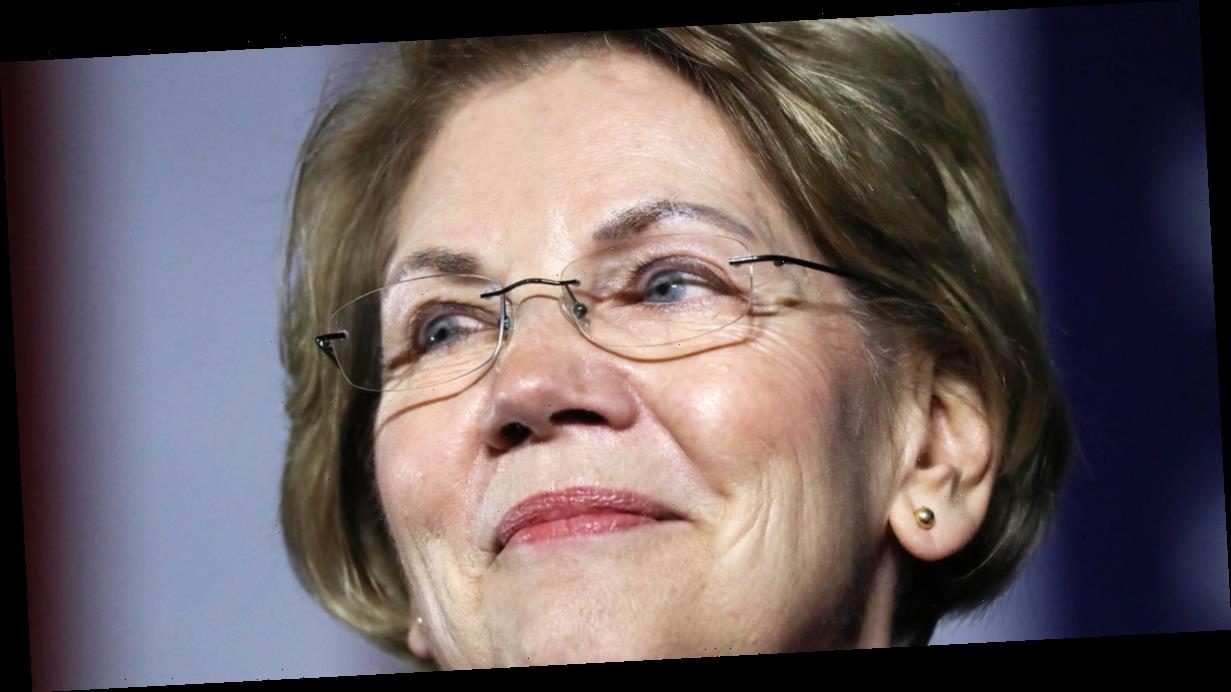 As the coronavirus pandemic wreaks havoc on the economy and disproportionately affects lower-income Americans, the super-rich have seen their wealth increase. Massachusetts Senator Elizabeth Warren, who has long called for a wealth tax, unveiled legislation Monday that would tax the super-rich on their net worth.

The proposal, called the Ultra-Millionaire Tax Act and released with Congresswoman Pramila Jayapal of Washington and Congressman Brendan Boyle of Pennsylvania, would put a 2% annual tax on households and trusts between $50 million and $1 billion. It would also put a 1% annual surtax on households and trusts over $1 billion. The lawmakers say the move would level the playing field and narrow the racial wealth gap.

“This is a wealth tax that has been needed for a long time. We need it to produce more revenue, to create more opportunity in American,” Warren said. “But it is a wealth tax that we particularly need because of the changes in this country under the pandemic. We have watched the wealth of the billionaire class in America increase by more than a trillion dollars over the last year.”

Warren has been a vocal supporter of a wealth tax for some time — making it one of her signature policy platforms on the campaign trail when she ran for president in 2020. “Two Cents” — referring to the 2-cent tax an ultrawealthy taxpayer would owe on each dollar — even adorned her campaign merchandise and was chanted at rallies. The bill is now one of her first moves as a new member of the Senate Finance Committee.

About 100,000 American families would be liable for the ultra-millionaire Tax, according to an analysis by economists from the University of California-Berkeley. They also estimated it would generate an estimated $3 trillion in revenue over 10 years without raising taxes on 99.95% of American households, which have a net worth below $50 million.

“Today the richest 1% own 75% of the nation’s wealth and the richest 0.1% — that’s zero-point-one percent —  own more than 18% of America’s wealth,” said Jayapal. “Then just compare that to the entire bottom half of Americans owning just 1.5% of wealth.” Jayapal also noted the racial wealth gap with White families having an average wealth that is 14 times that of Black families and eight times as much as Hispanic families.

The group of lawmakers argue the wealth tax should be at the “top of the list” to help pay for plans as the United States digs out of the economic crisis from the coronavirus pandemic with funds going toward child care and early education, infrastructure and other priorities.

“I recognize that at some point we are going to have to turn to revenues. Well, here is a fair way to do it,” said Boyle, acknowledging recent COVID relief spending. “This is a hell of a lot better way to get revenue than taxing middle class and poor people in this country.”

This comes as the $1.9 trillion American Rescue Plan was passed in the House early Saturday and is headed to the Senate. The White House has said it would be the first piece of legislation and would be followed by another with investments in long-term efforts such as infrastructure.

However, President Joe Biden did not support a wealth tax while running for office and his administration has already indicated they are looking at other options to pay for the costs of future investments. Last month, Treasury Secretary Janet Yellen said a wealth tax has “very difficult implementation problems.” On several occasions, she and other Biden administration officials have instead discussed examining the corporate tax rate and loopholes.

At the same time, passage of a wealth tax would prove difficult in the Senate. The Ultra-Millionaire Tax Act is cosponsored by Democratic Senators Bernie Sanders, Sheldon Whitehouse, Jeff Merkley, Kirsten Gillibrand, Brian Schatz, Ed Markey and Mazie Hirono. But with the chamber split 50-50 along party lines, getting a majority, much less 60 votes, could prove challenge. Warren has called for scrapping the filibuster, stating the procedural mechanism to delay or block a vote gives Senate Minority Leader Mitch McConnell veto power.

The number of countries with wealth taxes has dropped over the past 30 years. In 1990, 12 European countries had wealth taxes, but by 2018, that number was down to three. Economists note there are multiple challenges associated with estimating the revenues a wealth tax would generate in part because of how assets are valued.

“On the equity ground, on the tax burden ground, it can be very appealing. A large amount of money affecting relatively few taxpayers, all of whom are at the very top of the wealth distribution,” said Janet Holtzblatt, a senior fellow at the Urban-Brookings Tax Policy Center. “But it can have trickle-down effects in a negative way if it hurts the economy, if it hurts investment, and it may not have as strong an effect as desired by supporters because of ways to avoid and evade a tax.”

The Ultra-Millionaire Tax Act as proposed includes several provisions to block tax evasion, including a $100 billion investment in the Internal Revenue Service, a 30% minimum audit rate for taxpayers subjected to the tax and a 40% so-called exit tax on net worth above $50 million of Americans who renounce their citizenship in an attempt to get out of paying the tax.

“For any good tax, you want it to be able to work without having these super stringent measures to prevent avoidance,” said Tax Foundation economist Daniel Bunn. “If you need that sort of penalty rate to prevent avoidance, then I would say that you’re probably designing the tax wrong to begin with.”

Bunn also notes that a wealth tax could cause foreign investors to replace home-grown billionaires as owners of capital.

“If you reduce the return on wealth for U.S. citizens, and you don’t have something similar for high net worth individuals who are investing in the U.S., you end up changing the ownership structure of U.S. assets,” said Bunn. so instead of U.S. citizens owning a lot of the assets in the U.S — whether that’s housing or equities or other assets — then you are essentially creating a preference for foreign ownership through the tax code.”

But the idea of a wealth tax overall does have broad support in the United States. A Reuters/Ipsos poll last year found nearly two-thirds of Americans strongly or somewhat agree that the very rich should be contributing more.