‘Saved By The Bell’ season 2 will be paying tribute to Dustin Diamond. HL spoke EXCLUSIVELY with Elizabeth Berkley Lauren about honoring Dustin and Screech, as well as Jessie Spano’s life amid divorce.

Saved By The Bell returns for season 2 on November 24 and will be honoring original cast member Dustin Diamond, who played Screech. Elizabeth Berkley Lauren spoke EXCLUSIVELY with HollywoodLife about paying tribute to Dustin, who sadly passed away in February 2021 after a battle with cancer. 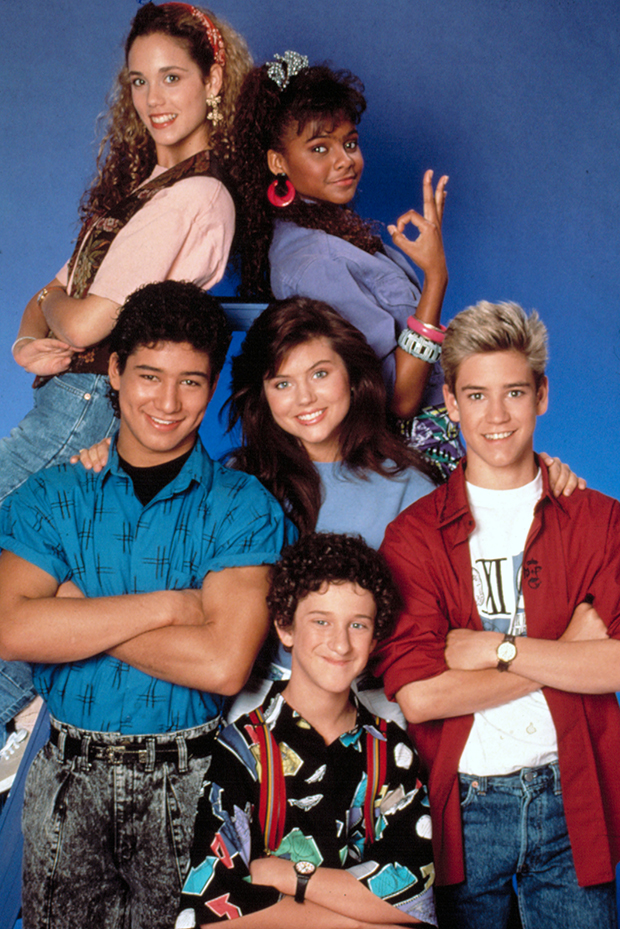 “It was devastating to have lost Dustin,” Elizabeth told HollywoodLife during the show’s press junket. “He was such a comedic genius and obviously created that iconic character Screech that, I mean, no one else could have done it the way he did. It’s a real loss for obviously his family and dear friends. And for us, we had hoped to be able in season 2… Our producer Franco E. Bario had spoken to him about figuring out a way to involve him in season 2, so that’s unfortunate that we didn’t get to do that. In terms of honoring him and his enormous contribution to the show creatively and his beautiful life, our writers handled it delicately and with grace. I hope that fans will be happy with how it was handled. We put a lot of thought and care into it. It was sensitive, and we wanted to make sure that it was done right. I think we really honored him in a way that he deserved.”

Lark Voorhies’ Lisa Turtle was seen briefly in the first season, and she will be returning in season 2. Elizabeth gushed over having Lark back on set and reuniting the original Bayside crew. 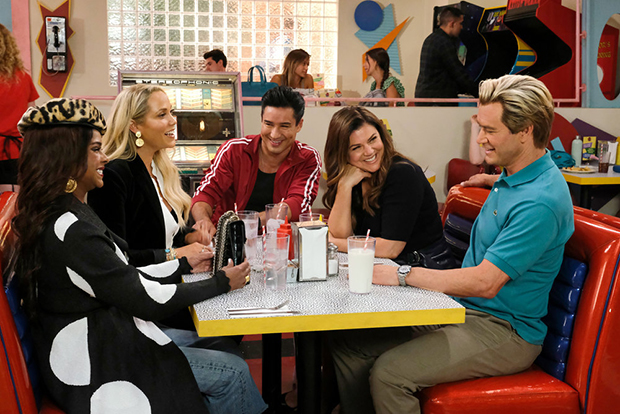 “Having Lark back on set felt like being back home again,” Elizabeth said. “We’ve always kept this beautiful connection between us. We had a beautiful, sweet connection as kids. I mean, we were truly children. We were 15 when we first got our roles on the show. We have been through so much of life. Just like after high school you keep in touch with certain people and other people kind of go on a different path, and then you come back together, but there’s this incredible shared experience that we had that was so sweet and innocent for its time. Just seen Lark back on set it just felt like no time had passed. She is Lisa Turtle. She brings her beautiful sparkly giant heart to her work. She has such a strong work ethic. Really, it was the most natural thing.”

In season 2, Jessie will be in the middle of divorcing her husband, Renee. Elizabeth explained that Jessie will be a bit of a mess because of all the breakup chaos.

“Now Jessie Spano at the beginning of the season is a bit distraught,” Elizabeth said. “For those of you who watched from the first season, you know that her life is a bit in shambles. Though she is a great mother and she’s trying to hold it all together being with her husband for 20 years and now just trying to pick up the pieces and find a sense of self again. It’s a lot of fun for me personally to play a character that’s a little bit of a mess and especially a character who is known to be a perfectionist and have it all together. There is a lot of comedy. Obvious she’s going through heartbreak, but it’s a great opportunity for laughter as well because humor is healing.” 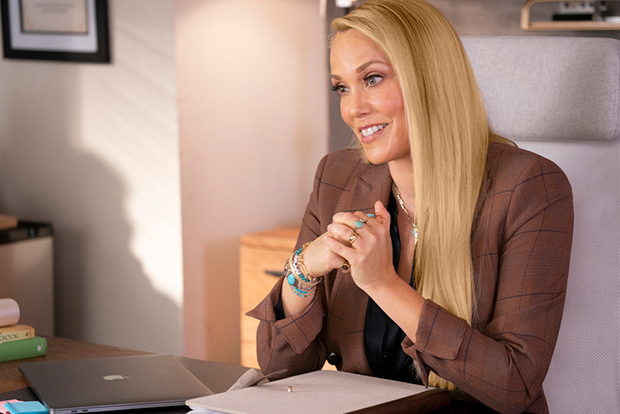 Since Jessie is now single, what does this mean for Jessie and Slater? Elizabeth teased, “Look, Jessie and Slater have had a connection for as you know 30 years and there are some people in your life where there’s still a little spark, so it’s kind of will-they-won’t-they. Of course, Slater is not a homewrecker, and Mario [Lopez] is very clear to make that clear. But Jessie is now free to date whoever she would like. Is she ready is the question? Who will that be is the question? There are a lot of questions.”