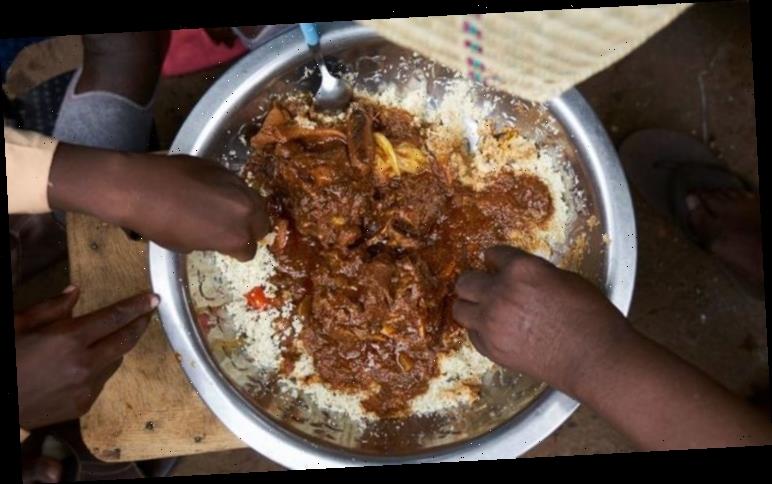 Eid al Adha 2020 commences tomorrow, with Muslims around the world set to celebrate the four-day-long festival of sacrifice. During the festival, people will take the time to eat together and spend time with family, evoking the spirit of the first Eid earlier this year. But they won’t follow the same traditions, as the holier occasion revolves around a different event.

Do you fast before Eid al Adha?

Eid al Fitr fell in May this year following Ramadan, which required observers to fast for 40 days.

The festival of breaking the fast allowed Muslims to eat full meals before a select time for the first time in more than a month. 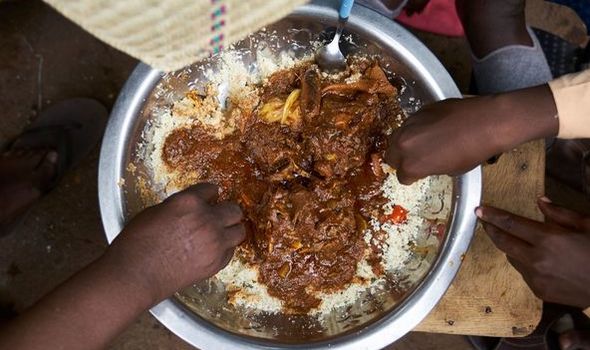 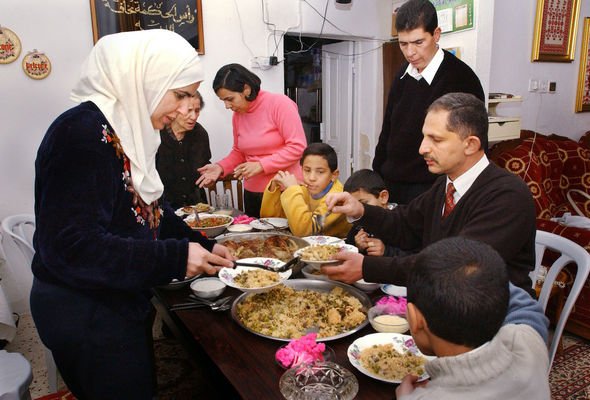 While they will commemorate Eid al Adha with food as well, the festival of sacrifice does not require 40 days of fasting.

Instead, Islam reserves the Day of Arafat, which takes place today, for people to fast before the festival.

Practitioners don’t fast during the festival itself, which has a focus on food and communal cooking. 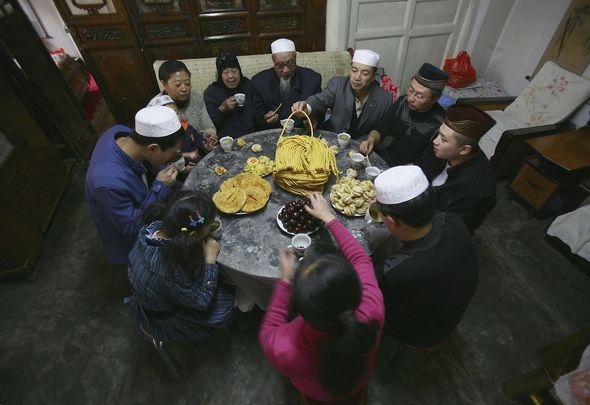 They said: “The day before Eid will be the Day of Arafat (9th of the Islamic month of Dhul Hijjah), Thursday 30th July 2020.

“This is one of the greatest days of the annual Hajj pilgrimage and is the day that typically millions of pilgrims from around the World congregate on Mount Arafat in Saudi Arabia to seek Allah’s (God’s) forgiveness.

“The Muslim world is encouraged to fast on this day due to the great rewards associated with this day.

“The Prophet said: ‘Fasting on the Day of Arafah expiates the sins from the past and coming years.'” 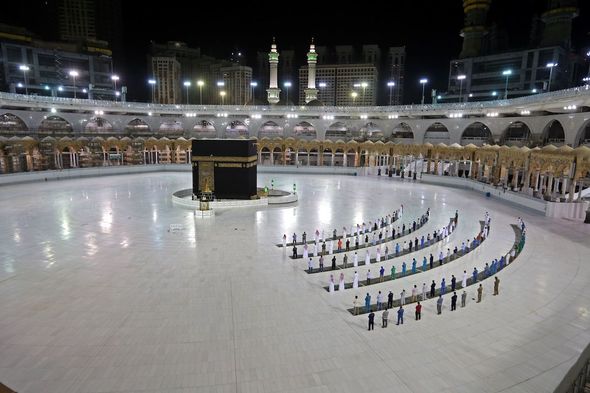 Hajj is the annual Muslim pilgrimage which traditionally sees healthy adult practitioners travel to Saudi Arabia and the city of Mecca.

There, millions of people gather to take part in a week-long ritual at the birthplace of the Prophet Mohammed.

However, owing to the global coronavirus pandemic, many people will not spend time within the city’s walls.

The city has scaled back its traditional practice by limiting the number of pilgrims.

Saudi Arabia will allow just 1,000 people to attend this year, and anyone who enters must undergo testing.

The local government has prohibited some actions, such as touching and kissing the Kaaba, one of the holiest sites in the city.

Everyone also has to socially distance up to one metre, although congregational prayers may still take place.

Hajj ends on August 2, one day before the end of Eid al Adha.