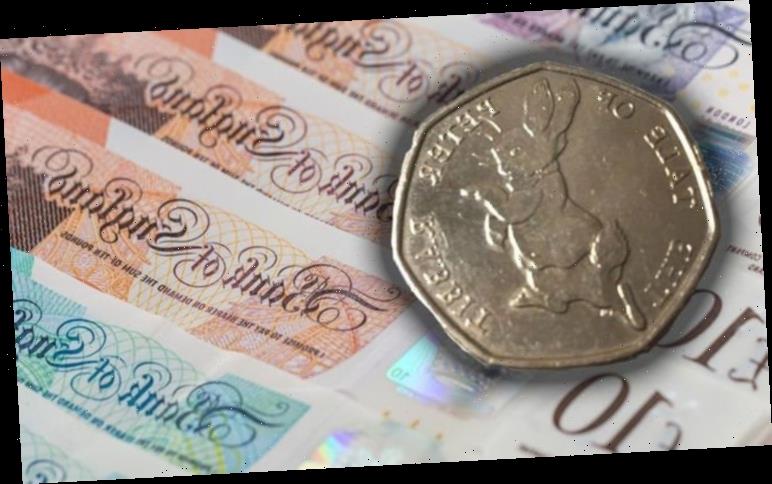 The bidding site, eBay, is a place where shoppers can go to find themselves unique items. Those looking for a commemorative coin can head to the website where they will find many on sale. Recently, the eBay user “sophieschoicex” uploaded a Beatrix Potter Peter Rabbit coin with the asking price of £5,800. They revealed the 50p had a mint error which could explain the huge price tag.

The seller posted a selection of pictures of the Tale of Peter Rabbit 50p coin which was released in 2017.

The £5,800 asking price was justified as “sophieschoicex” said the coin was rare and had a unique printing error.

As well as the high asking price, those buying the coin would need to fork out an extra £1.06 to get the coin shipped by standard delivery.

Although the commemorative coin may be of interest to a number of people, this is does not necessarily mean it is rare or worth as much as the price tag would suggest. 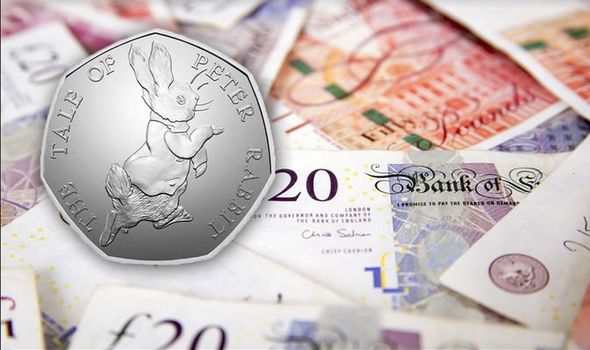 The fifty pence piece on offer is from the 2017 batch of Beatrix Potter coins which were first released in 2016.

According to the coin website, Change Checker, it is not actually rare and ranks at “one” on the scarcity index, making it common.

What’s more, the coin publication, Spend It? Save It? What Should You Do? explained it had the small valuation of £4.

The coin on offer could fetch more money as it has a unique minting error, however it is only worth as much as someone is willing to pay for it.

Coin collectors may be able to save money on the coin by shopping around. 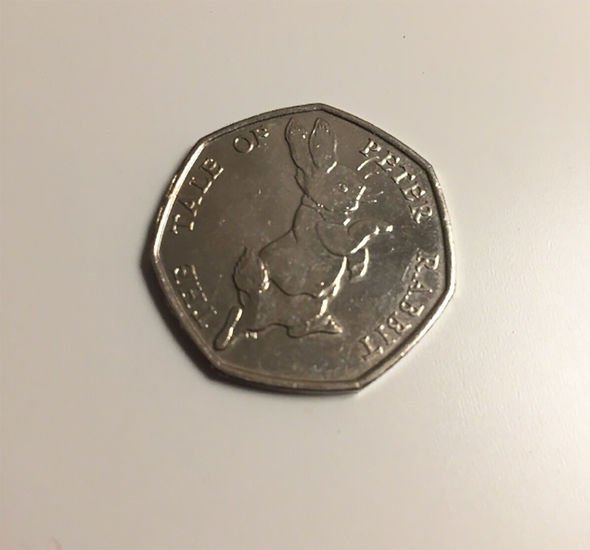 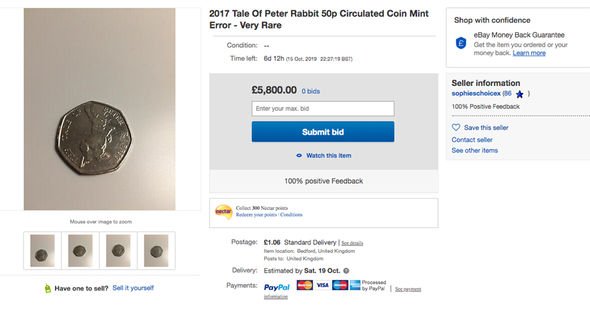 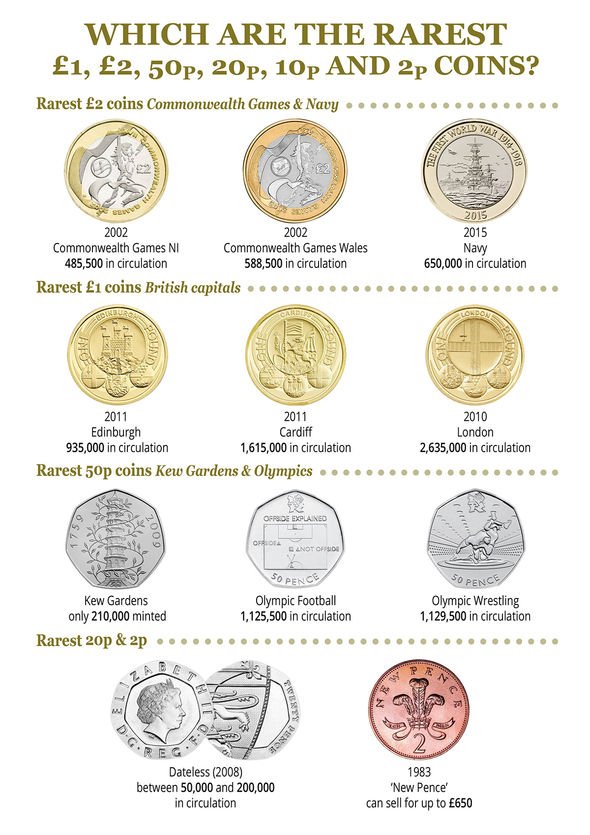 Another piece from the Beatrix Potter collection was listed online for £3,500.

However, potential buyers must watch out as the coin is also worth just £4.

Commemorative coins are often released to mark a special occasion.

The Westminster Collection announced they will release a new batch of 50p coins just in time for Christmas.