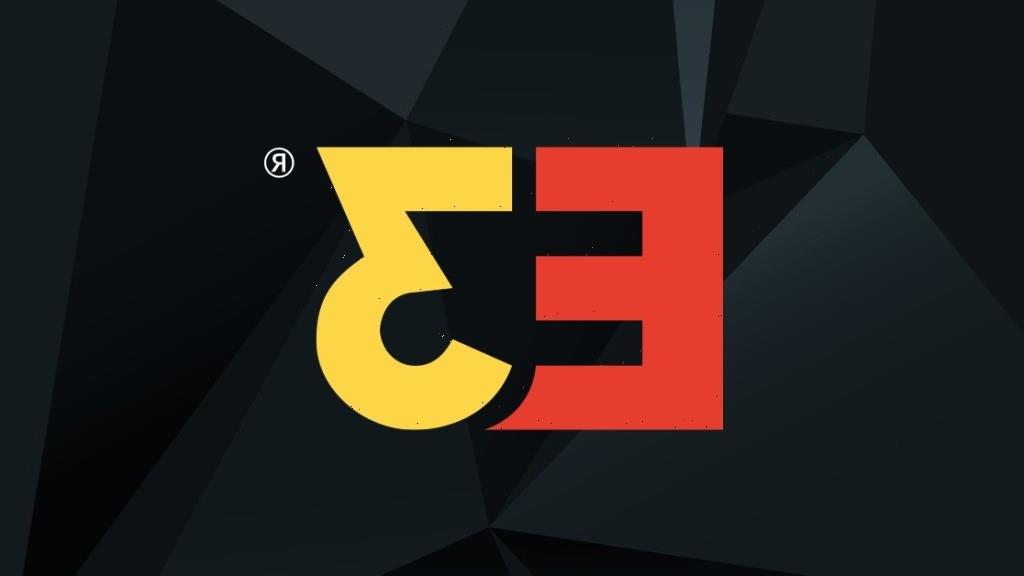 E3, which has historically been the game industry’s biggest conference, is not happening at all this year.

The Entertainment Software Association (ESA), the trade group that produces E3, has not yet officially announced the 2022 event’s cancelation. The group has notified partners that E3 will not be held this year as a virtual event, after dropping plans to return the show in-person to L.A. because of the ongoing pandemic. “Just got an email… It’s official, E3 digital is official cancelled for 2022. Lots of mixed feelings about this,” Will Powers, Razer’s head of PR for the Americas, tweeted Thursday.

The full cancelation of E3 2022 came after the ESA said in January that it nixed plans for an in-person expo, “Due to the ongoing health risks surrounding COVID-19 and its potential impact on the safety of exhibitors and attendees.” At the time, the group did not indicate whether there would be a digital-only iteration of E3 as there was last year.