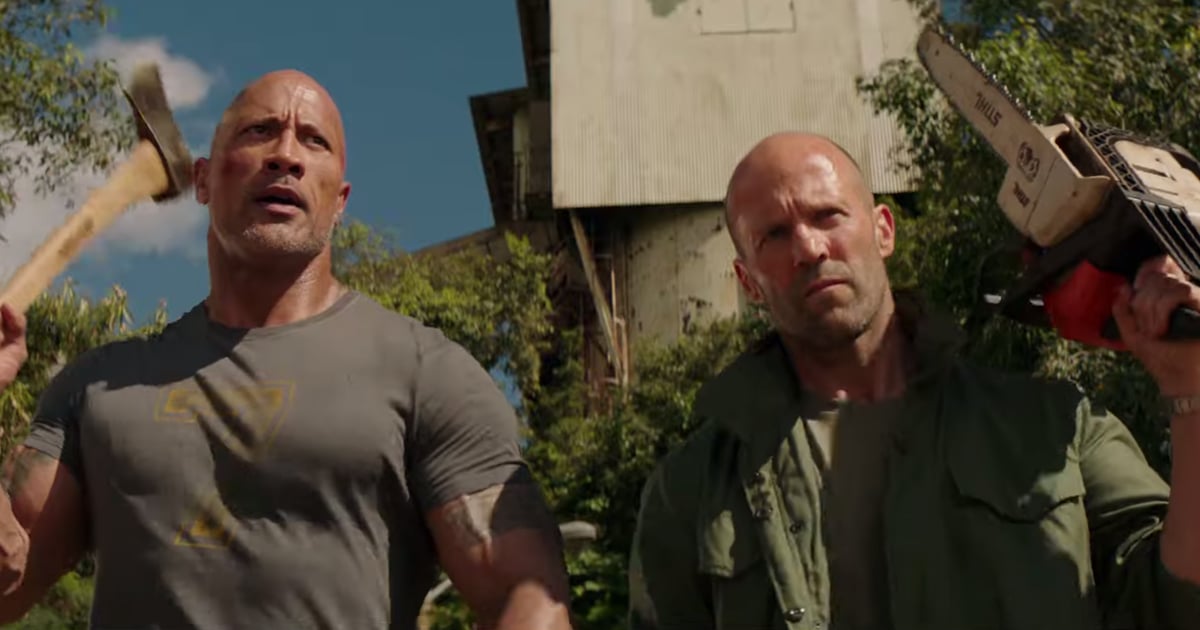 After getting a few badass looks at Hobbs and Shaw, the final trailer is here. And unsurprisingly, it’s even more jam-packed with action.

Following a deluge of approximately one trillion behind-the-scenes photos, some official portraits, and a bunch of casting announcements, the latest glimpse of the Fast and Furious spinoff doesn’t disappoint. Luckily, it seems to have the same fun, action-heavy tone as the original franchise, only this time around it introduces a superhuman villain played by Idris Elba.

Johnson stars as the titular Hobbs, a hard-ass US diplomatic security agent, alongside Jason Statham’s Deckard Shaw, a former villain with a heart of gold. Together with Shaw’s sister, rogue MI6 agent Hattie (The Crown‘s Vanessa Kirby), they’re tasked with putting all their smack talk and fist fights aside so they can take down a cyber-genetically enhanced anarchist dubbed “black Superman,” Brixton (Elba), who’s gained control of a biothreat that could wipe out the world as we know it.

In Furious 7, the opposites-attract chemistry between the two characters was practically begging for a spinoff, so we can’t wait to see how they make do without the help of Dom Toretto’s (Vin Diesel) family of vehicle-savvy criminals in the David Leitch-directed film. The action-slash-buddy-comedy revs into theaters on July 26, 2019, but in the meantime, you can check out the rest of the teasers and trailers for the movie ahead!