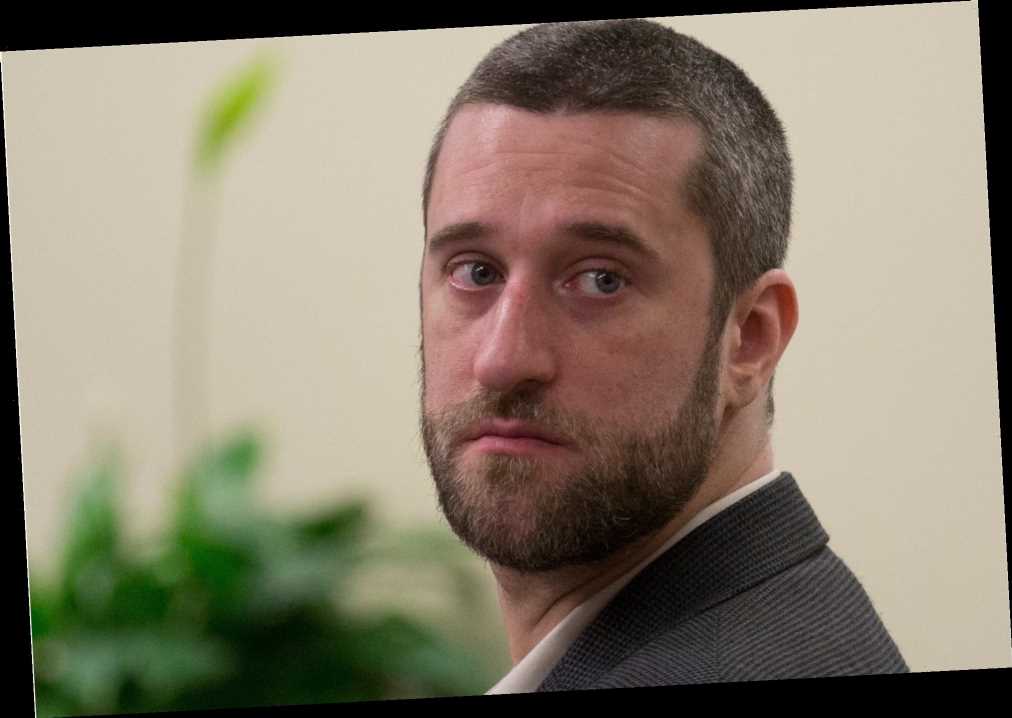 “Saved by the Bell” star Dustin Diamond has reportedly completed his his first round of chemo in his battle with stage 4 cancer.

The actor’s team told TMZ that he is fighting stage 4 small cell carcinoma. The site reports that the cancer has metastasized in Diamond’s lungs.

The television star, 44, will be scheduling a second chemotherapy round soon, and also has plans to begin physical therapy. Fortunately, his team told TMZ that he is in high spirits, remaining positive as he interacts with fans online and spends time with his girlfriend.

Diamond was hospitalized earlier this month due to widespread pain and discomfort, and soon after confirmed his battle with cancer via Facebook.

Page Six has reached out to Diamond’s rep for comment.