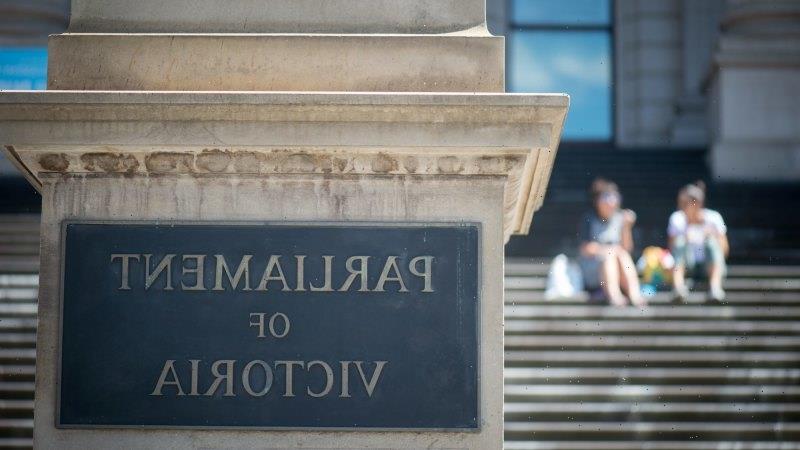 The Lord’s Prayer has been a regular fixture in the Victorian Parliament since the early part of last century. It has been recited at the start of each sitting day since 1918. The prayer, which begins with the line, “Our Father, who art in Heaven, Hallowed be Thy name,” is considered central to the Christian faith and is said across most Christian denominations with some small variations in wording.

The prayer opens the sitting day in Federal Parliament, and most of the state and territory parliaments across Australia have a requirement to read a prayer at the start of proceedings, the majority of them reading the Lord’s Prayer. The ACT Parliament, by contrast, asks its members to stand in silence, and pray or reflect on their responsibilities to the people of the ACT. 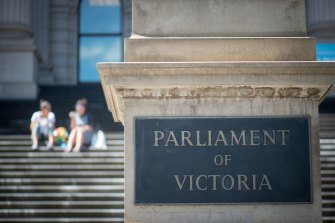 This week, changes to the 103-year-old tradition in Victoria are being put forward. Reason Party upper house MP Fiona Patten will push for a debate and a vote on a motion to scrap the prayer and instead have the President of the Legislative Council open the day by instructing MPs “to stand in silence and pray or reflect on their responsibilities to the people of Victoria”, not unlike the ACT model.

Ms Patten, an atheist, has argued since 2019 that reciting the prayer makes Parliament seem like a “Christian’s club”, which she says is inappropriate for a secular institution. She says there are more than 100 religious affiliations in Australia and a parliament designed to represent a multicultural, multi-faith society should not be so closely tied to one religious viewpoint.

Her proposed moment of silence could be used in prayer, meditation, mindfulness or even a simple reflection on what the MP hopes to achieve in Parliament that day.

Unsurprisingly, there is firm opposition from religious groups. The Catholic Archbishop of Melbourne, Peter Comensoli and Anglican Archbishop Philip Freier told the Herald Sun that the prayer was a longstanding tradition that reminds politicians they are accountable to the people and a higher authority. 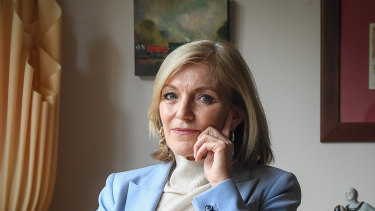 Other conservative commentators point to Australia’s “Judaeo-Christian tradition” and the continuing primacy of the Christian faith in society. Kevin Donnelly, a senior research fellow at the Australian Catholic University, argues Christianity is the dominant religion in Australia, with 12 million people and “86 per cent of religious Australians identifying a Christians”. He further argues that since 2016 Victoria’s Parliament has had a weekly Welcome to Country ceremony, and that it would be unfair to keep this tradition while removing the Lord’s Prayer.

While Christianity is still the most common faith, it is evident that the religious and ethnic make-up of our state is far more diverse today than it was a century ago, when the Lord’s Prayer became a daily feature of Parliament. Today we have more diversity of religious beliefs, including Islam, Buddhism, Hinduism, Sikhism and Judaism.

The Age believes our Parliament should reflect these societal changes and we can see a future where there is an opening of Parliament that is more inclusive of all faiths than the current practice of reading the Lord’s Prayer each day.

Whether there is an appetite for this kind of change right now is not clear. Two years ago Premier Daniel Andrews said he saw merit in making a change to the prayer if the replacement had broad support and would be welcoming of other religions. But the issue has not moved much since then. Victorian Labor has said little and the state Coalition has opposed any changes.

The urgency of the pandemic makes it seem unlikely that our political leaders’ attention will be fully focused on changing the parliamentary prayer. However, The Age believes a replacement model should be found. Victoria has changed for the better since 1918 and is a more welcoming and diverse community. It’s important Parliament reflects and supports those changes.

Gay Alcorn sends an exclusive newsletter to subscribers each week. Sign up to receive her Note from the Editor.