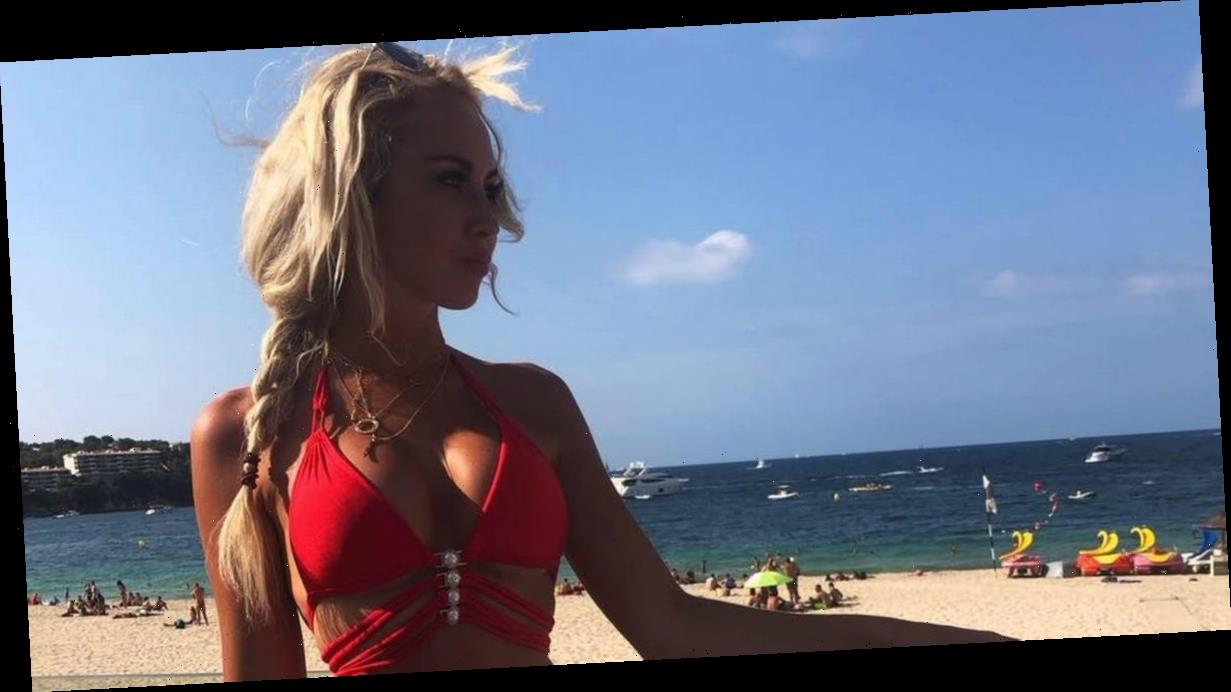 An Instagram model who was caught drink driving claims police were tipped off by a man she had accused of a sexual offence, a court heard.

Jordi Leigh was found almost twice the limit when officers stopped her at the wheel of her white Audi A1 sports car.

But the student nurse – who has 30,000 followers on her social media page – claimed she was the victim of a revenge sting after police refused to charge her alleged attacker.

She had bumped into the man  at a cocktail bar and she decided to drive home to get away from him as she felt "threatened", Leigh claimed. The model claims she was arrested after the unnamed man called police to give the details of her car and to say she had been drinking.

Police confirmed officers had received prior "intelligence" the Audi driver might be drunk before they stopped her. On the day of her trial she pleaded guilty to the charge and was banned from the roads for 17 months.

In mitigation, her lawyer David Campbell said: ''While out in one of the bars she encountered a male person whom she previously made a complaint to police as regards his behaviour. "As regards to her complaint of a sexual nature, police had decided they would not authorise charges and, unfortunately, when she saw that gentleman that evening she felt threatened and therefore left the premises.

"She then drove home and someone was in the car with her. The person who reported her to police must have been the person she previously had made a complaint against."

Mr Campbell spoke of the emotional impact the incident had on Leigh. He added: "She has not been in university this term and has been signed off suffering from anxiety and an anxiety disorder and this comes from the incident with regard to the gentleman.

"She has not got any income and has not claimed a bursary she is entitled to or student grant. She’s going to start again in January.

"References speak very highly of her and she clearly is a person who's found herself in a difficult situation.

"She thought she was doing the right thing but it was clearly wrong and she now has to face the consequences. She regrets what’s occurred and her family will assist her with her costs." Police stopped Leigh at 11.45pm on May 23 as she drove the Audi near her home in Sale, Greater Manchester.

Tests showed Leigh, who has been working at Salford Royal Hospital while studying for her Salford University nursing degree, had 66 micrograms of alcohol in 100 millilitres of breath.

The legal limit is 35mg. Prosecutor Eileen Rodgers said: "She was seen by an officer in the area and at the particular time she was stopped there was a presence of alcohol in system.

"The reason why the officer stopped her was that he had received intelligence that the driver of the vehicle possibly had consumed alcohol.

"He stopped the vehicle and spoke to (Leigh). She admitted to consuming alcohol and she did smell of intoxicants.

"She gave the explanation that she had seen a male out in the Altrincham area whom she had previously accused of a sexual offence against her.

"She has no recorded convictions and is a young lady of previous good character."