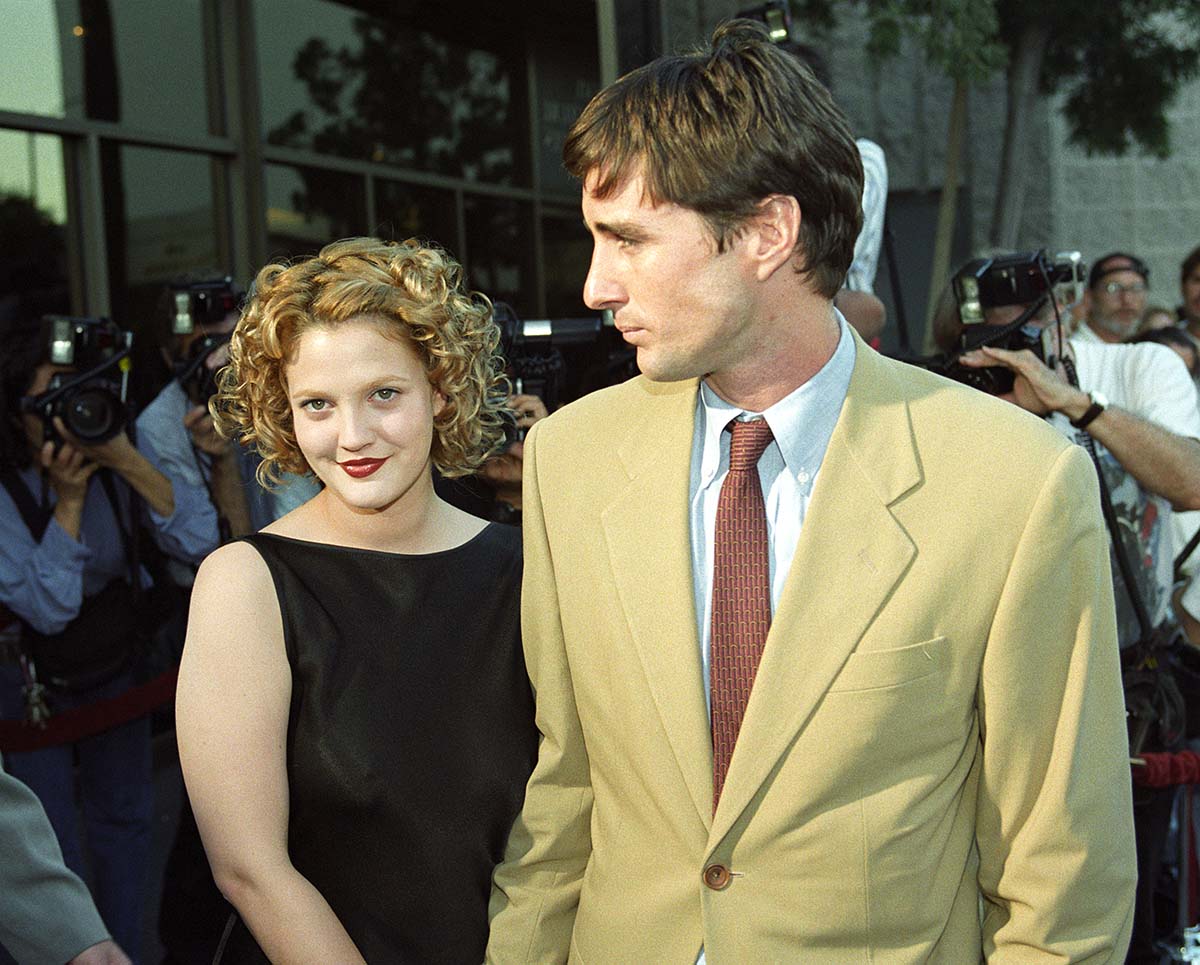 To be young and in love! Drew Barrymore recently reminisced about her past relationships, including a casual romance with Luke Wilson in the ’90s.

Hottest Couples Who Fell in Love on Set

“When we first met, we were young and wild,” Barrymore, 46, told longtime friend Kate Hudson during the Thursday, January 27, episode of The Drew Barrymore Show.

The How to Lose a Guy in 10 Days actress, 42, recalled meeting the Fever Pitch star at a restaurant called Chez Jay’s in Santa Monica, California, while they were all there with Wilson, now 50. 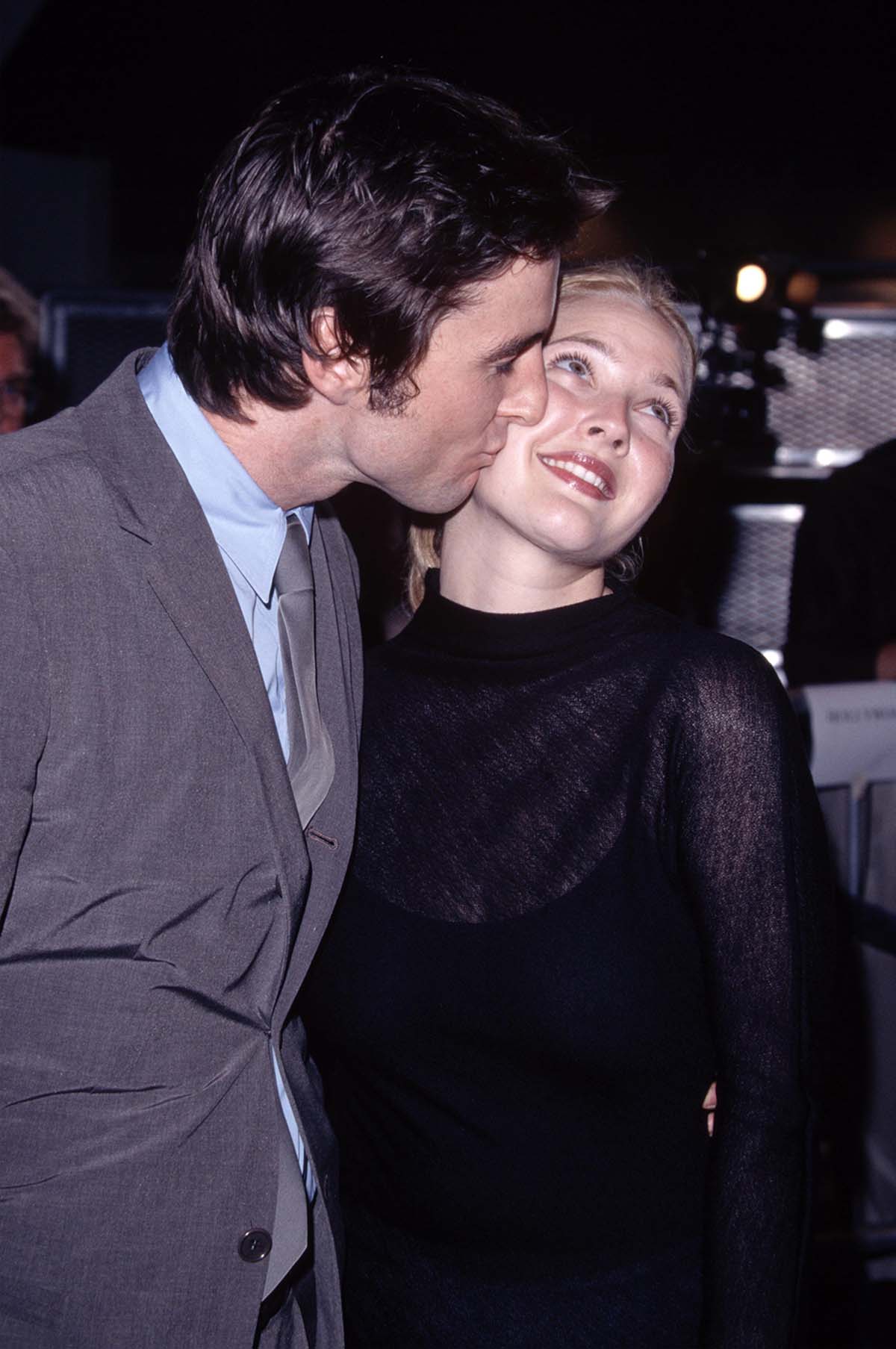 “I was dating him, but I think he was also dating other people,” Barrymore remembered, adding that Hudson was filming Alex and Emma with the actor at the time. “It was an open relationship. We were young.”

The Almost Famous actress laughed, chiming in, “I’ve been there with a Wilson too!”

Barrymore was first linked to the Old School actor after working on the 1997 film Best Men. They later reunited on screen for 1998’s Home Fries, but their offscreen romance soon fizzled out.

Swooning on Set! Actors Who Had Crushes on Their Costars

Hudson, for her part, dated Luke’s older brother, Owen Wilson, on and off after they worked together on 2006’s You, Me and Dupree. The duo broke up in 2007 but briefly rekindled their romance in 2008 before calling it quits for good.

The Never Been Kissed actress looked back fondly at those days, calling it “so fun” to date when you’re young because “it’s low stakes.”

She added: “We’re just young, we’re having fun, we’re all playing, acting, hanging out. You’re not taking it all so seriously, and it was fun and we had the best time.”

Barrymore and Hudson both went on to date more high-profile men following their respective splits from the Wilson brothers.

The Wedding Singer star was briefly married to Tom Green from 2001 to 2002 before settling down with Will Kopelman in 2012. The pair split in 2016 after welcoming their daughters Olive and Frankie in 2012 and 2014, respectively. Earlier this month, Barrymore told guest Bobby Berk on her CBS show that she would “never” get married again, noting that she doesn’t know how to date with kids.

The Bride Wars actress, for her part, was married to Chris Robinson before she romanced Owen, 53. Hudson and Robinson, 55, welcomed son Ryder in 2004 after being married four years. They split in 2006.

She later welcomed son Bingham in 2011 with then-fiancé Matthew Bellamy. The duo called it quits in December 2014. Hudson got engaged to longtime friend Danny Fujikawa in September 2021 after five years of dating. The couple share daughter Rani, who was born in October 2018.