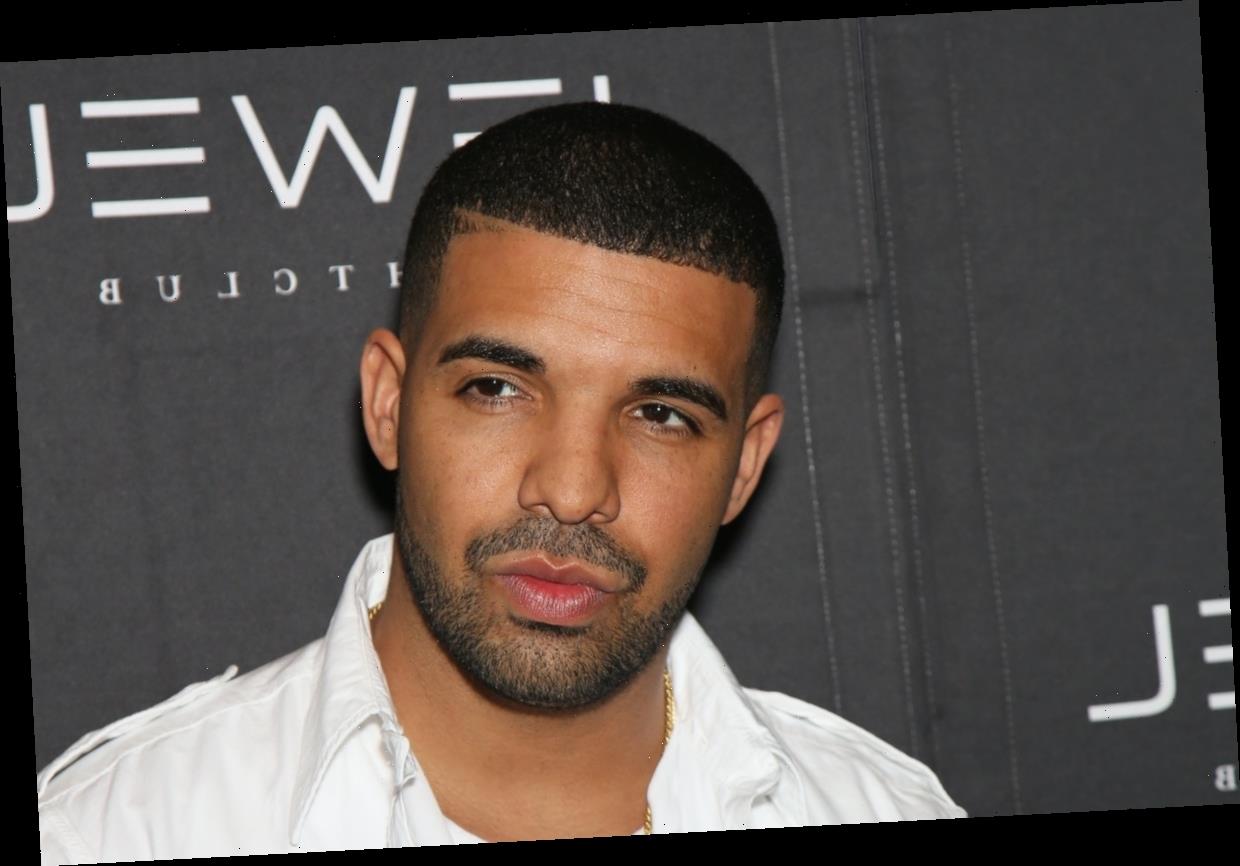 Drake got very real about his feelings following the announcement of the 2021 Grammy Awards nominations on Wednesday, Nov. 25. ICYMI, there were several notable artists left out entirely, most notably Drake’s longtime friend and collaborator The Weeknd. After snubs that big, the internet was losing it, and Drake’s statement about the Grammys losing relevance was a laser-sharp dismissal.

Drake’s Instagram Stories rant threw major shade as he addressed the Recording Academy’s decisions in recent years. The Canadian singer began, writing, “I think we should stop allowing ourselves to be shocked every year by the disconnect between impactful music and these awards and just accept that what once was the highest form of recognition may no longer matter to the artists that exist now and the ones that come after.”

Drake went on to call out the Grammys’ snub of The Weeknd, whose fourth studio album, Blinding Lights, was released in March and widely thought to be a contender for the year’s top awards. Leaving out The Weeknd’s singles, “Blinding Lights” and “Heartless,” as well as his album were both pretty major snubs, and the decision is questionable considering the album’s success. “It’s like a relative you keep expecting to fix up but they just can’t change their ways. The other day I said @theweeknd was a lock for either album or song of the year along with countless other reasonable assumptions and it just never goes that way,” he continued.

Drake suggested the music world creating a new awards ceremony to replace The Grammys. “This is a great time for somebody to start something new we can build up over time and pass on to the generations to come,” he wrote.

Nicki Minaj reposted Drake’s statement, agreeing with his rant about the award show’s irrelevance. Although Minaj has been nominated for a Grammy 10 times, she’s never won an award.

Minaj also took to Twitter to air her grievances about the awards show, writing, "Never forget the Grammys didn’t give me my best new artist award … They gave it to the white man Bon Iver." Her tweet sparked debate, but many have called out the fact that The Recording Academy has had a history of snubbing Black artists. Black activists point to examples such as Macklemore’s win over Kendrick Lamar in 2014 and the fresh snub of The Weeknd.

The artist with the top nominations for 2021 is Beyoncé with nine total, followed by Dua Lipa, Roddy Ricch, and Taylor Swift, who all received six noms. Other artists to secure nominations include Megan Thee Stallion, Billie Eilish, and Justin Bieber.

You can see the full 2021 Grammy Awards nomination list here.