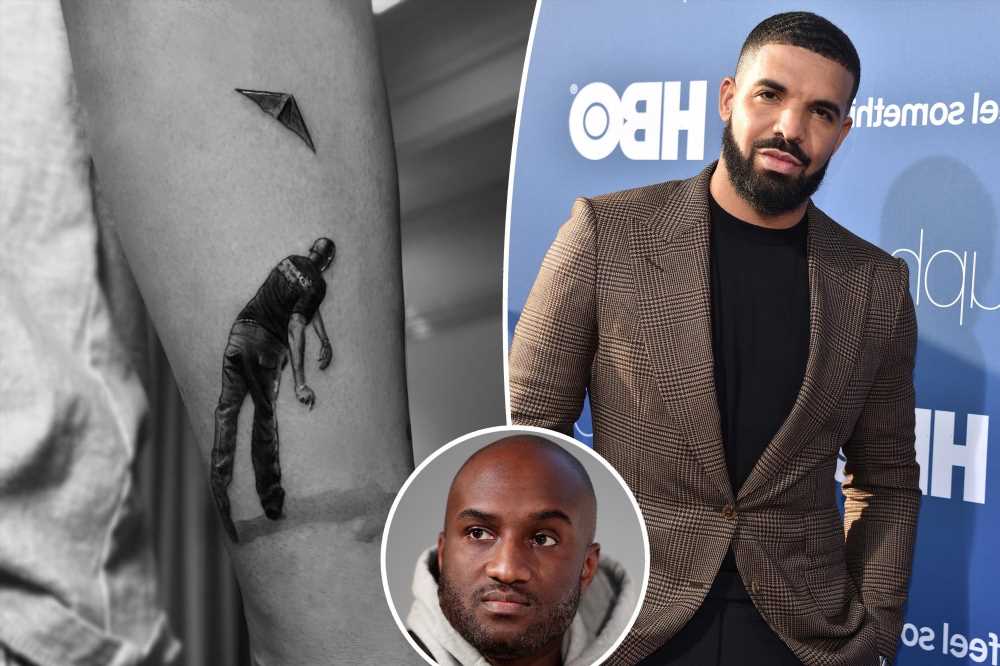 Drake spotted for the first time since deadly Astroworld festival

Drake is honoring Virgil Abloh in a permanent way.

The 35-year-old rapper paid tribute to the late Louis Vuitton and Off-White designer, who died at the age of 41 on Nov. 28, by adding a special new tattoo to his collection.

Artist Joaquin Ganga shared an Instagram photo of the realistic ink, which references a famous photo of Abloh launching a kite onto the catwalk at the Louis Vuitton menswear show at Paris Fashion Week in 2018.

“A remembrance of the great Virgil Abloh done on Drake @champagnepapi @virgilabloh,” he captioned a black-and-white photo of the detailed design, which is on the “Certified Loverboy” rapper’s forearm. 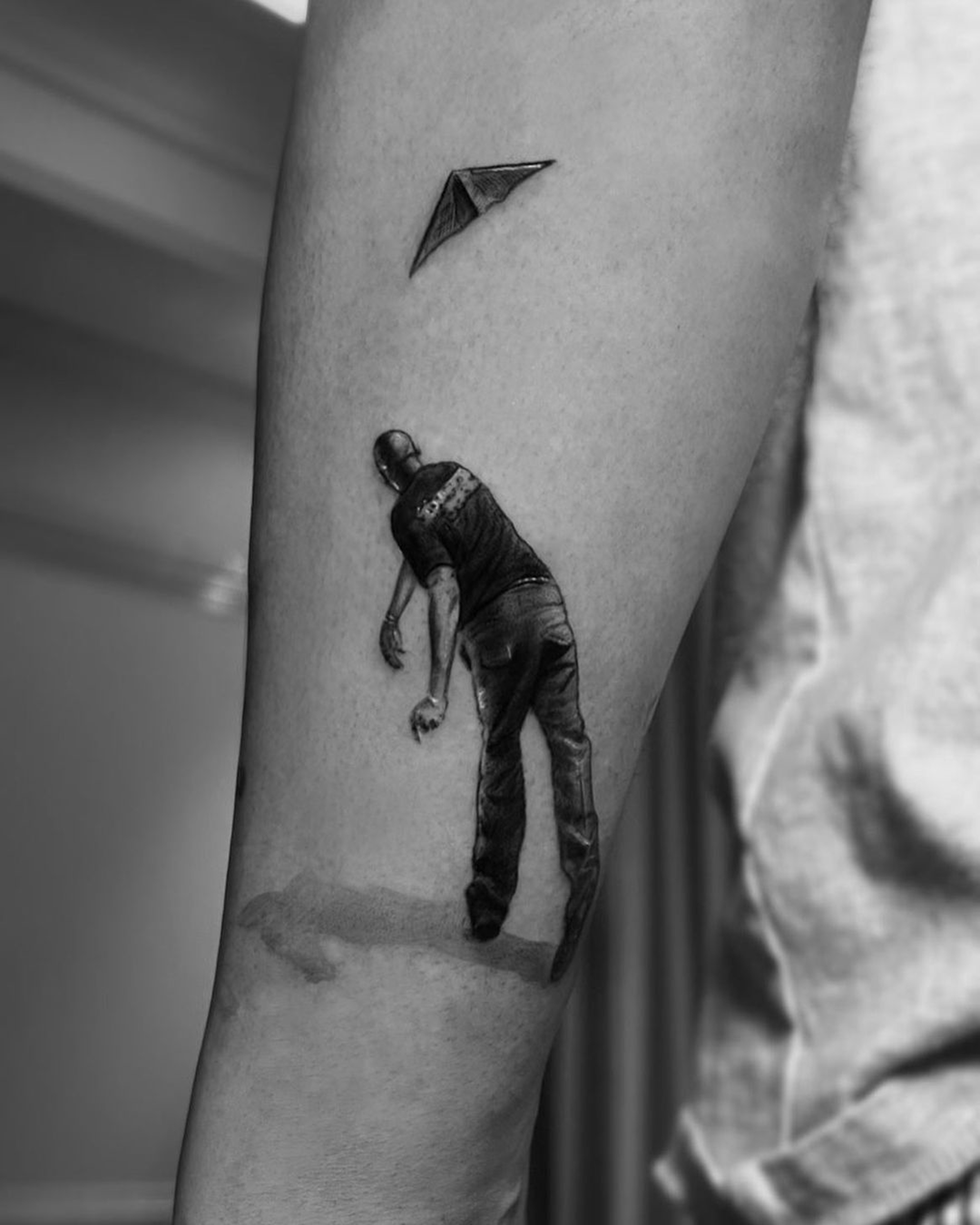 Kites served as recurring imagery throughout the fashion trailblazer’s time as creative director of menswear at Louis Vuitton, with monogrammed LV kites also included in the luxury label’s Spring 2020 show in 2019.

Abloh passed away last month after a private 2-year battle with cardiac angiosarcoma, a rare cancer. The heartbreaking news shocked the fashion and music industries, and Drake was among the many celebrities paying tribute to the designer at the time.

“My plan is to touch the sky 1000 more times for you…love you eternally brother 🕊thank you for everything,” he captioned an Instagram slideshow of photos of him and Abloh. 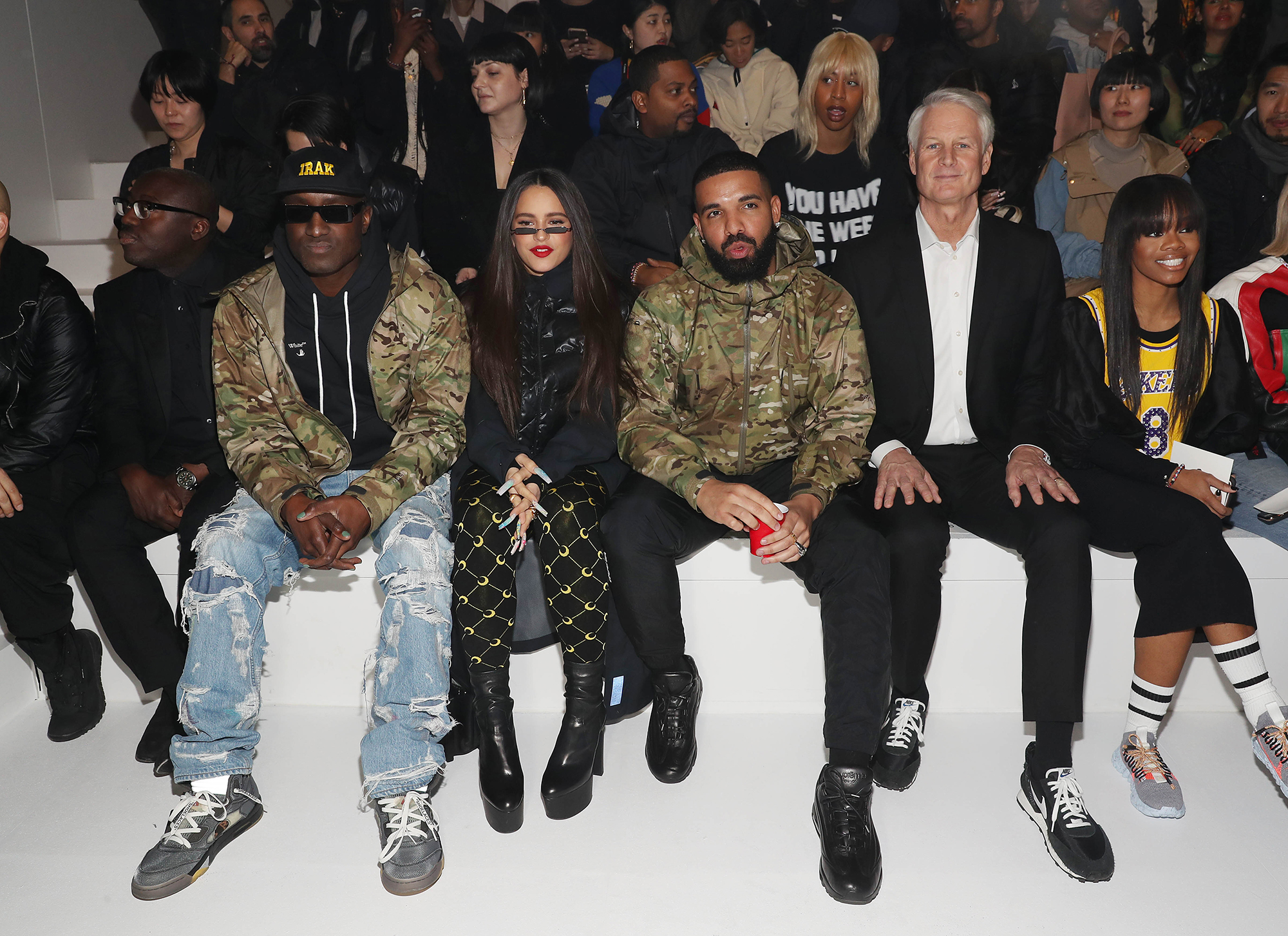 Over the course of their friendship, Abloh collaborated with the star on redesigning his private jet. Drake also gave the designer shoutouts in his lyrics, including on Future’s “Life is Good,” where he raps of his custom Patek Philippe Nautilus watch, “Virgil got a Patek on my wrist goin’ nuts.”

The “God’s Plan” hitmaker also attended a memorial service for the fashion icon in Chicago on Dec. 7, alongside stars including Kim Kardashian, Rihanna, A$AP Rocky and Kanye West.