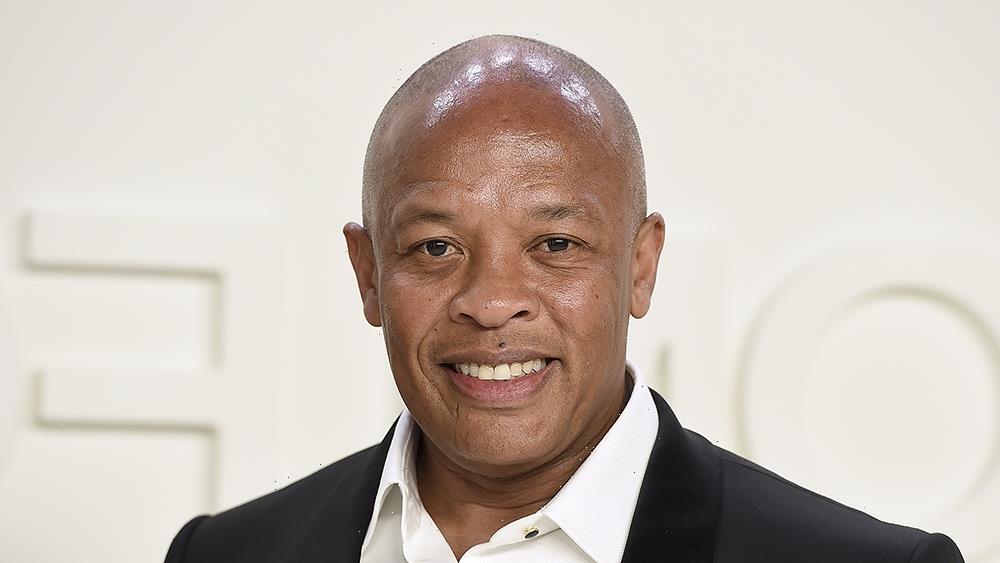 Dr. Dre is selling a collection of music income streams and other assets in a deal that was being pitched for $250 million, sources confirm to Variety.

The assets, which generate nearly $10 million annually, are being acquired by Shamrock Holdings and Universal Music Group in two separate transactions. The deals, which have been rumored for several weeks, are said to be nearly closed and were shopped by Dre’s longtime attorney Peter Paterno of King, Holmes, Paterno & Soriano. The news was first reported by Billboard.

Reps for the firm, Dre, Universal and Shamrock either declined or did not immediately respond to Variety‘s requests for comment, however a source close to Dre confirmed the report and said the final sale price is likely to be below the $250 million asking price, but well above $200 million.

The assets are said to include artist royalties from two of his solo albums and his share of N.W.A. artist royalties; his producer royalties; and the writer’s share of his song catalog where he doesn’t own publishing, which may include songs from his 1993 blockbuster album “The Chronic.” According to Billboard’s sources, that portion includes 75% to 90% of the package’s revenue and is likely being acquired by Shamrock (which owns some Taylor Swift master recordings), with UMG acquiring the remaining 10% to 25%.

Included in UMG’s acquisition would be the master recording of “The Chronic,” which is scheduled to revert to Dre from Death Row Entertainment (which recently was acquired by Dre’s protégé Snoop Dogg last year) in August of this year; his share of an Aftermath/Interscope joint venture with the Top Dawg label for Kendrick Lamar releases through that deal; and possibly some other assets. It does not include his ownership stake in the Aftermath label, which he co-owns with his longtime label home, UMG’s Interscope Records.

Variety will have more on this situation as it develops.