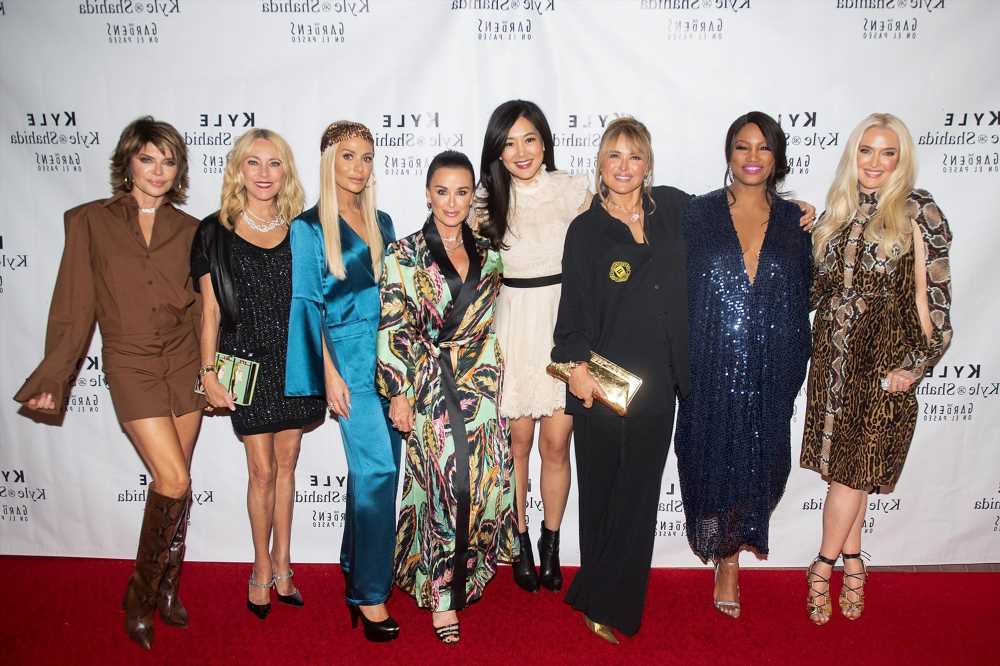 They have each other’s backs.

Dorit Kemsley attended the grand opening of Kyle Richards’ boutique with their “Real Housewives of Beverly Hills” co-stars on Friday after surviving a terrifying home robbery.

Kemsley appeared to be in good spirits despite reportedly being held at gunpoint during an invasion of her Encino, Calif., mansion just one week prior.

A spokesman for the LAPD told Page Six that three men broke into the house on the evening of Oct. 27. Kemsley’s two children, Jagger, 7, and Phoenix, 5, were home at the time. 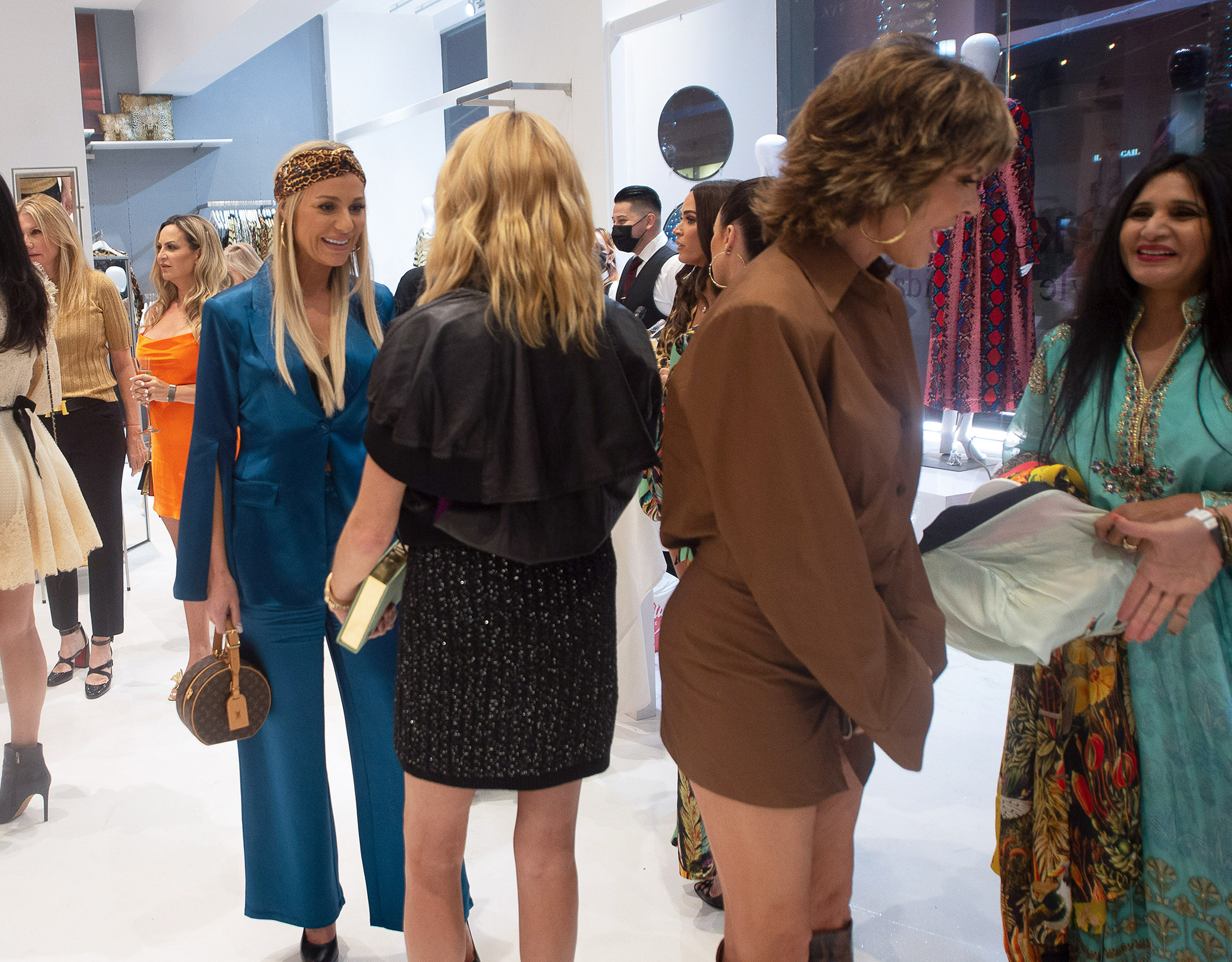 The intruders were inside for 20 minutes before making off with thousands of dollars worth of jewelry and handbags, the Daily Mail reported. Once they left, Kemsley called the police and her husband, Paul “PK” Kemsley, who was in London at the time.

The reality star spoke out about the “terrifying” incident via Instagram on Oct. 30, writing in part, “My family now needs to start the healing process. I have thrown myself into work as I want our family to return to normality as soon as possible.” 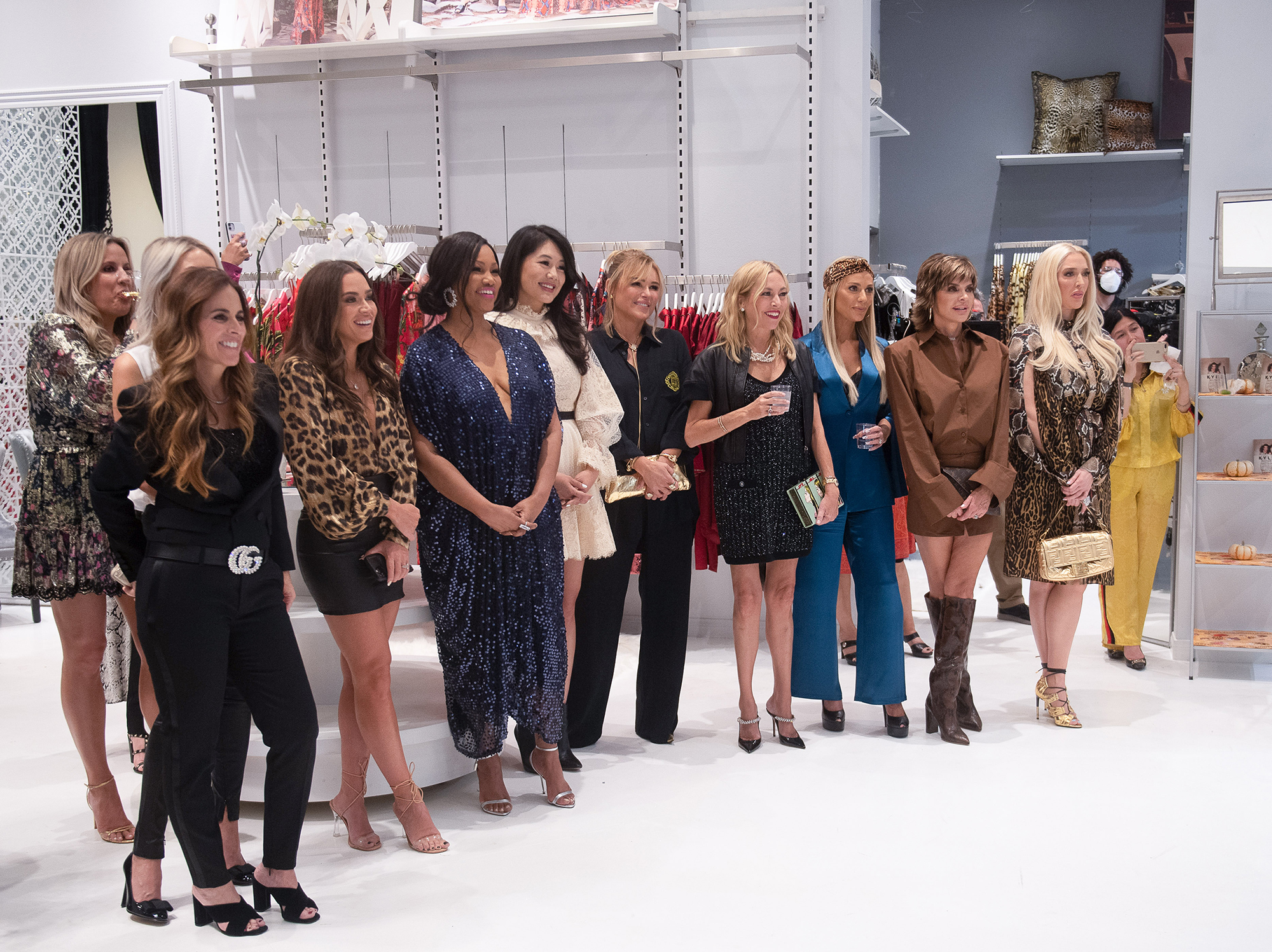 Dorit added that her kids were unaware of the robbery and had slept through the whole ordeal, adding, “I thank God for keeping my kids and myself from being physically harmed.”

Richards, for her part, shared how “grateful” she was that the Kemsleys were safe, while Rinna, 58, Mellencamp, 40, and Jayne, 50, were spotted visiting Dorit the next day.

Dorit has been keeping a low profile but is still filming for “RHOBH” Season 12.