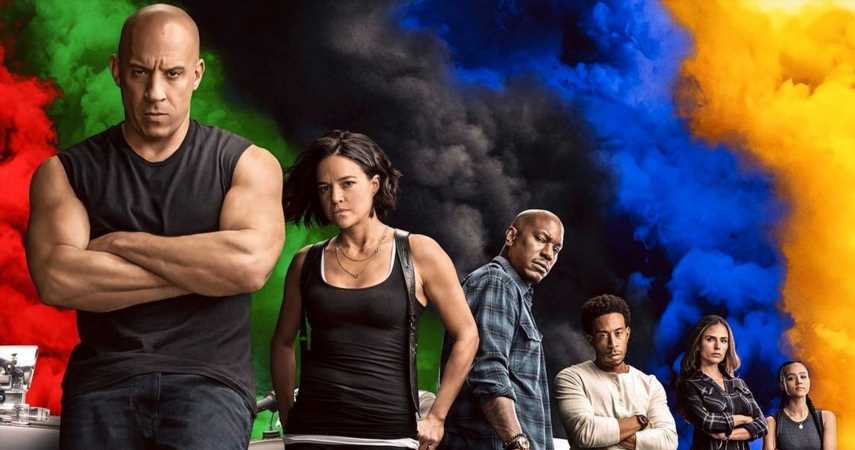 US movie theaters ended the year solid with Spider-Man No Way Home. However, the industry is still recovering from the loss faced by the box office. Last year’s box office saw more of the younger audience with big-budget movies like Marvel’s No Way Home and Shang-Chi and the Legend Of The Ten Rings. Marvel movies from Sony and Disney held the top four positions. Adult dramas for older audiences vastly underperformed or flopped. The industry is expected to continue the path of recovery in 2022. There are a lot of potential blockbusters in the making. The rise in covid cases in the US led to a delay in significant projects.

The Hollywood box office saw a decline in the older audience for 2021. Movies that appealed to younger audiences performed well considering the restrictions due to the pandemic. Although one cannot say that everything is back to the way it was before, the Hollywood box office seems to be recovering fast from the problems it faced with the outbreak of the COVID-19 pandemic.

Business Insider says that Spider-Man No Way Home from Sony Productions is the highest-grossing film for 2021. The movie collected $613.6 million at the domestic box office and $1.37 billion globally. It stars Tom Holland as Peter Parker or Spider-Man along with Zendaya as his girlfriend MJ and Jacob Batalon as Ned, his Best Friend. Directed by Jon Watts, the film was a great success.

7 Shang-Chi And The Legend Of Ten Ring

The Numbers reports that Shang-Chi And The Legend Of Ten Rings had the second-highest collection at the box office in 2021. At the domestic box office, it collected $224.5 million, and at the worldwide box office, it grossed over $432.2 million. The film was distributed by Disney and belonged to the action genre. The movie starred Simu Liu as Shang-Chi and Awkwafina and Tony Leung in other roles.

6 Venom: Let There Be Carnage

Paste Magazine lists Venom: Let There Be Carnage as the movie with the third-highest collection in the US box office with a collection record of $213 million at the domestic box office. The film collected $501.1 million at the worldwide box office. It was directed by Andy Serkis and starred Tom Hardy, Michelle Williams, Naomie Harris, Reid Scott, Stephen Graham, and Woody Harrelson.

According to Box Office Mojo, Black Widow is next on the list. It had a collection of $183,651,655 at the domestic box office and a worldwide collection of $379.6 million. Walt Disney Studios Motion Pictures distributed the film directed by Cate Shortland, which starred Scarlett Johansson, Florence Pugh, Rachel Weisz, David Harbour, O-T Fagbenle, William Hurt, and Ray Winstone.

The film had a gross collection of $160 million at the US box office and $297.4 million globally. Directed by John Krasinski and distributed by Paramount Pictures, the film starred Emily Blunt, Cillian Murphy, Millicent Simmonds, Noah Jupe, Djimon Hounsou, and John Krasinski. It was a PG-13 movie that served as prologue and epilogue to the original film.

Overall, the US box office had a pretty good run in 2021 compared to 2020, when all the movie theaters were shut down due to the outbreak of the 2020 pandemic. Although not back to its full glory before the pandemic, one could say that the box office is recovering from the restrictions at a steady pace. It is noted that the films that saw success at the box office in 2021 appealed to the younger audience rather than the older audience. The adult dramas that caught the attention of the older crowd either failed or did not reach the expected mark.

READ NEXT: Remembering Mark Lanegan: These Are The Singer’s Highest-Grossing Songs