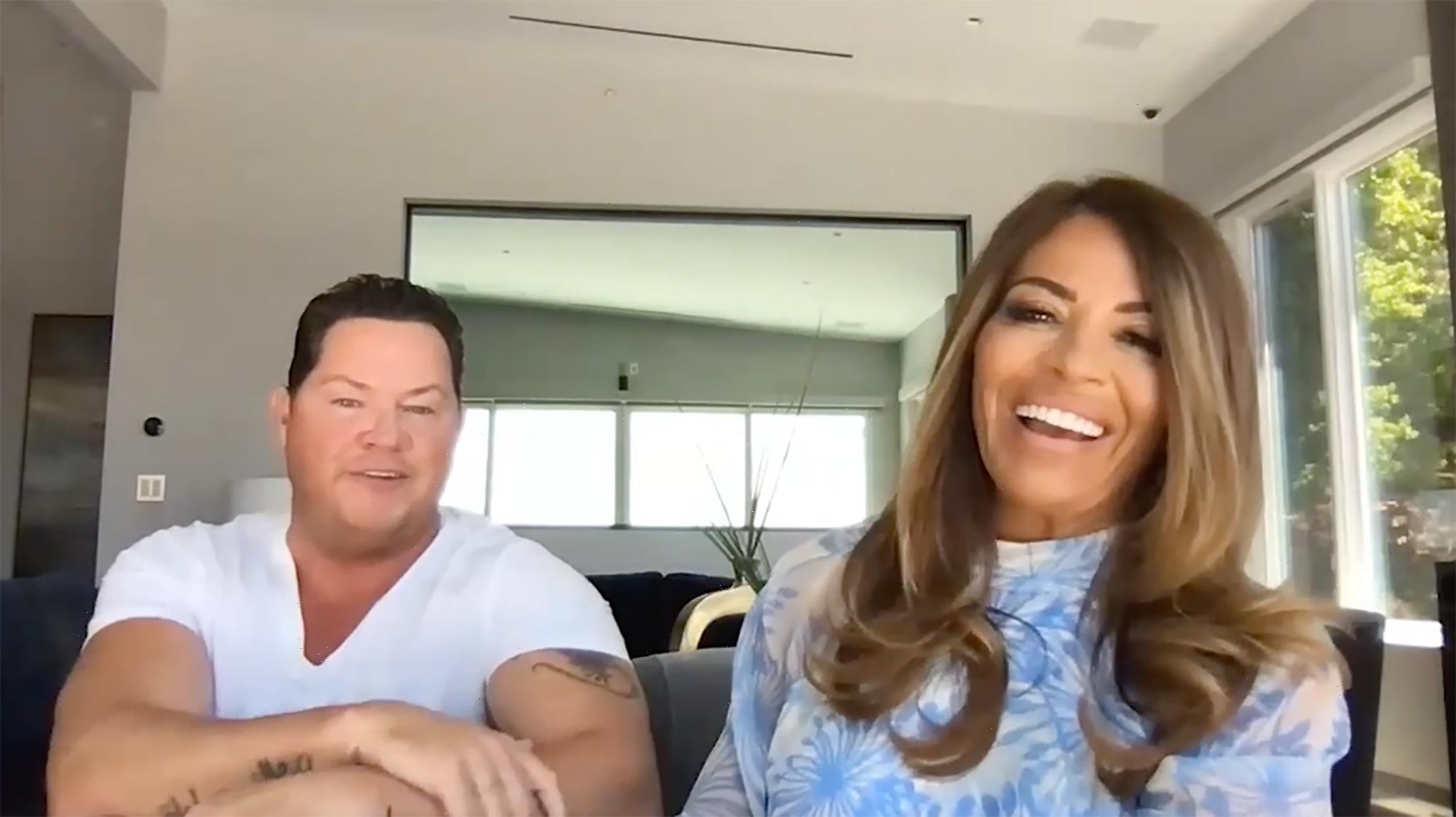 Dolores Catania: ‘There was no good reason’ for Teresa’s engagement party snub

From “Solo Dolo” to smitten!

Dolores Catania proudly introduced her Irish boyfriend, Paul “Paulie” Connell, to Page Six over a Zoom call during our latest interview with the “Real Housewives of New Jersey” star.

After inviting the hunky businessman to join her as she discussed the Season 12 reunion with us, Catania, 51, listed what she loves about him as he looked on with a bright smile.

“I love everything about Paulie. I love the familiarity that I have with how he reminds me of, like, an old-school guy that I grew up with. And he’s so good to me,” she gushed.

“I feel very safe with him. I feel very secure,” Catania added, gesturing to Connell, who flaunted his muscles in a fitted white T-shirt during his impromptu appearance. “I’m very attracted to him as you can see … and I love his accent.” 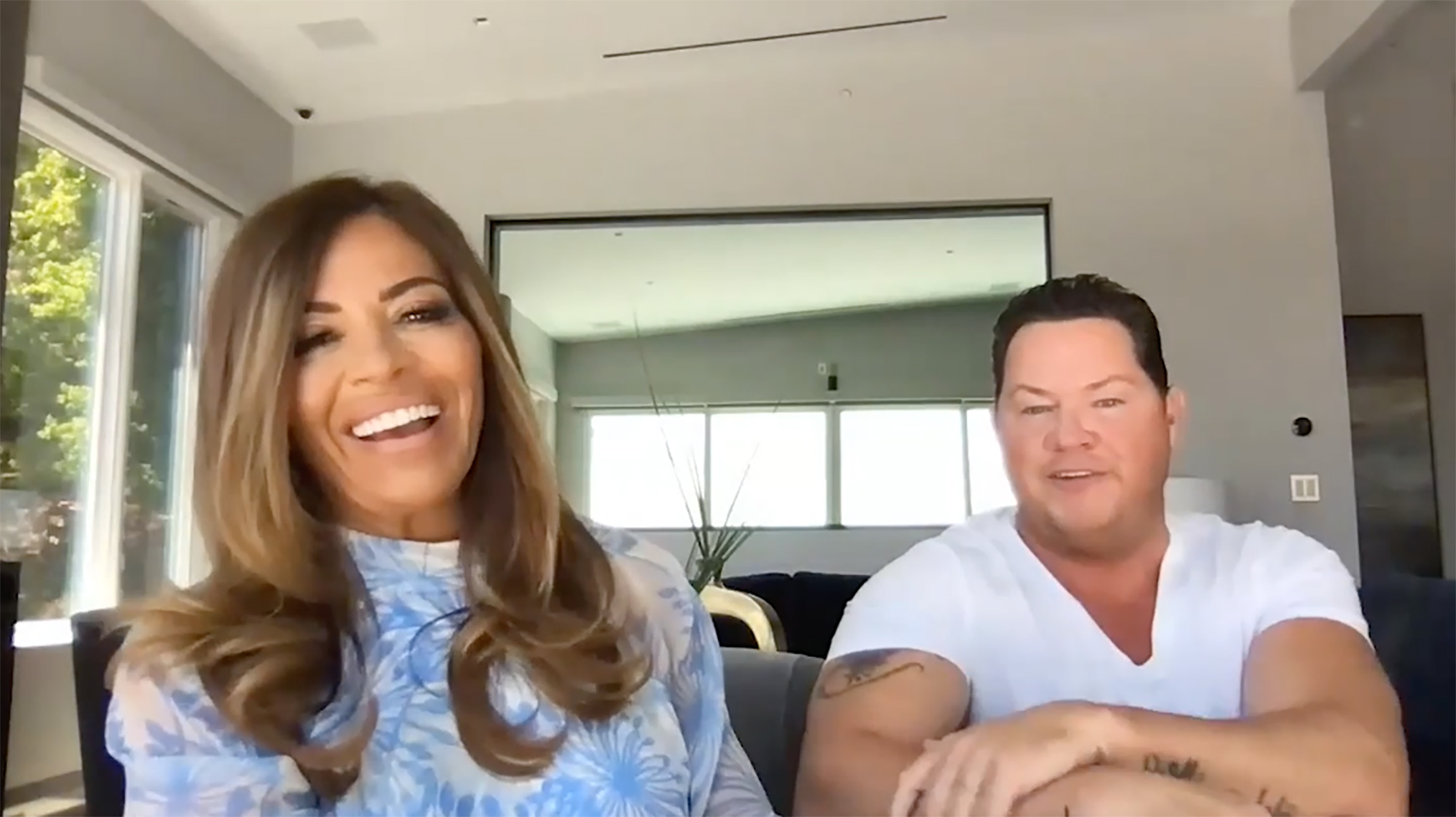 Meanwhile, the Dublin native — who immigrated to the U.S. at 20 — appreciates Catania’s “down-to-earth” personality.

“What you see is what you get. There’s nothing put on with her. People ask me, like, ‘Hey, is the show real?’ I’m like, ‘It’s very real. That’s how honest she is,’” he said in his charming dialect. “She’s just a very genuine, good person and it’s just nice to have somebody that supports you and has your back.”

Catania said Connell has had her back, too, while she’s processed the drama within her famous friend group as the latest installment of “RHONJ” aired. 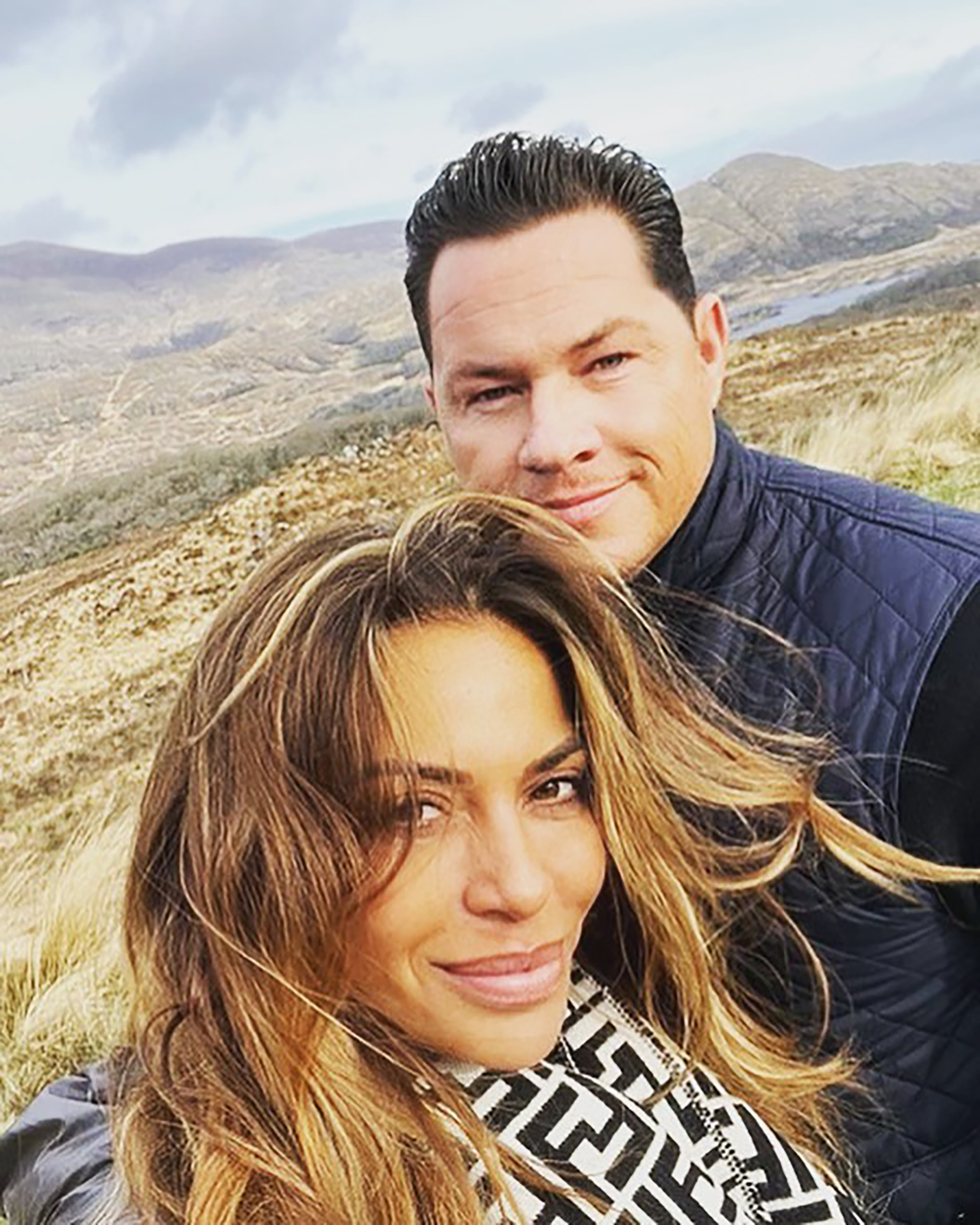 “He’s a voice of reason, he’s very logical, he makes a lot of sense. He puts a lot of wit into it. He’s very, very funny and he’s very smart,” she said of her partner’s support.

“He gives me a different perspective on [the show] and he doesn’t agree with me on everything. So I like that I have that calming force with me. And I also like that I have somebody next to me that has my back.”

Connell — who had never seen an episode of “RHONJ” before meeting Catania — told us that he now likes watching his girlfriend shine on the small screen. 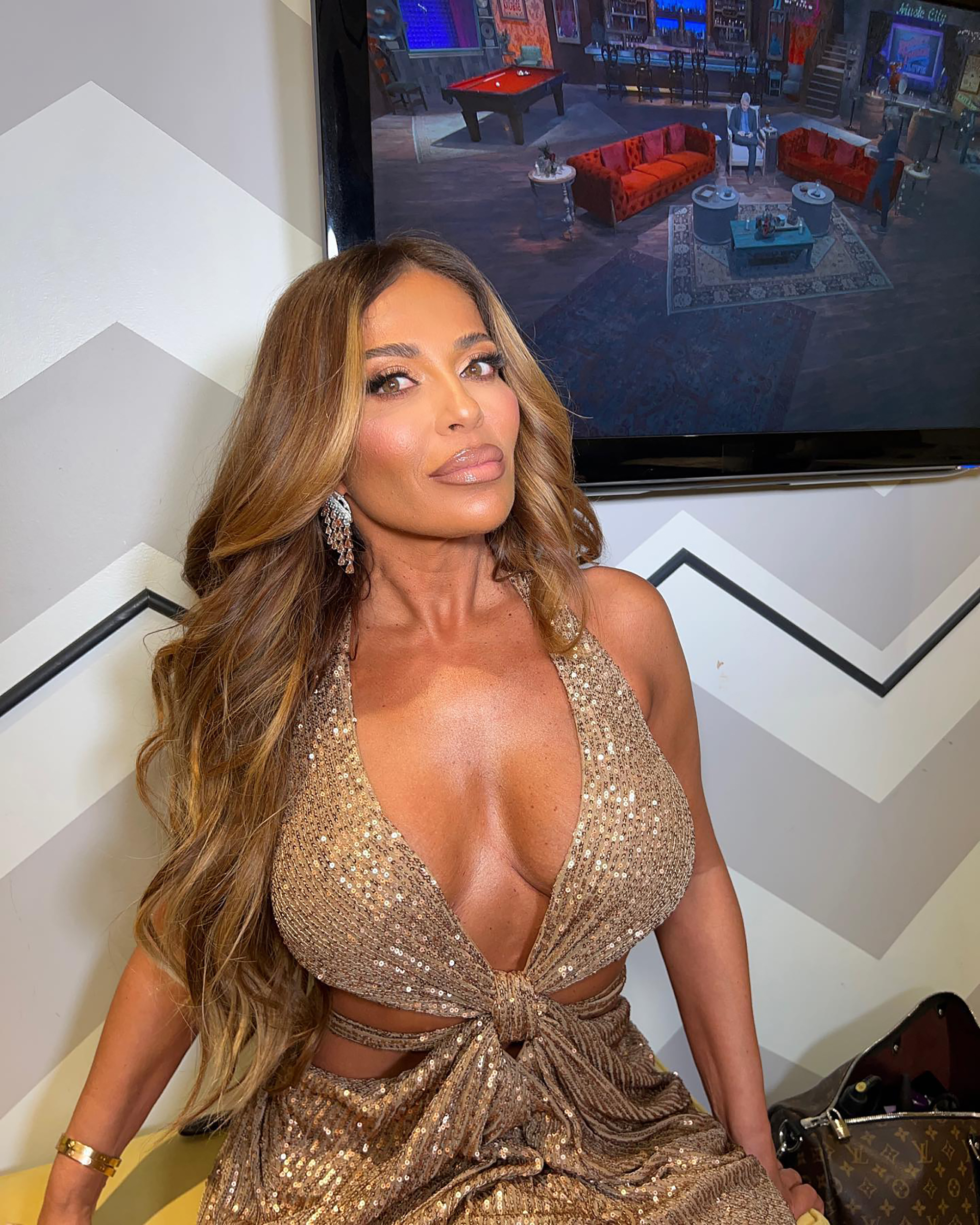 “I’m a big commentator so I really have a lot to say. So, sometimes it’s better I don’t watch it maybe when she’s there,” he said with a laugh. “But I enjoy it. The parts that I do watch, I enjoy.”

The Eco Electrical Services CEO continued, “I think it’s hilarious because I’m so close to her and she’s so funny. Like, she’s very witty. So I get it more.” 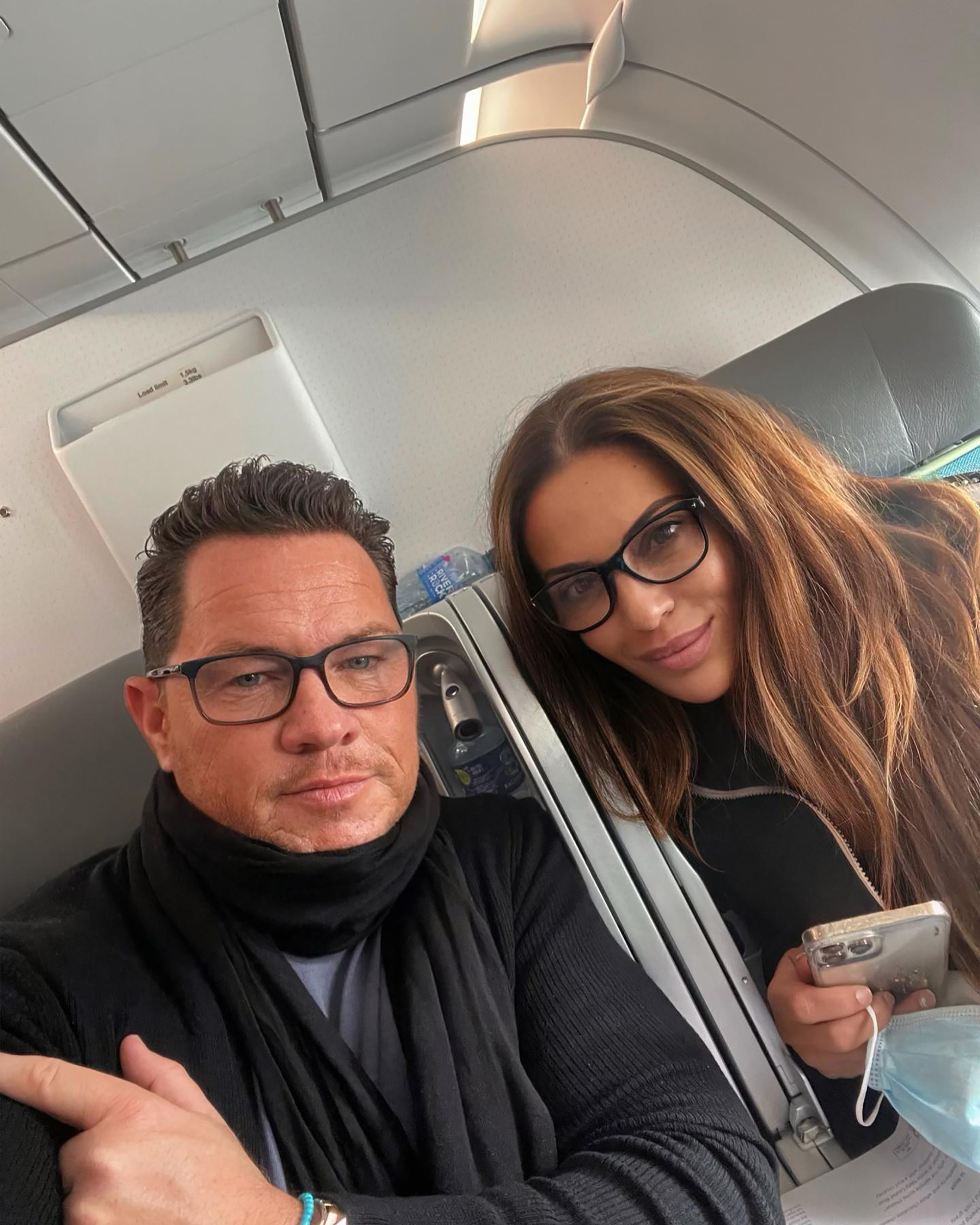 “I say there’s intention. We’re in this for the right intentions,” she elaborated further on the idea of another marriage. “Relationships are a lot of work, we spend a lot of time together, we’re growing together. Tomorrow isn’t promised to anyone but we’re [headed] in the right direction and we have a lot in common, even though he grew up in Ireland.”

Asked if Connell might appear on the next season of “New Jersey,” as the men are nearly as involved as the “Housewives” themselves, Catania simply replied, “Stay tuned.”

A playful Connell then announced, “I’m going back to work now!” — and jetted out of frame. 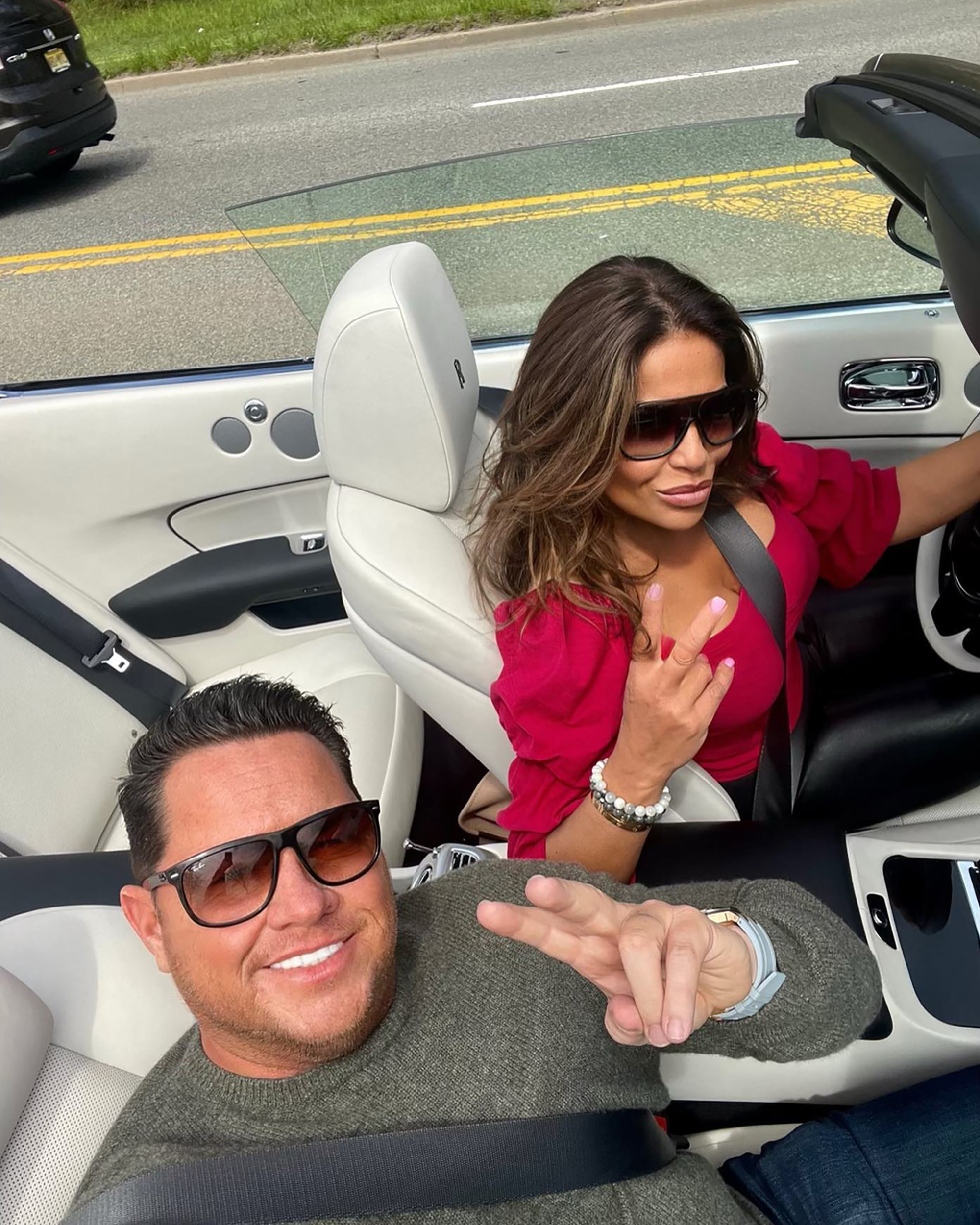 Catania’s pal, interior designer Vanessa DeLeon, introduced her to Connell last fall after cameras went down for “The Real Housewives” — months after she she split from now-ex-boyfriend David Principe — and the new couple has been inseparable ever since.

The reality TV personality was previously married to Frank Catania, with whom she shares kids Gabrielle, 26, and Frankie, 23.

“I want to share my life with somebody and I want somebody to share their life with me. I have it all to give now,” she told Page Six in February, noting that her veterinarian daughter and real estate pro son approve of her beau. 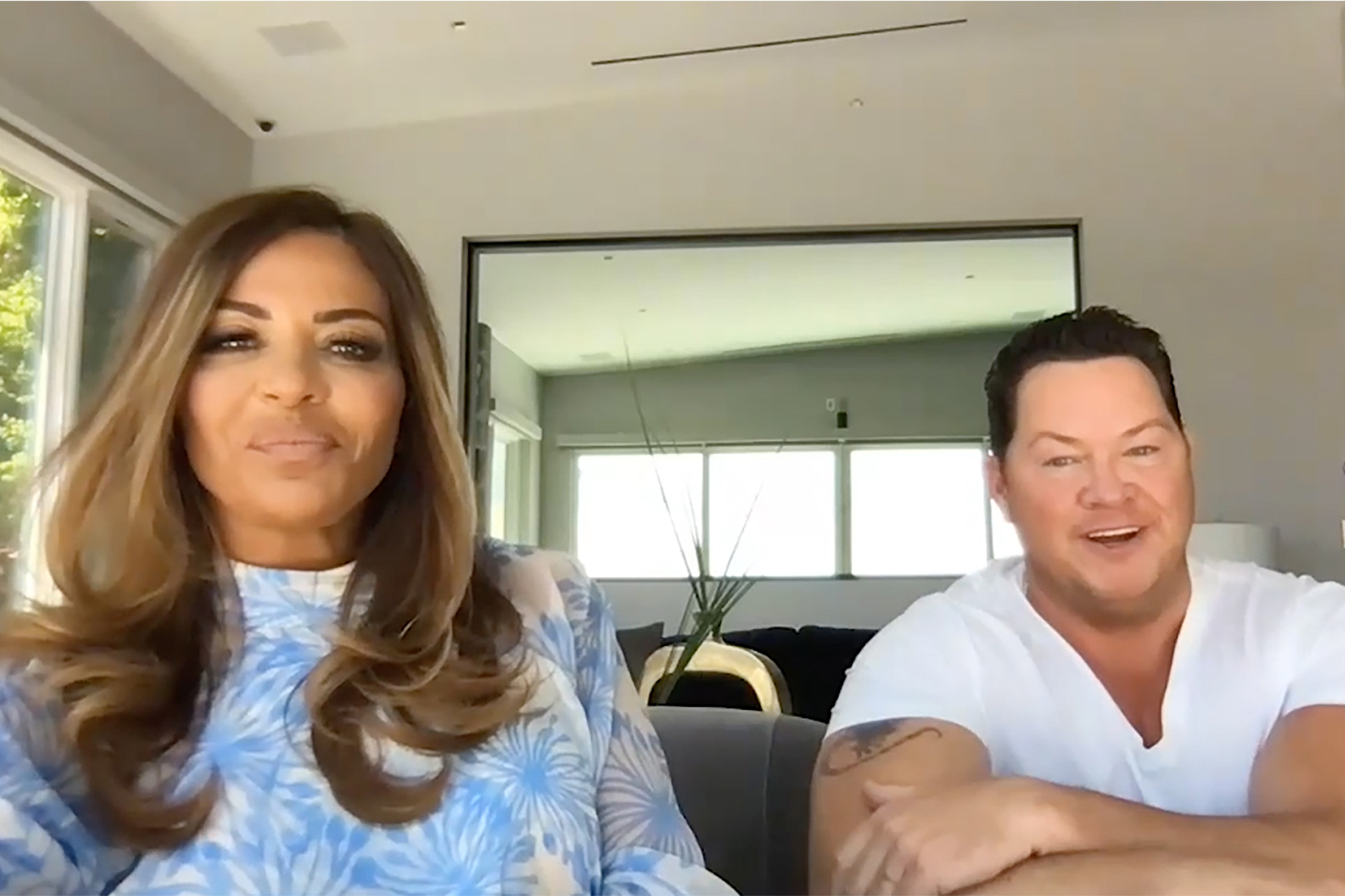 “They’re happy for me. They just want to see their mom happy,” she added. “And they’re good. Everything I put into them, I can now put into a relationship.”