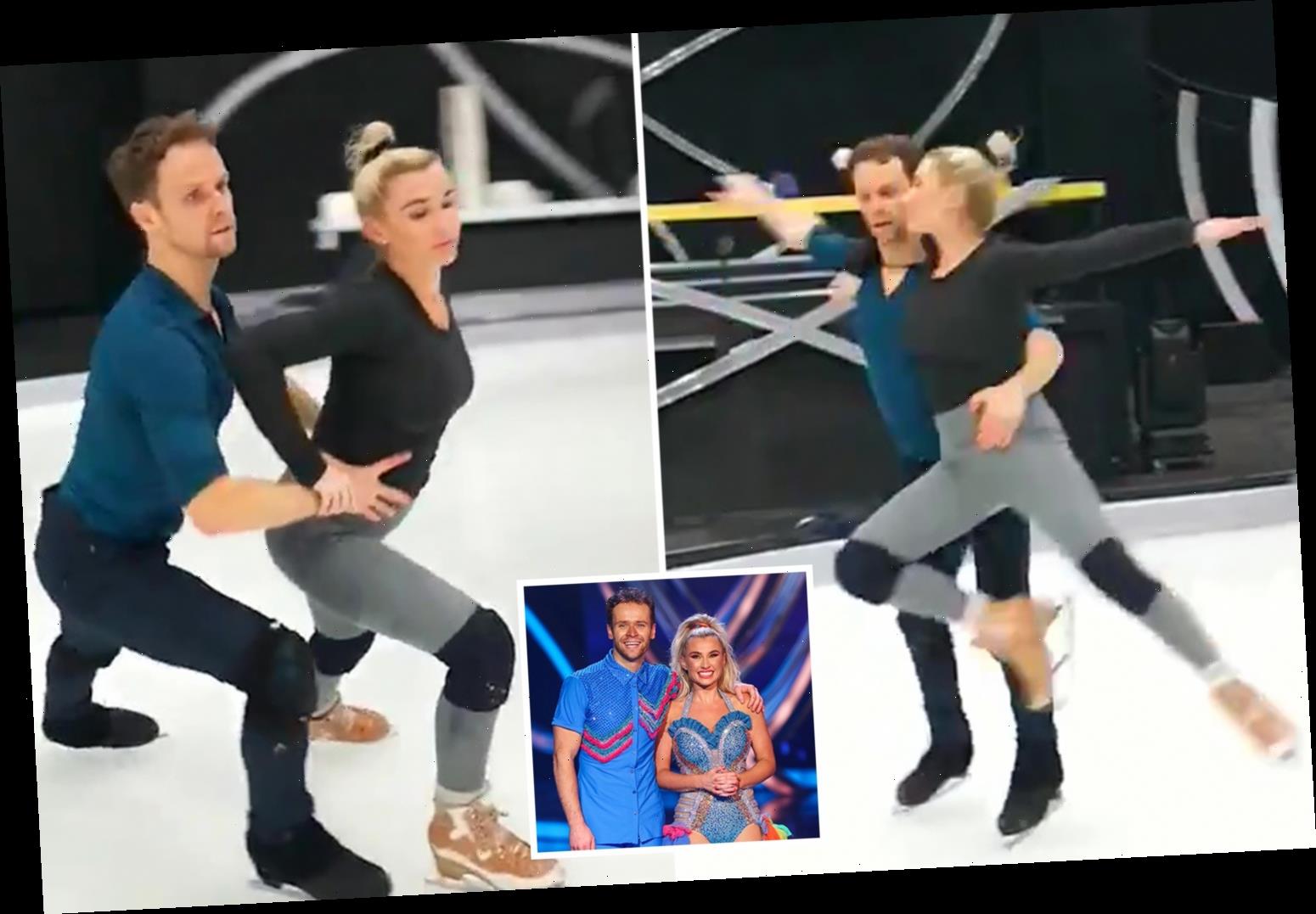 DANCING On Ice fans have been left in shock at the "stunning" routine Billie Faiers was due to perform before her horrific injury. 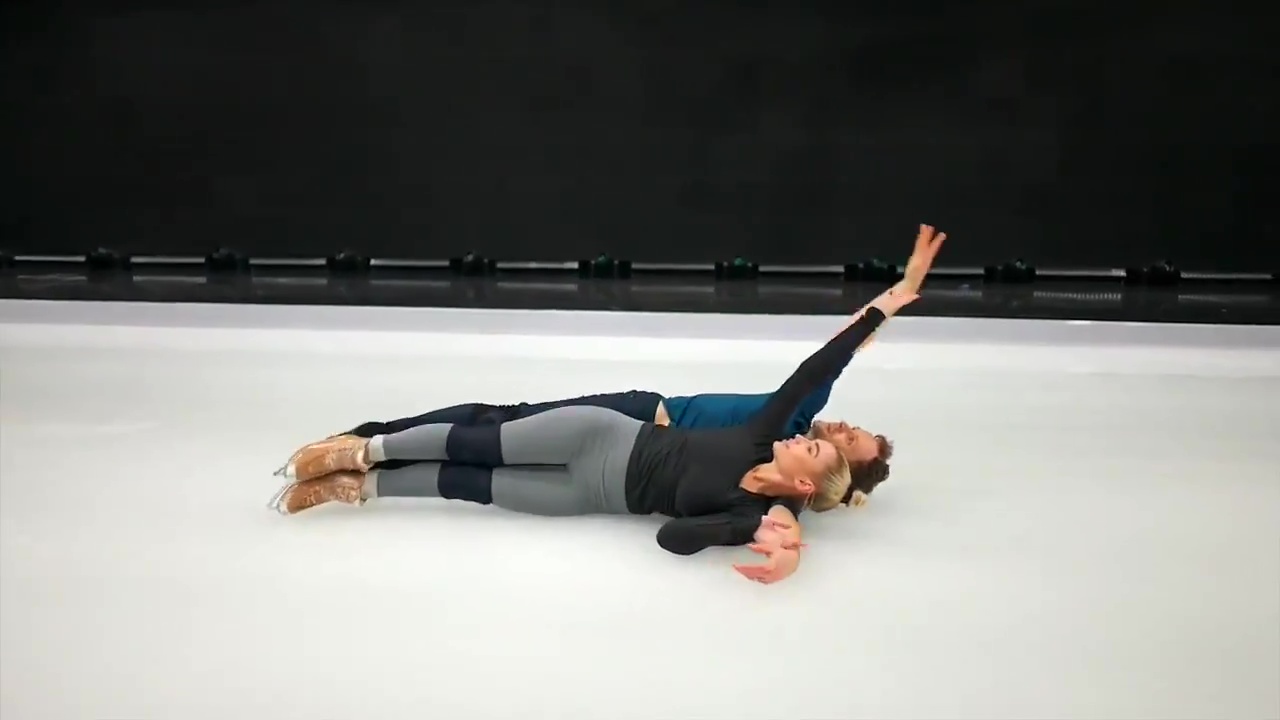 Reality TV star Billie, 31, sustained a nasty injury to the head during training and doctors sent her off the show as she nursed the concussion.

It comes just days after the mum-of-two returned to the show after time out following the death of her beloved Nanny Wendy.

Slipping and hitting her head on the ice, Billie was taken to hospital and given an MRI scan before being told to rest and pull out of the competition.

Skating partner Mark, 35, shared a clip of their planned routine as he lamented leaving the contest and wished Billie better. 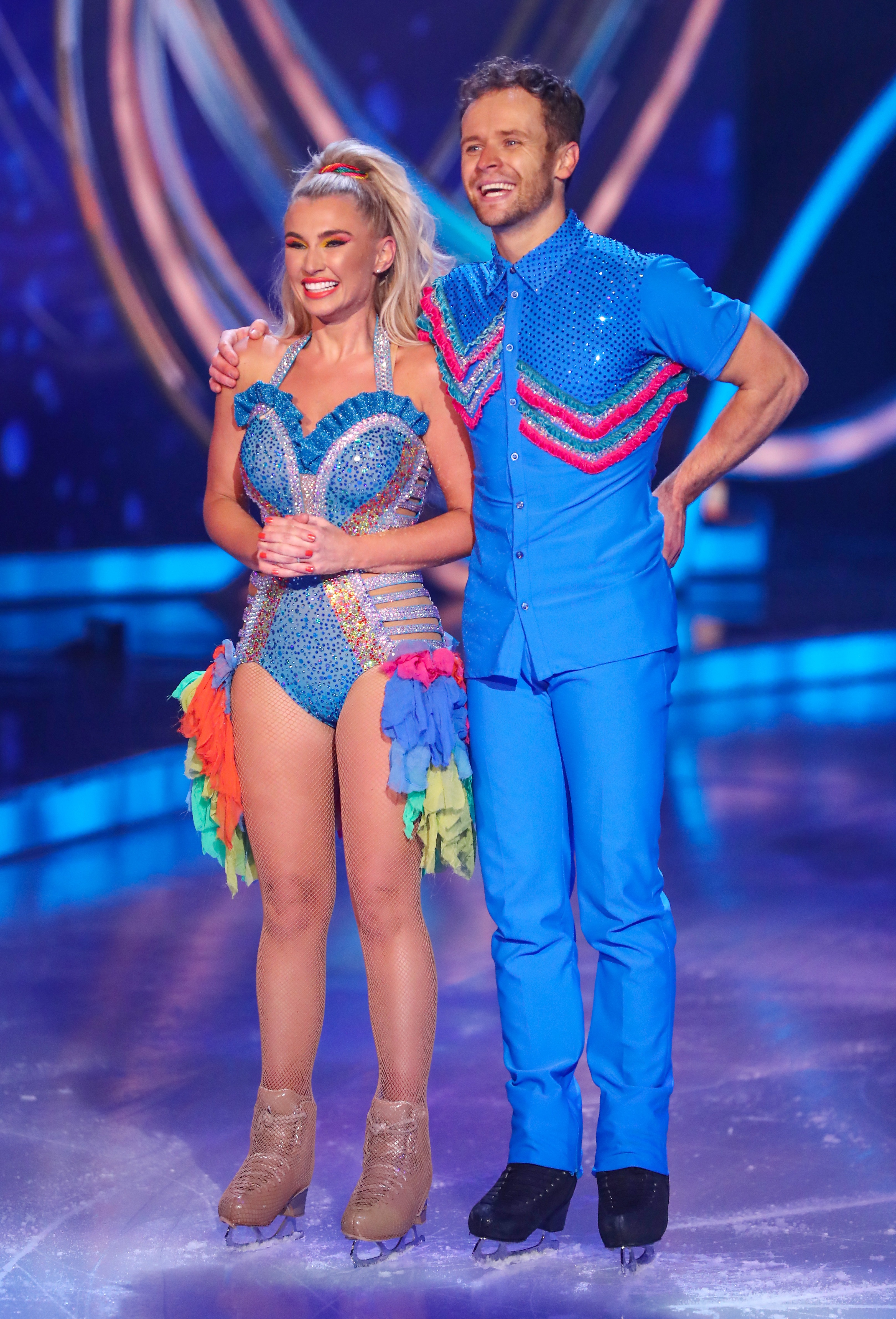 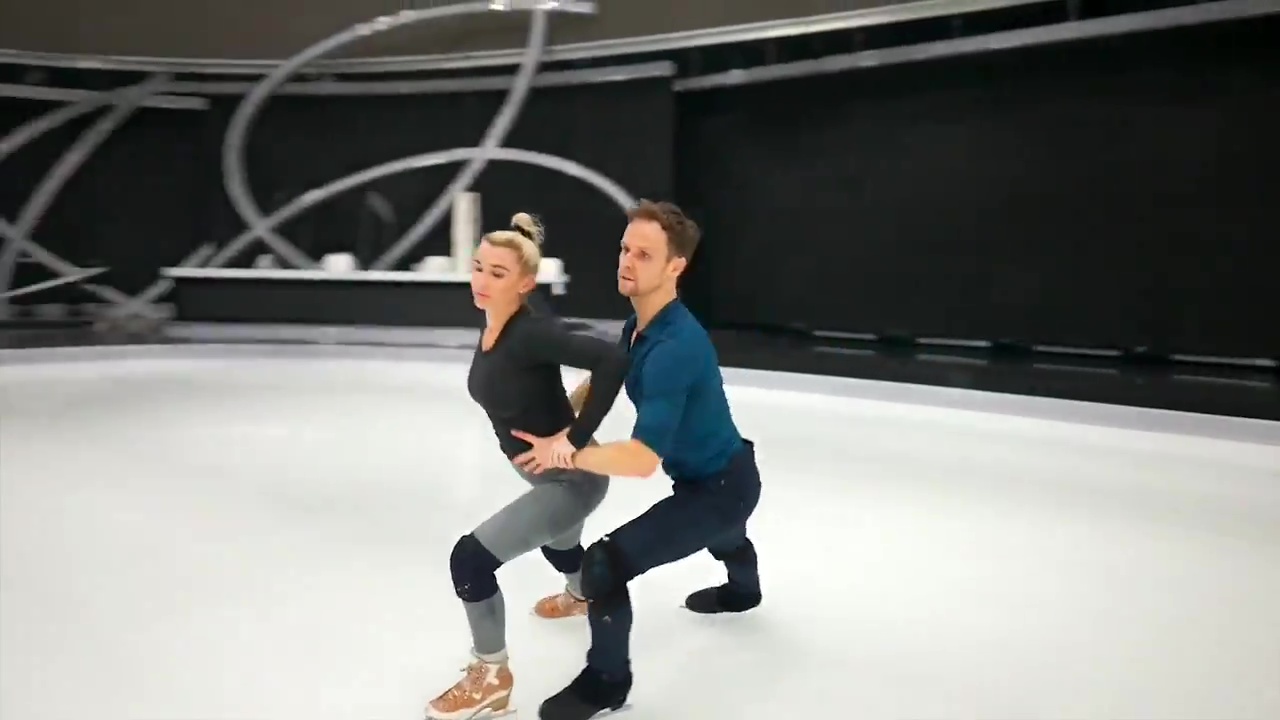 "I love my job on Dancing On Ice and this series was one of my favourites yet," Mark wrote to Twitter. "Billie Faiers is humble, kind and geniune.

"I am so sad an accident has forced us out of the competition. Here's a clip from training to the most beautiful of songs by Harry Styles."

The clip sees Mark and Billie effortlessly drift across the ice together, including a formation which sees them execute a series of flawless lifts.

Fans went wild over the rehearsal clip, commenting about the "stunning" routine created by Mark for the pair. 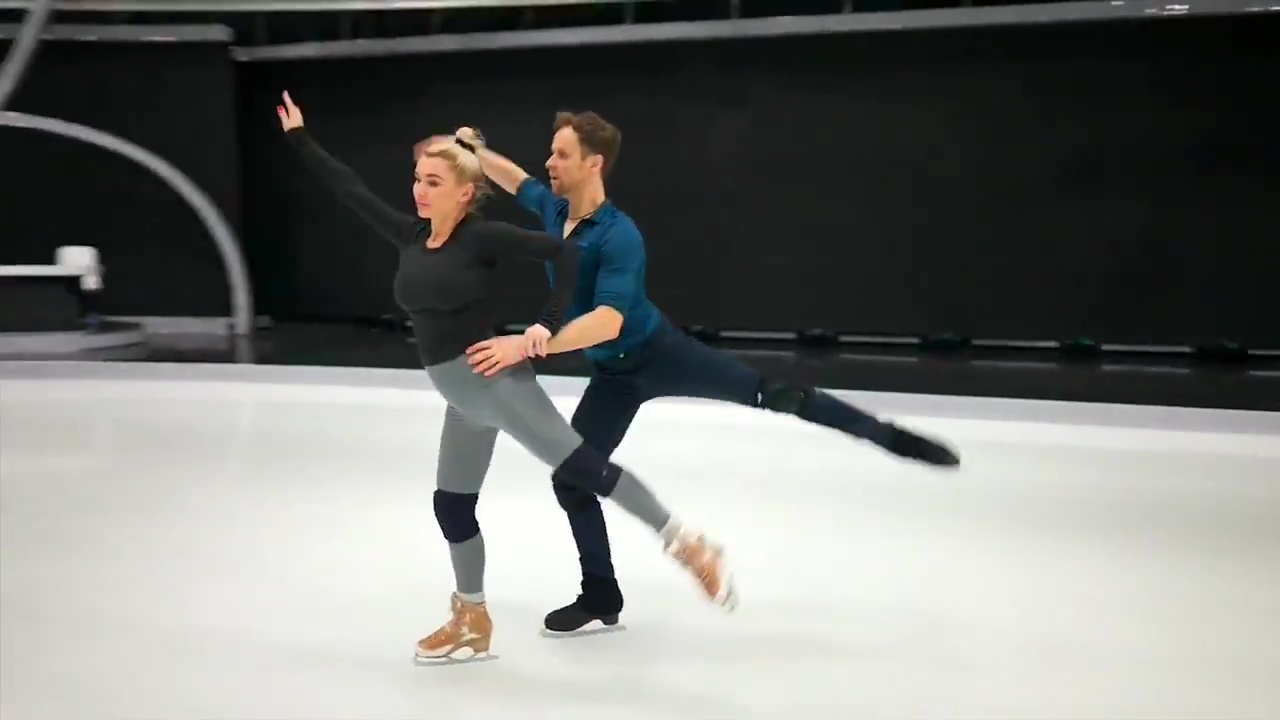 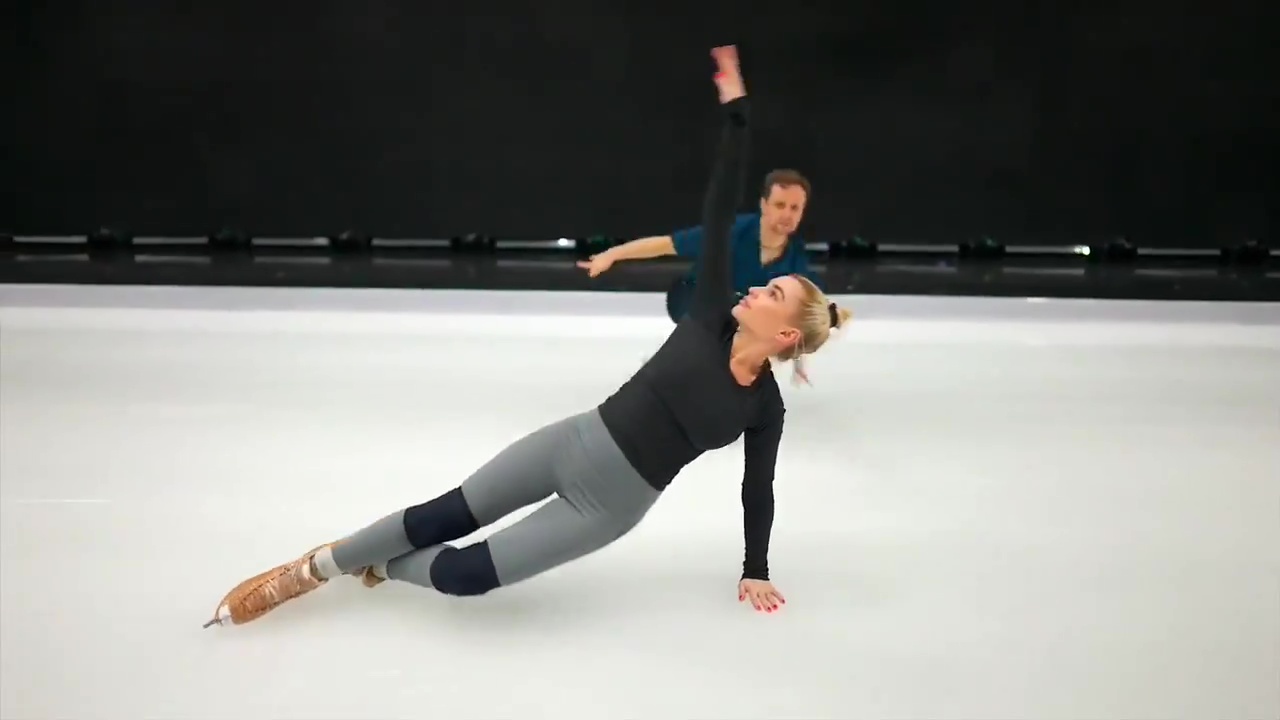 "Your choreography was stunning and so beautifully danced," wrote one fan. "What a shame. I hope Billie is recovering well."

Another chimed in: "Mark you always choreograph these skates so beautifully and elegantly. Wishing Billie a speedy recovery."

"That routine is so beautiful," a third chimed in. "I am gutted you’ve had to pull out of the competition. Hope you both come back next year."

A fourth agreed: "That was a beautiful performance. So sad for the two of you to go out through an injury." 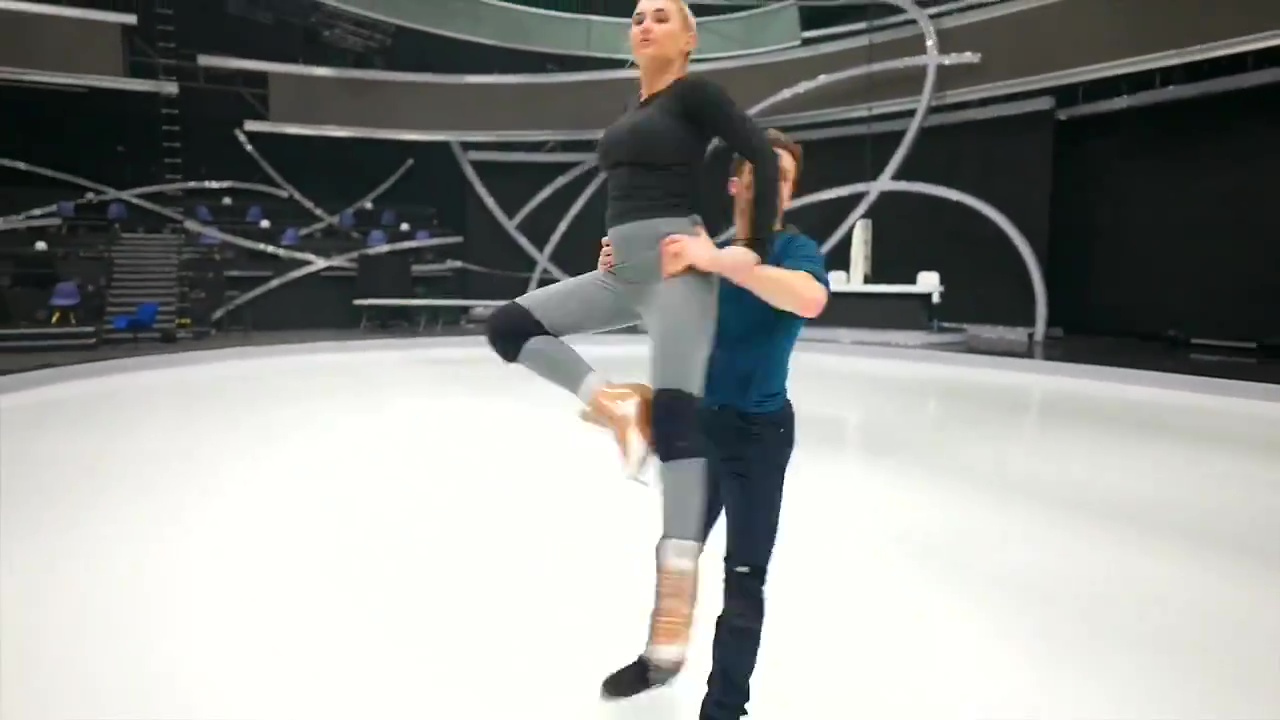 "Beautiful skate," one man simply concluded, later adding: "So very sad to see you & Billie have to leave as she had so much potential."

ITV confirmed the news Billie would be exiting the competition a statement: "During rehearsals for this week’s show, Billie Shepherd has had a fall.

"Taking the expert advice of the Dancing On Ice medical team, she sadly cannot perform this weekend.

"She will therefore now withdraw from the competition. We wish Billie well as she now takes the time to rest and recover.”

It was also confirmed that there will be no replacement couple to fill the shoes of Billie and Mark, unlike Denise Van Outen and Rufus Hound.

Billie's exit comes days after Rufus was forced to pull out of the competition following a positive Covid-19 test.

The comedian was replaced by Matt Richardson and pro skater Vicky Ogden, who were voted out of the competition last night.