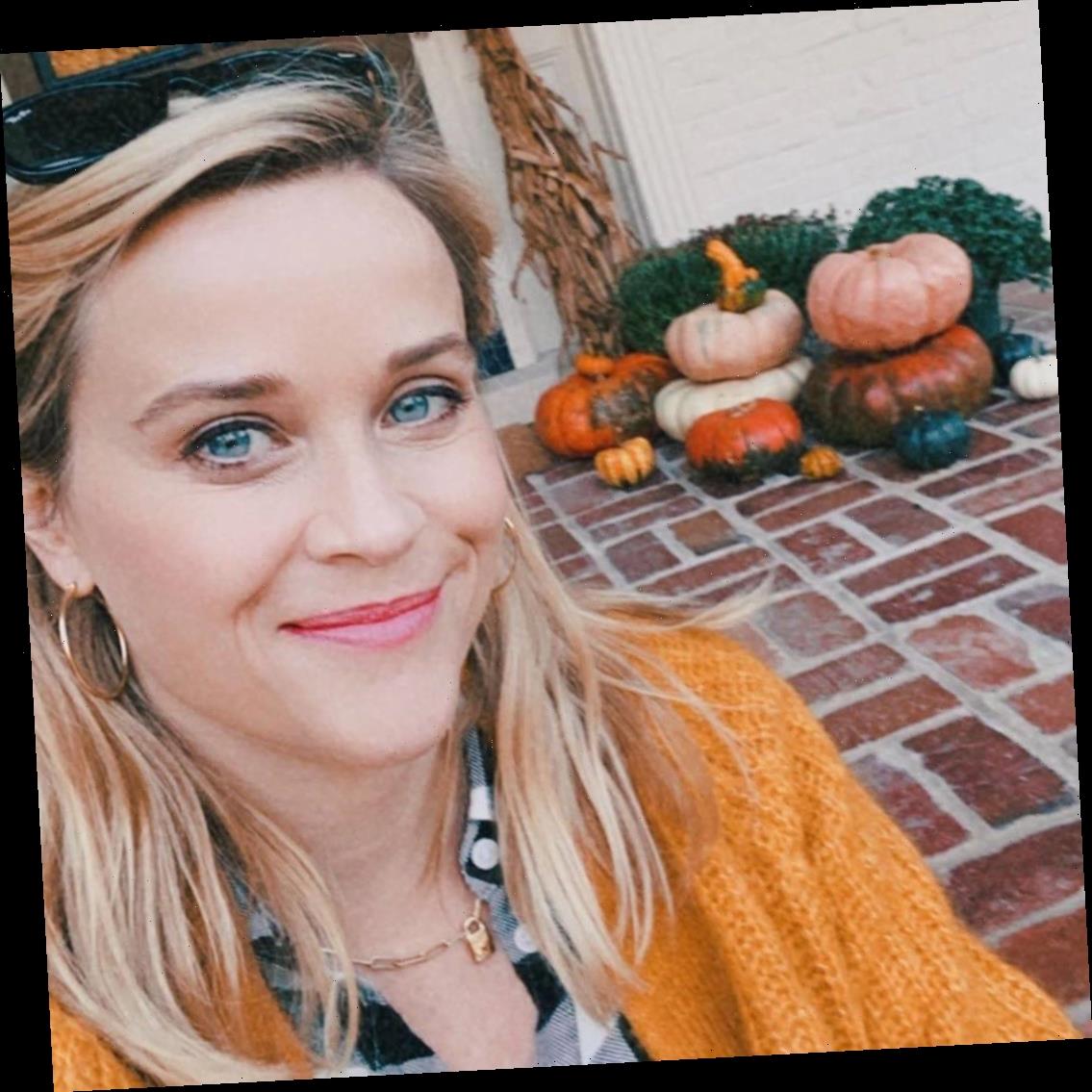 See what Reese Witherspoon had to say this week about a possible political run for Congress or maybe even president.

Reese Witherspoon for president? The Oscar winner is hinting that she may be willing to run for office down the line… say, in 2040.

On an episode of the SmartLess podcast on Monday, Oct. 26, the Legally Blonde star explained why she's not ruling out a future in politics.

Podcast co-host Jason Bateman asked her if she's interested in pursuing government work. Witherspoon responded, "I mean, I wouldn't say never because I don't know where I'm going to be when I'm, you know, 65."

The 44-year-old Southern belle continued, "And the lack of representation of people of color, who make up a large, almost majority of this country. What about balance, you know? Just yin and yang. Male, female balance."

She believes "women have a different relationship to power," which can lead to more collaborative solutions. She cited her leadership at her production company Hello Sunshine as an example.

"It's interesting how no one needs to be the number one," Witherspoon said. "We sort of pass the baton almost. It's always kind of deferring power or sharing responsibility. So it's almost this power balance and that there's no one person sort of dictating or mandating exactly what's going to happen. It's collective ideas. And it works really well."

Bateman and his co-hosts—Will Arnett and Sean Hayes—could see themselves voting for Witherspoon, perhaps as a senator, in the future. Bateman told her, "I think you'd get a lot of the vote."

Witherspoon laughed, "Yeah, I mean our standards have become very low in this country."

Of course, other famous celebrities to go on to launch presidential campaigns include Donald Trump and Kanye West.

For now, Witherspoon admits she's happy with her booming career in entertainment. "I love what we do. I feel so lucky to do this," the Wild star said.

Wendy Williams Speaks Out Amid Fans' Concerns Over On-Air Behavior

Jamie Foxx's ''Heart Is Shattered'' After His Younger Sister's Death

However, she does have one regret about her time on the big screen. From another juicy tidbit on the podcast, Witherspoon revealed the one role she had her heart set on and was crushed not to get.

"I really wanted Clueless when I was 18," she revealed. "Like, I've never told anybody and then [director] Amy Heckerling did a whole thing in Vanity Fair last year and told everybody."

That was way harsh. Witherspoon went on to say just how much she was obsessed with character Cher Horowitz, ultimately embodied by Alicia Silverstone. Witherspoon added, "I never really let anybody know how hard I went at that one and didn't get it. I went pretty hard."

Bateman asked if Witherspoon is the type of person to email a producer or director to tell them how much she wants a part. She copped to it, saying, "I'm the passionate go-for-it person ‘cause I feel like ego is the death of creativity. If your ego comes before it, like, you can't be on set in a collaborative medium like this."

The mom of three explained her philosophy: "We work with 200, 300 people a day. If you can't bend your ego to the side for a minute, you're not going to do very well."

While we won't get to see Witherspoon in Clueless, we can be satisfied with Legally Blonde 3 when it comes out in May 2022.