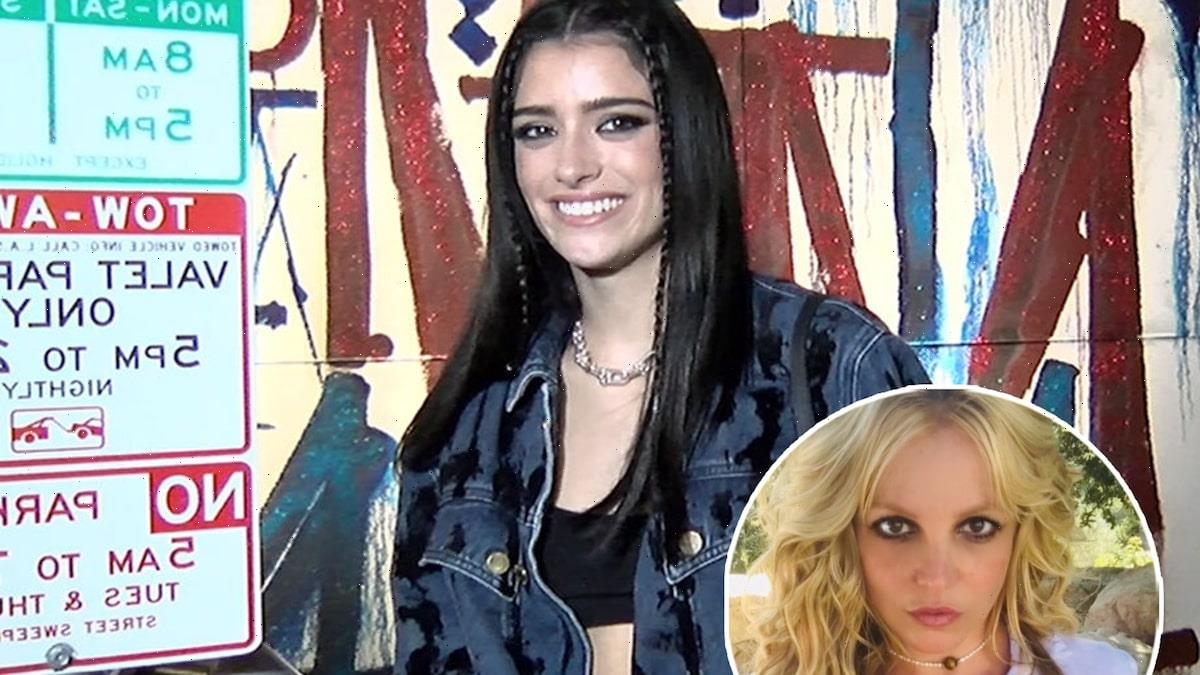 She also insisted she and Noah Beck are doing fine — despite the lack of sightings together.

Should Britney Spears ever return to music — Dixie D’Amelio will be waiting for her.

Amid her conservatorship battle with her father Jamie, the superstar has insisted she will never perform again as long as he controls “what I wear, say, do, or think”.

The issue has even made its way to Congress: the recently introduced Freedom and Right to Emancipate from Exploitation Act, or the FREE Act (or as it more widely known, the Free Britney Act), would allow Spears and others in the same situation to ask a judge to replace their conservator.

And D’Amelio is fully behind it. 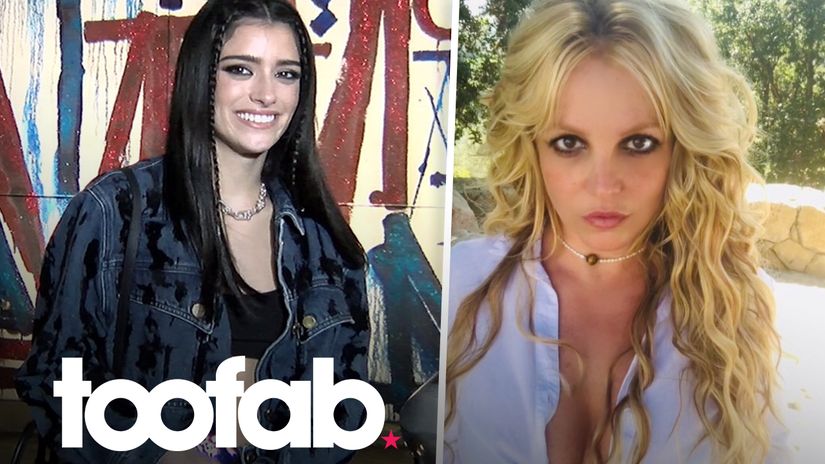 “Obviously, Free Brittney, 100 percent,” she replied, when asked about the situation after a night out at Craig’s in LA.

While she admitted she didn’t fully understand the ins and outs of everything, she got enough of it to know she wouldn’t want somebody else making all her decisions for her, which she described as “awful.”

“But I definitely just support Britney and I hope the best for her,” she added.

If and when Britney does escape her father’s yoke and return to the stage, D’Amelio said she is most certainly down to collaborate — were it even possible. “I mean, that would be amazing,” she gushed. “But, obviously unrealistic. She’s amazing, I’m a huge fan.” 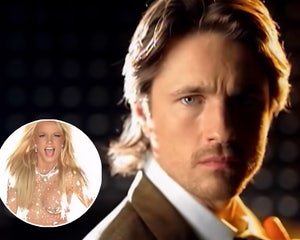 With the eagerly awaited video yet to be released, she revealed her little sis Charli will not be featuring.

And another person you might not see as frequently with Dixie is her boyfriend Noah Beck. In a recent Twitter update to fans (or Becksters and Beckies), he revealed online trolling had pushed him “to keep the majority of our relationship offline for now.”

When asked about their relationship status on Wednesday night, Dixie insisted they were doing fine. 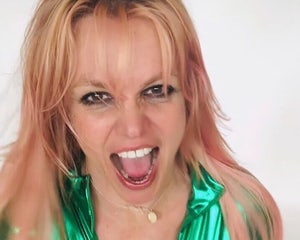 Britney Spears Is Inspired by J.Lo, Ready to Hang Out with Cher in Joyful New Post