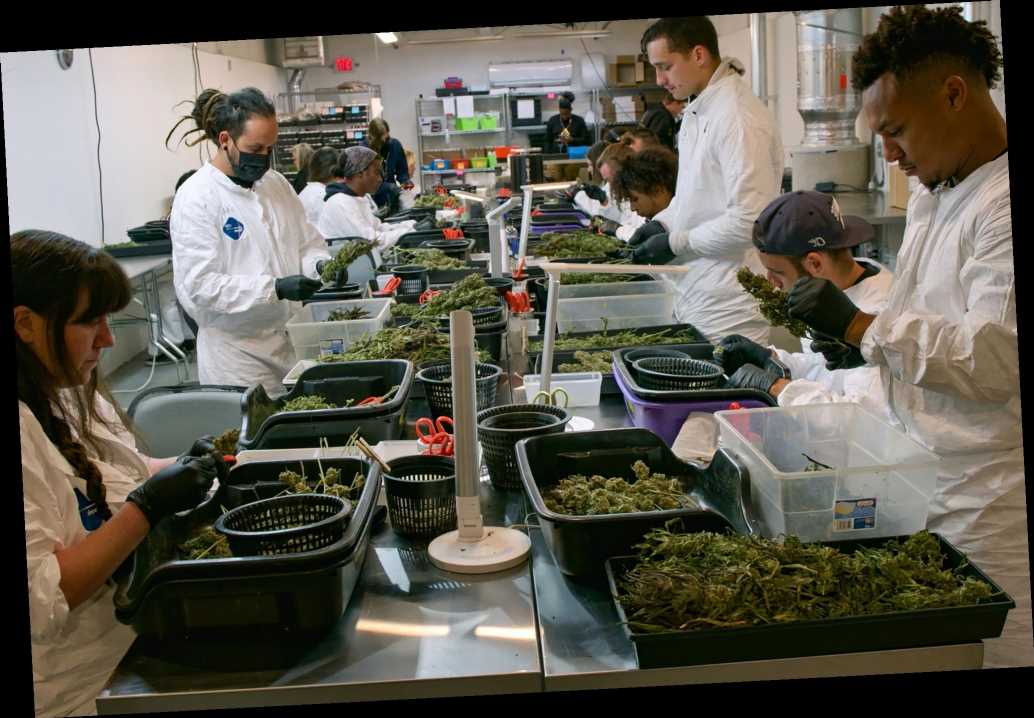 Former CIA operative Amaryllis Fox went from beating the terrorist game to examining the drug biz without missing a beat. In part that’s because the two operate hand-in-hand, she told The Post, with drug money funding many of the world’s rogue armies.

In “The Business of Drugs,” a six-episode documentary series premiering this week on Netflix, Fox, 39, examines how the money moves, where it goes — and how much is generated.

“The total global trade in illegal drugs is between $426 and $652 billion,” she said. “That makes it the second most lucrative illicit market after counterfeit goods.”

The global cannabis market, including legal and illegal iterations of the drug, is estimated by Fox to be worth up to $287 billion. It is the world’s most popular recreational drug, with an estimated 263 million people consuming cannabis every year, according to the 2019 Global Cannabas Report.

Eleven states in America have tried to curtail the illegal business of the drug by regulating recreational use. But, as Fox discovered, those moves came with their own financial and criminal pitfalls.

“Obtaining a license [to grow and sell weed legally] requires applicants to have so much in the bank, pay such high taxes and fill out such complex paperwork that it is prohibitive to the average farming family,” said Fox of a business that generally requires an investment of some $750,000 to get up and running. “It opens the door for multinationals to come in and capitalize on the legal trade but it does not allow those to move into the legal market who are already there [and doing it illegally].”

Hence, it does little to turn crooked dealers and growers straight. Additionally, high operating costs also result in legal dealers having their prices undercut by illegal competitors. This situation drove the owners of one Las Vegas dispensary to come out with a cheaply produced strain called Black Market, specifically promoted as a legit alternative to the criminal stuff. With business booming on the illegal side — where penny-pinching potheads open themselves up to purchasing chemically treated product — Fox said, the underground weed biz “continues to thrive while being more violent and more lucrative than ever.”

Just as Amazon has put a crimp in the profits of brick-and-mortar retailers, the dark web, which generated as much as $21 million in illegal drug sales during just one month in 2016, has taken a bite out of profits long realized by old-school drug dealers who used to scoot around town carrying backpacks loaded with hits of ecstasy among other drugs.

Replacing hand-to-hand transactions that were once done locally is a digital marketplace where synthetic drugs such as ecstasy (virtually undetectable in sealed envelopes) easily travel around the world, often via international post, funded by untraceable cryptocurrency payments. Ecstasy accounts for 19 percent of sales made through illicit online operators, according to the docuseries.

“The dark web as a marketplace was eye-opening,” said Fox, speaking of a parallel internet where sites that mimic the notoriously shuttered Silk Road serve as clearinghouses for sales of illicit goods. “Sites are set up just like Amazon, with customers posting comments about the quality of drugs and service.“ 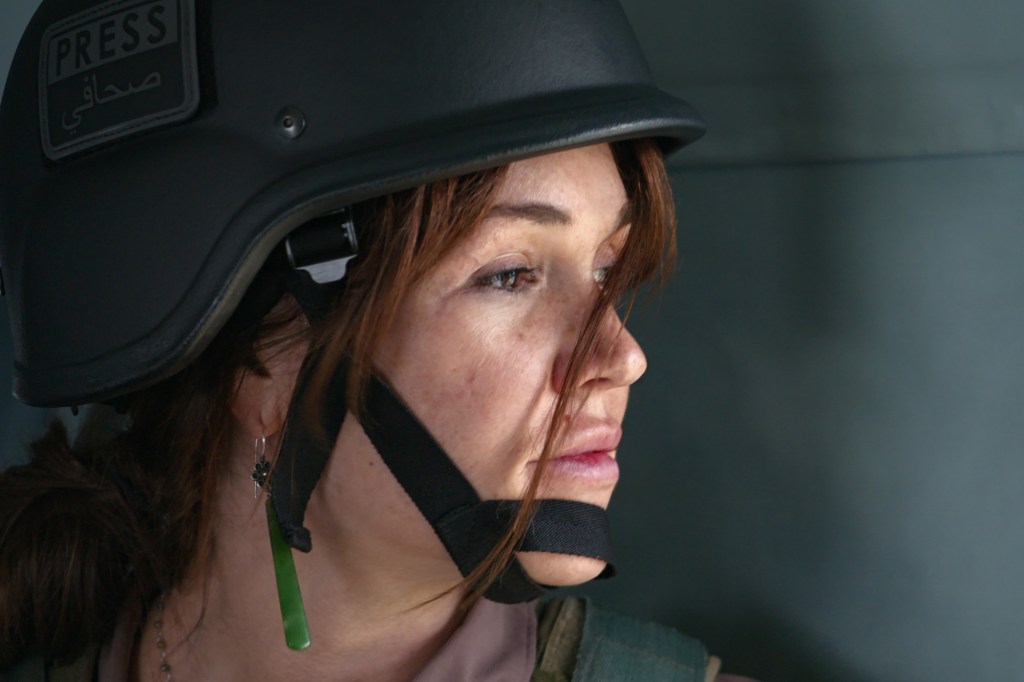 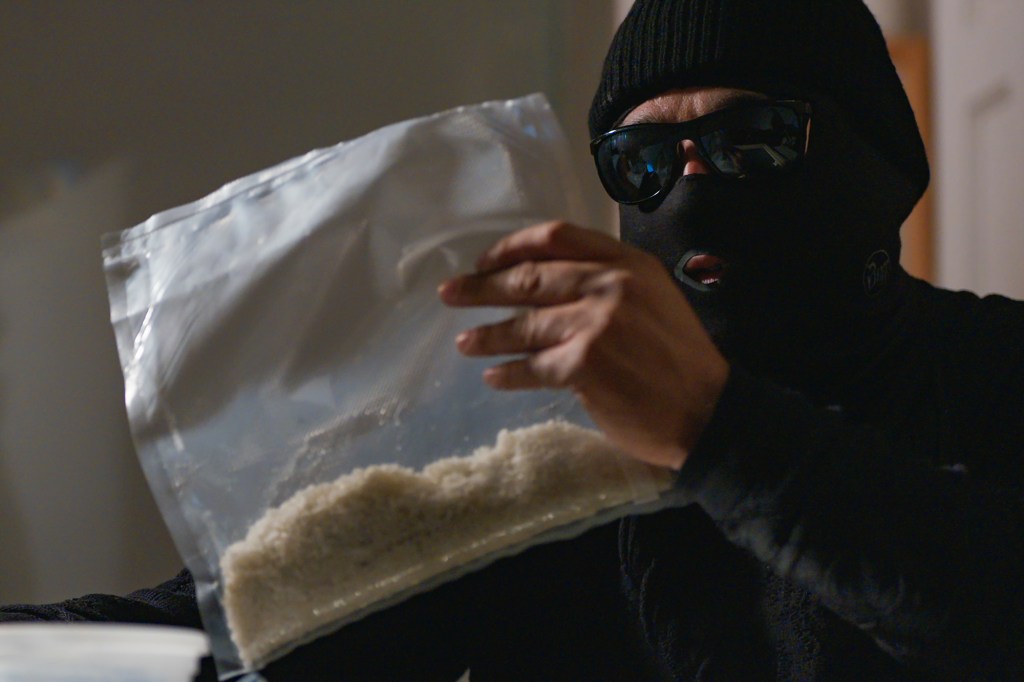 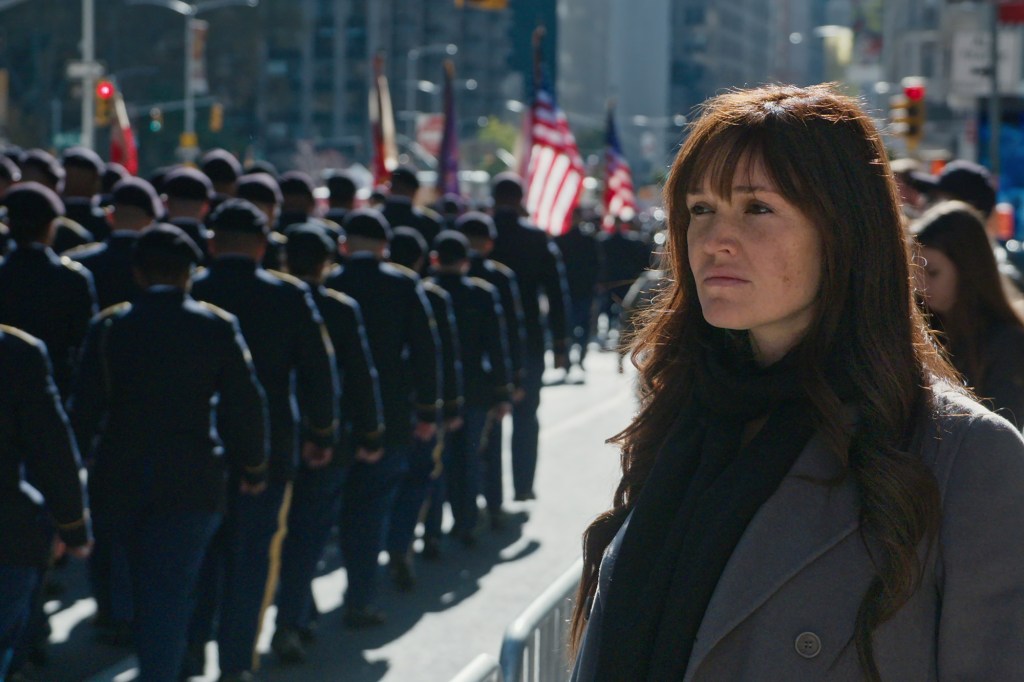 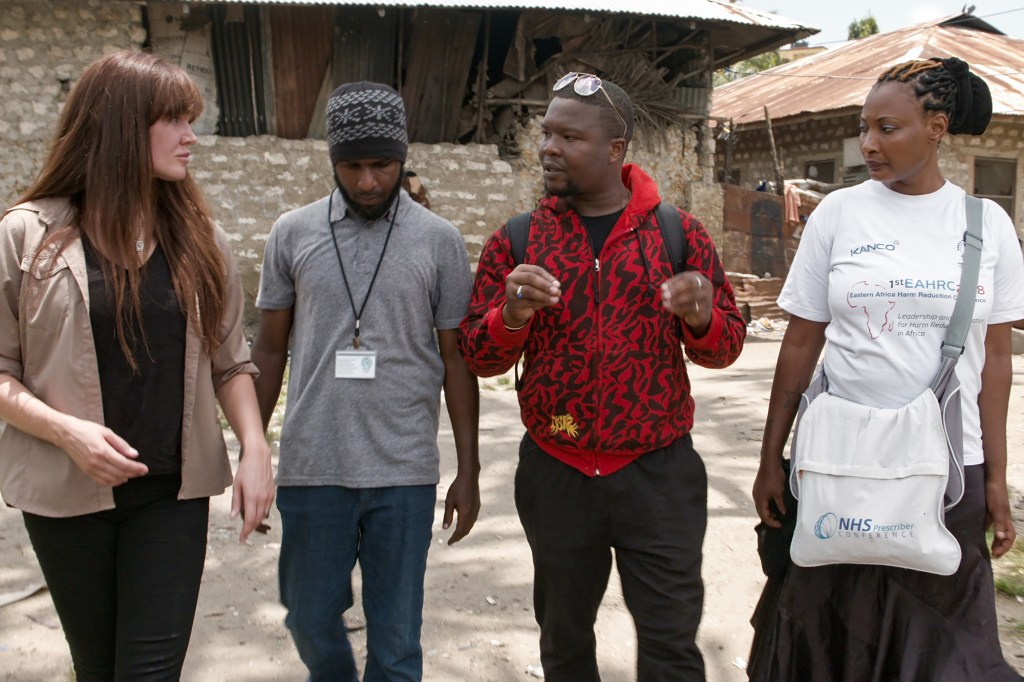 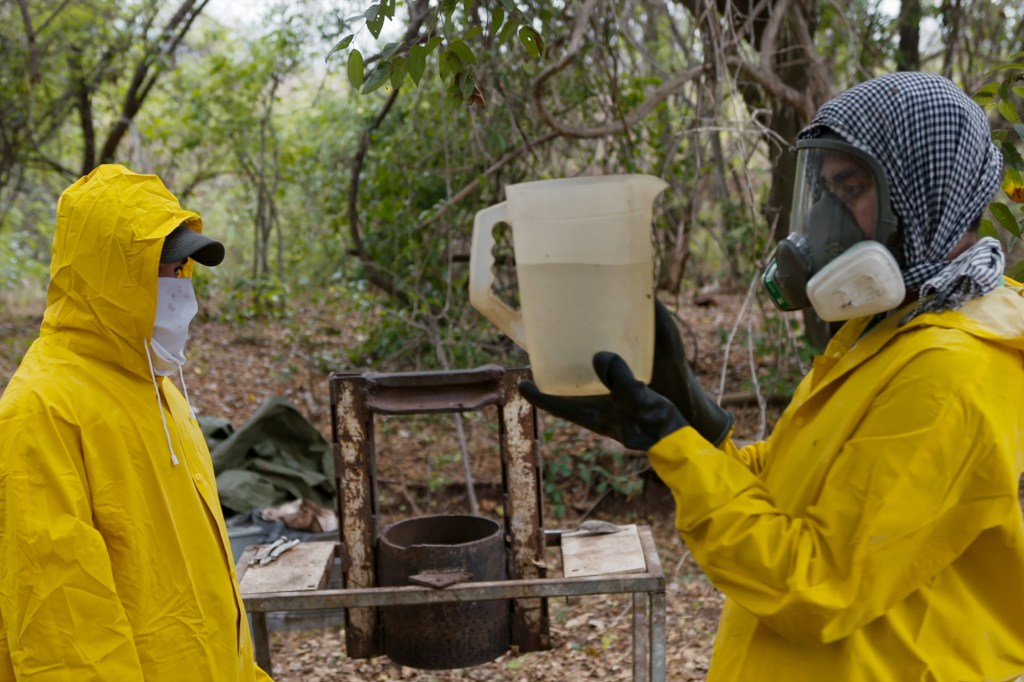 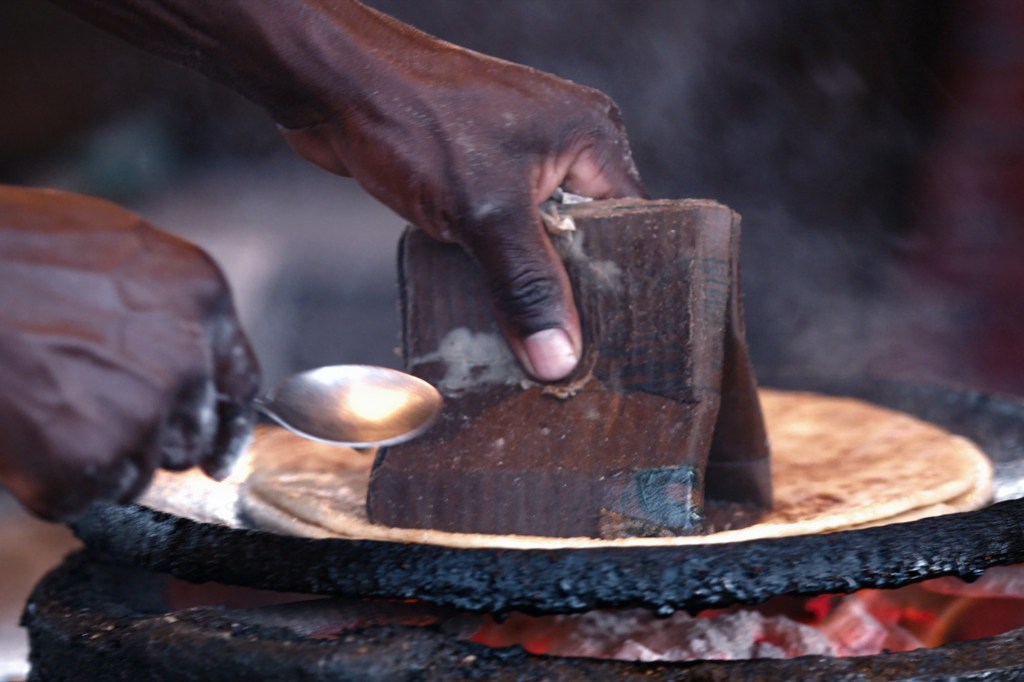 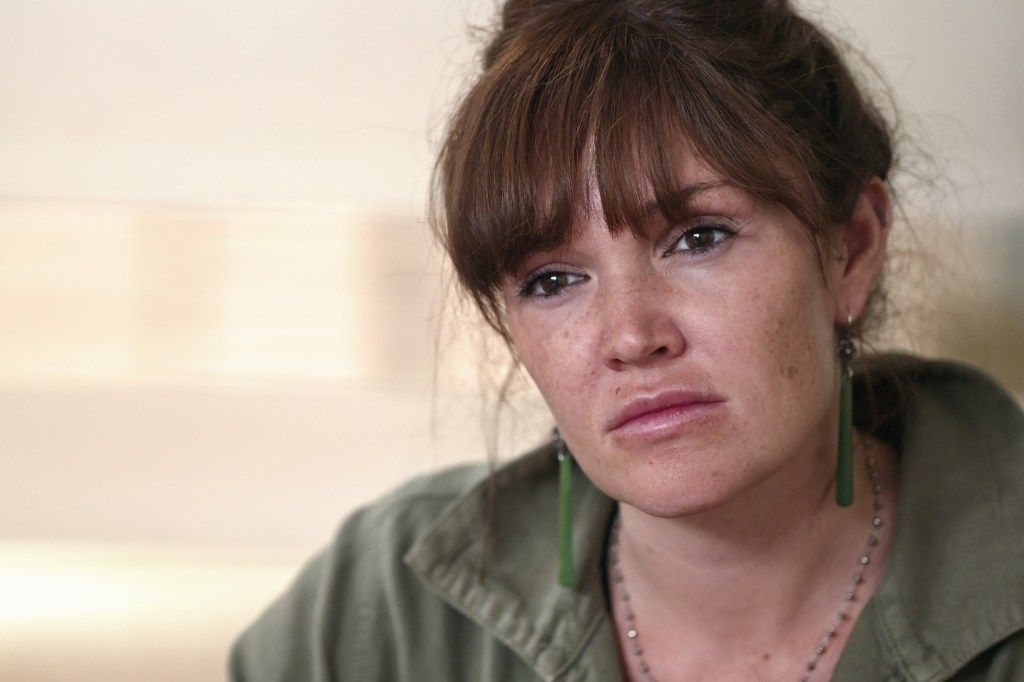 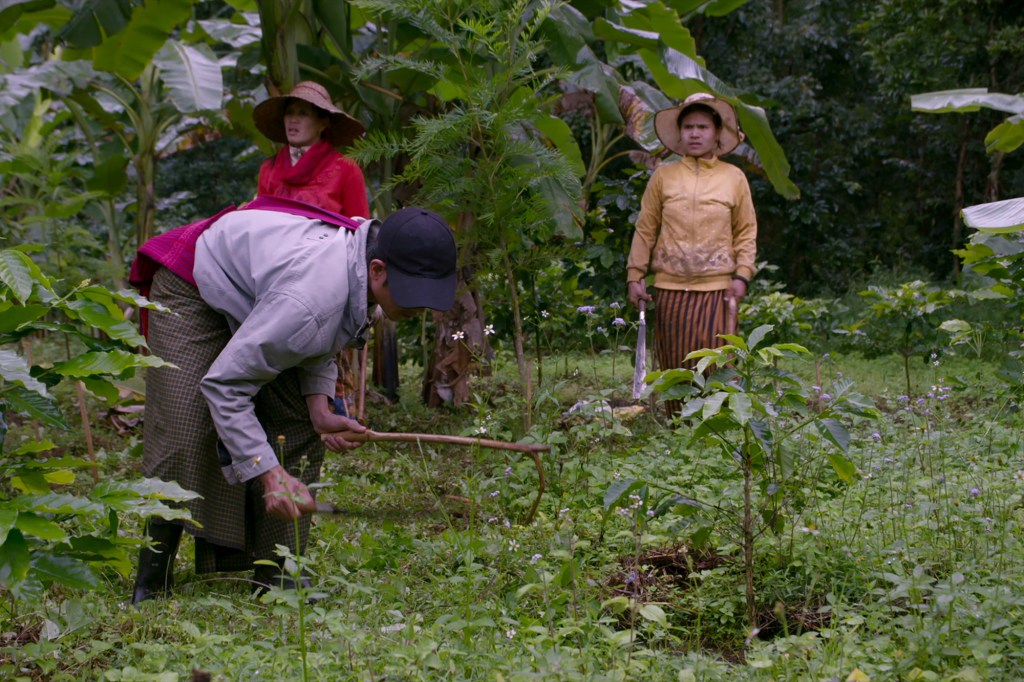 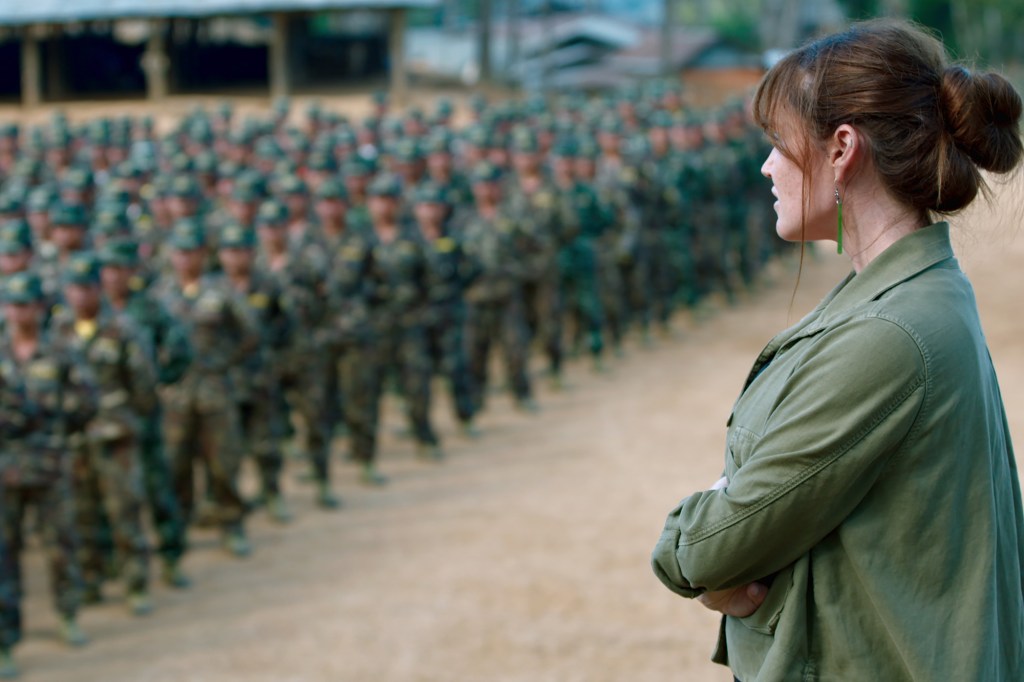