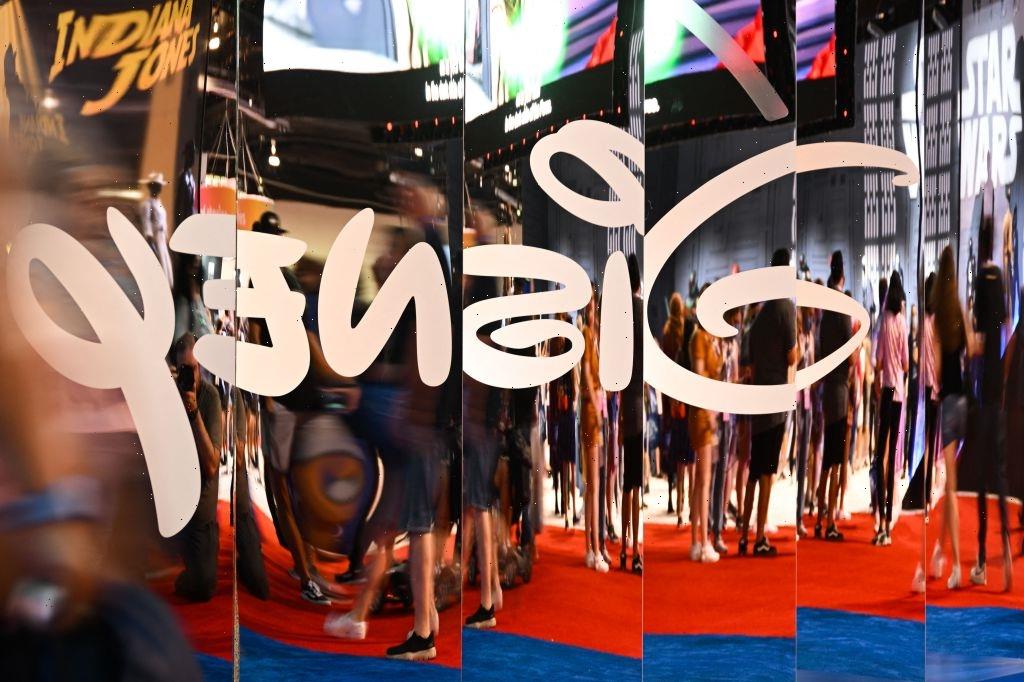 The shakeup inside the Walt Disney Co. continues, following the return of CEO Bob Iger less than a week ago. The next exec to exit is Arthur Bochner, Variety has confirmed via a source familiar with the exec.

As first reported by Puck News, Bochner’s exit is probably not much of a surprise, given that he had been behind much of former Disney CEO Bob Chapek’s messaging as the leader’s speechwriter. Bochner had served as Chapek’s chief of staff until this past August, and more recently had been moved to a vice president of strategic communications position as Chapek faced mounting controversies — including his response to the Florida “Don’t Say Gay” bill, which first angered Disney staffers.

More recently, Bochner was behind Chapek’s remarks on Disney’s Q3 earnings call. Chapek’s performance on that call, and a follow-up memo to staff, is believed to have led to his eventual ouster by the Disney board.

Bochner is the second high-profile Disney exec to depart following Iger’s return to the helm of the company on Sunday. The next day, in a memo to Disney staffers, Iger announced that  Kareem Daniel, chairman of Disney Media and Entertainment Distribution, would be stepping down.

Iger also shared that restructuring at the media giant would begin “in the coming weeks.”

Bochner, like Daniel, was seen as a key lieutenant of Chapek’s, which made both execs’ departures expected. Disney employees are still marveling at the surprise announcement, in a late Sunday night memo announcing that Iger would return to lead the Mouse House, with CEO Chapek resigning effective immediately after a tumultuous tenure of nearly three years.