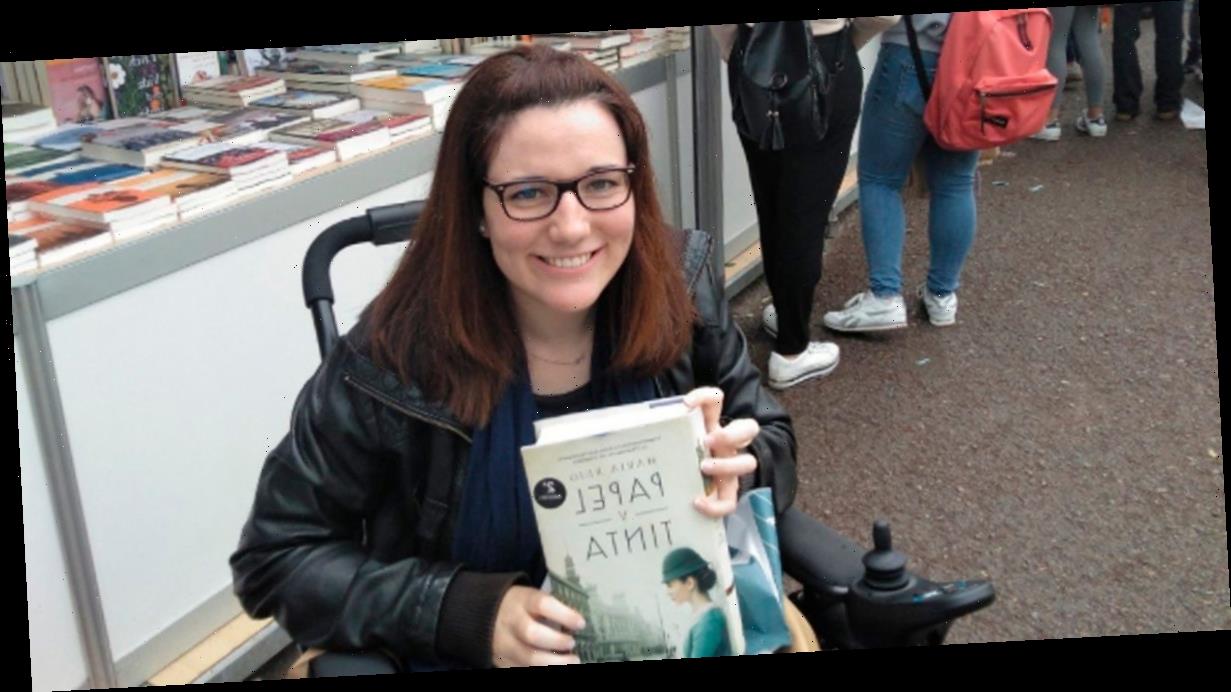 A disabled woman claims Ryanair refused to let her fly with her wheelchair because it would not fit in the hold, then told her to "look for another company".

Belen Hueso, who suffers from a recessive disease, claims the airline refused to issue her a boarding pass to fly home to Spain after her wheelchair wouldn't fit on the flight.

The traveller suffers from Friedreich's ataxia, a disease which affects her spinal cord and causes her trouble moving her limbs,

She had planned to fly from Seville in the southern Spanish region of Andalusia to her home city of Valencia in the same region on December 9- but Ryanair reportedly refused to allow her to put her electric wheelchair in the hold.

She said: "They told me 'go and look for another company."

Ms Hueso claims that at first the airline refused to refund her €70 (£85) but have now done re-compensated her after the case was published in local media.

A Ryanair spokeswoman said: “This has been resolved with the customer directly, and a full refund has been processed”.

"Per our terms and conditions, the dimensions of wheelchairs when collapsed must not exceed 81cms (height), 119cms (width) and 119cms (depth).

"Unfortunately, in this case the customer's wheelchair exceeded these dimensions. We regret any inconvenience caused."

The woman says she will now fly with Vueling, saying "it costs double but they say there is no problem" to take the wheelchair.

Hueso told local media "I wish these things never happened to us," and added that this is the first she had heard of the rules, saying: "Maybe nobody complained or the rules were set up this year.

She says she had a "laughing fit" when she heard the news and says she is "used to her rights being violated" saying it "does not surprise me".

Hueso published a book a year ago called 'Los Musculos de la Sonrisa' (The Smile Muscles) where she explains how she has lived with the degenerative disease since she was a child.