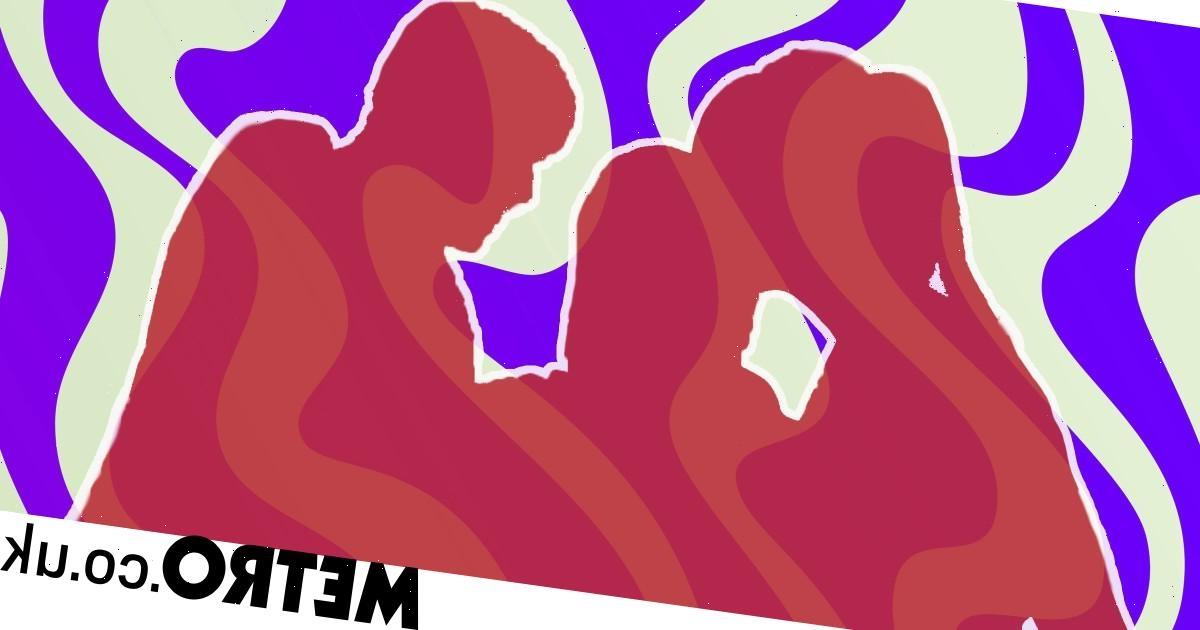 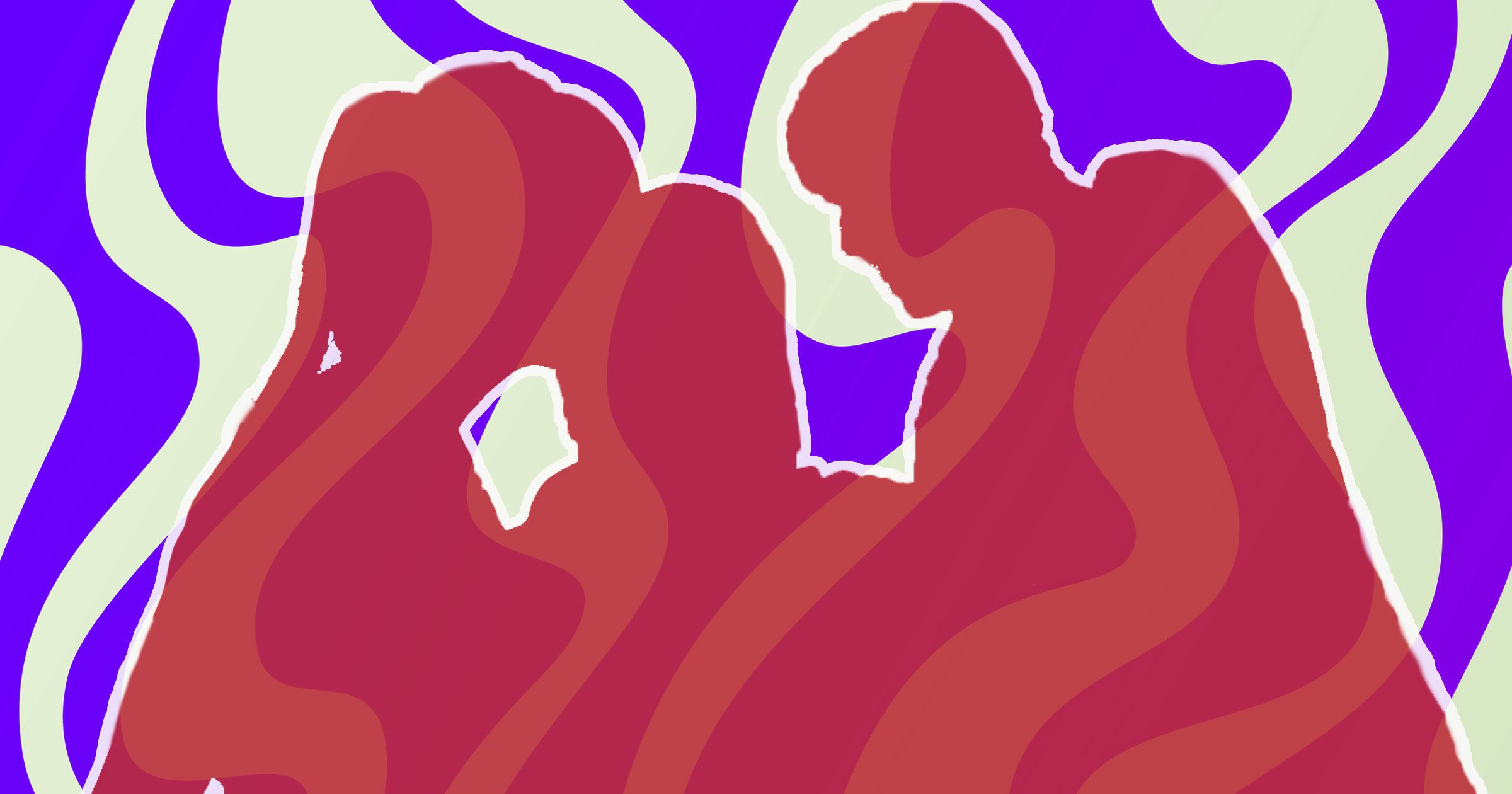 Within the world of multiple partners there are loads of terms that people are using to best define their preferences – and if you’re thinking of dipping a toe into this world for the first time, it’s worth reading up.

Dr Joli says: ‘We need to really define our terms because that’s those are big umbrellas.’

Depending on how clued up you are on non-monogamy, you might just learn a thing or two from podcast host Miranda’s chat with Dr Joli.

Plus, we’ve created a glossary of the terms they covered to make things even easier.

From swinging to ambiamory, here’s a list of common phrases and words to know.

If you’re a swinger, you’re comfortable swapping sexual partners in your relationship.

The term also connotes enjoyment of group sessions and parties – which naturally won’t appeal to everyone in open relationships.

Swinging is an older term that Dr Joli says is falling out of fashion a bit with younger generations.

Polyamory is a term that fits people who feel able to love more than one person at a time.

Polyamory (like all of the terms in this list) is not considered cheating, because all parties are aware of each other and consent to their involvement.

‘Polyamory is this frisky conglomeration of Latin and Greek meaning “many loves”,’ explains Dr Joli.

Polysexual is similar to polyamory in that it’s about multiple people – except this term is less about feelings and all about your preference for sex.

Dr Joli says a lot of Gen Zers and millennials prefer this term to ‘swinging’, adding: ‘Polysexual is another way to say: “I want to have multiple sexual connections”.

If you’re ambiamorous, your preferred relationship arrangement can vary.

Dr Joli says an ambiamorous person is: ‘Somebody who feels like right in their centre that they could actually be happy, either in monogamy or in polyamory depending on the situation.

‘I would say that’s probably a vast majority of humans, because humans are great at adapting.’

After all, not all of the relationships we enter into will be the same – what works with one partner might not necessarily make you happy with another.

Multiamory is a catch-all term for all the different ways of being in relationships.

Some might prefer this term because it can encompass a range of different arrangements without being hugely specific, meaning they don’t need to limit themselves to a singular status.

On the other hand, some might dislike the label for the same reason, preferring to be more specific with their terminology.

These terms do pretty much what they say on the tin – if you’re consensually or ethically non-monogamous, you’re not in an exclusive relationship with the full knowledge and consent of all parties involved.

‘Possibly the most common word that we hear right now [in this context] is consensual non-monogamy,’ explains Dr Joli.

‘However, even with that term, people push back and say: “Well, wait a minute, why do we need to predicate non-monogamy with ‘consensual’ – does that mean we’re really viewing things through a monogamous lens?”

‘So whenever you hear somebody describing anything from polyamory, to swinging to polysexuality to multiamory or ambiamory, or ethical non-monogamy; all of it, ask them what they mean and what it means to them.

‘If you do that, you’re off on the right track. Because everybody’s going to have their own meaning that they’ve assigned it.

‘The first step of all great relationships is getting clear on your terms.’

Smut Drop is a weekly podcast with host Miranda Kane from Metro.co.uk, touching on sex, dating and relationships.

And we want to hear from you, too! As part of our podcast we’ll be sharing listeners’ experiences, thoughts and questions on a different theme every week.

So if you want to be involved in something brilliant – either anonymously or using your bold and beautiful name – drop us an email to [email protected] or slide into our DMs on Twitter @smutdrop.

With new episodes dropping every Wednesday, you can download Smut Drop from all your usual places.

Rush Hour Crush – love (well, lust) is all around us

Tell us about your Rush Hour Crush by submitting them here, and you could see your message published on the site.