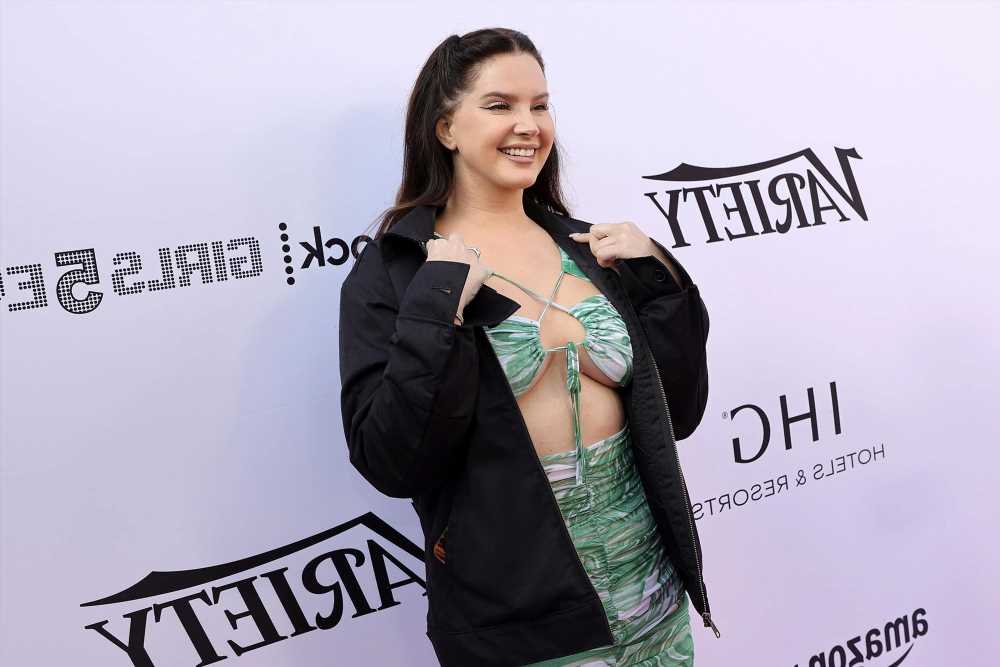 Lana Del Rey might be the Artist of the Decade, but she still loves a bargain.

The “Summertime Sadness” singer, 36, arrived at Variety’s Hitmakers Awards on Saturday to accept the prestigious honor.

But rather than rocking ripped-from-the-runway designer duds on the red carpet, she chose a laced-up mini in a green marbled print, casually layered beneath a baggy black jacket.

Fans on social media suspected Del Rey had snagged the revealing frock from popular fast fashion brand Shein, with many sharing screengrabs of a near-identical dress priced at about $18 from the retailer’s website. 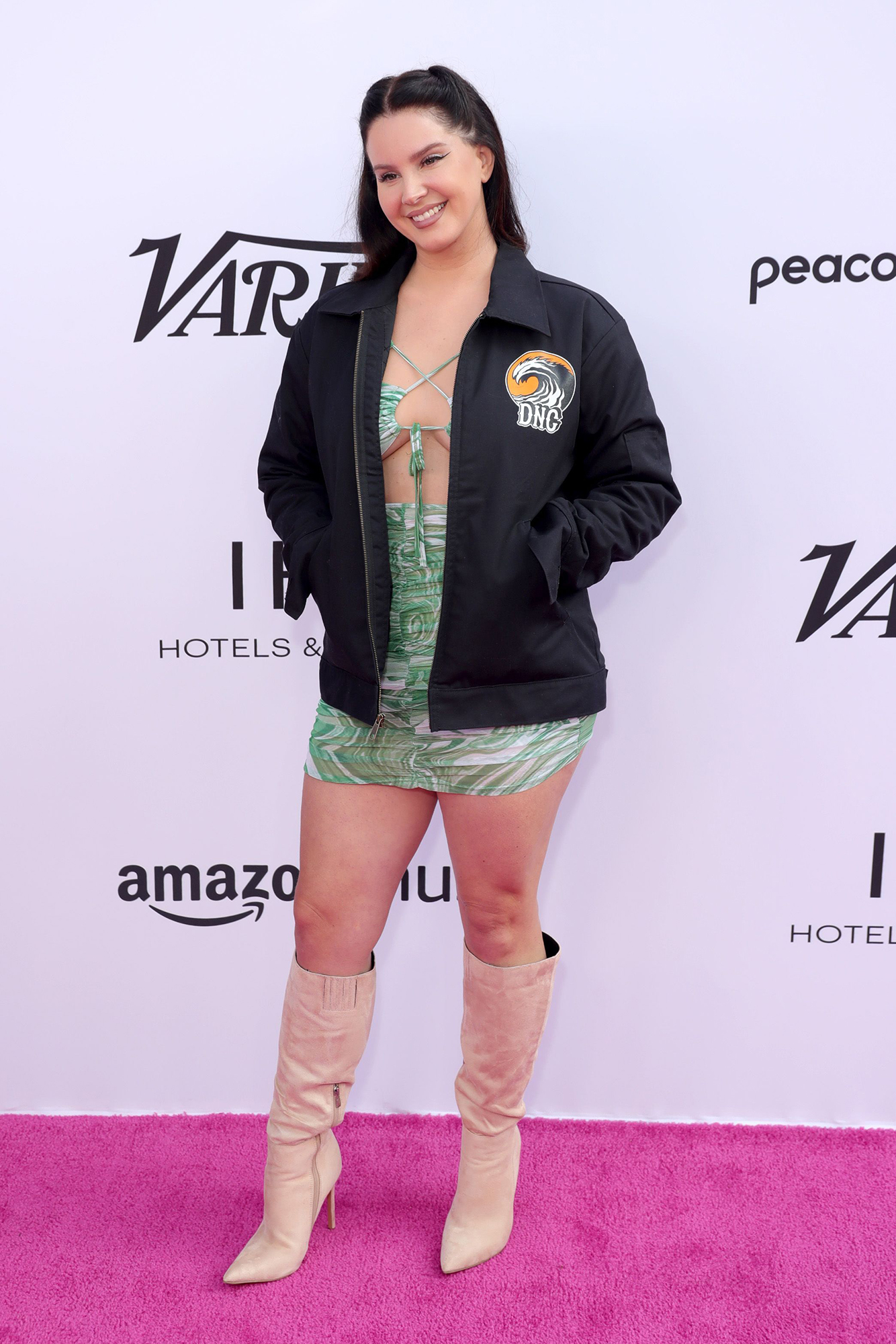 “Absolutely losing my mind at Lana Del Rey wearing an $18 Shein dress to the Variety Awards,” one person tweeted, along with side-by-side snaps of the star’s look alongside the Shein model’s.

“Lana in a Shein dress will forever be iconic. Like what does she spend her money on?” another asked, while a third quipped, “Lana Del Rey collecting the Decade Award with an old jacket and a Shein dress. QUEEN.” 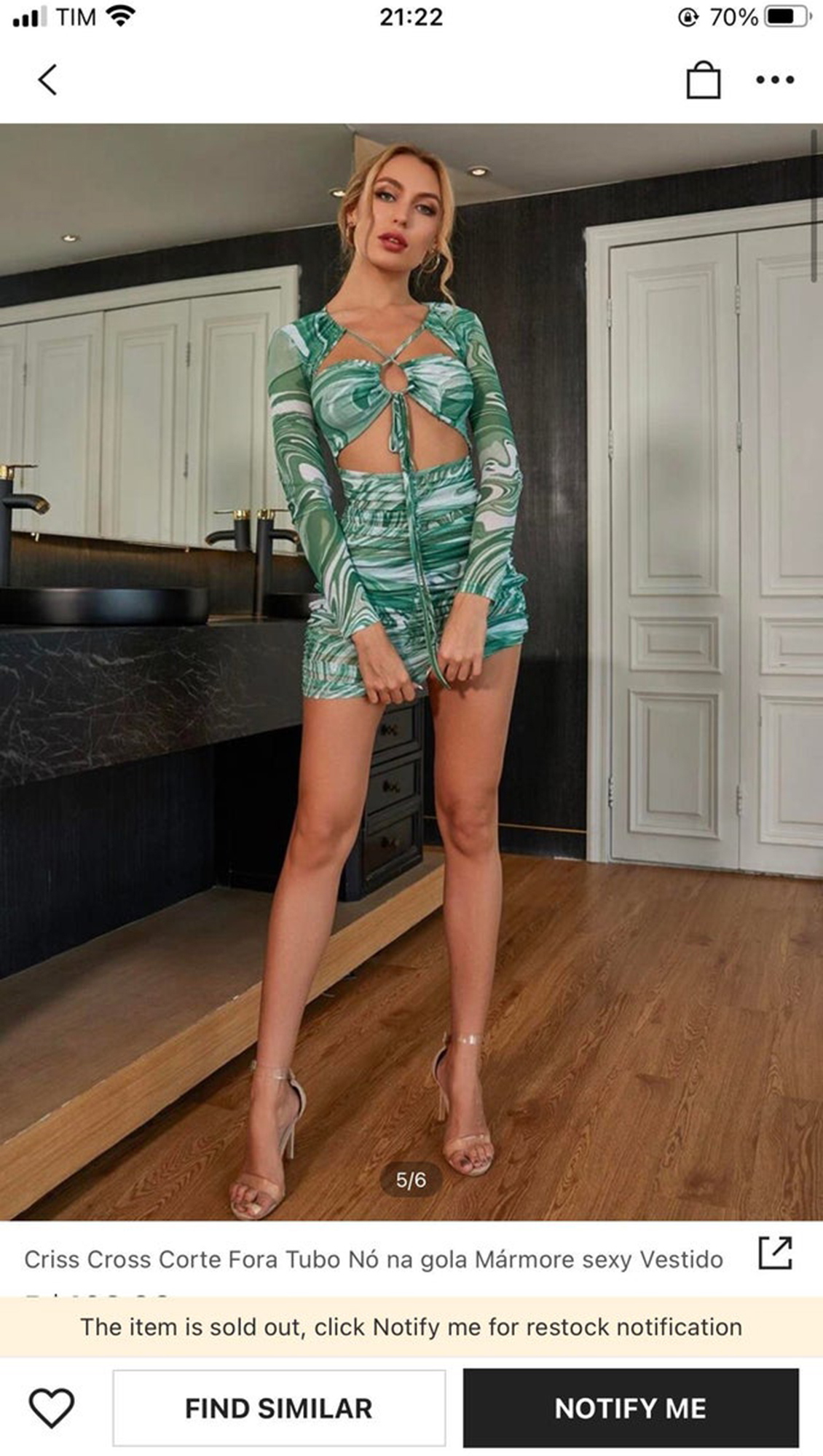 But there might be more to the “Young and Beautiful” crooner’s ensemble than meets the eye.

Shein has landed in hot water for allegedly copying the work of smaller, independent designers; a rep for the brand previously told Page Six Style that Shein “takes these issues very seriously and respects the intellectual property rights of artists and designers,” and that the company “[has] policies and procedures in place to monitor and swiftly rectify any issues.”

Still, it stands to reason that Del Rey could’ve snagged her dress elsewhere. @LanaDelReyClosets, a fan account that identifies the musician’s outfits, pointed out that Girlfairy sells a strikingly similar look for $47, for instance — and unlike the Shein dress, it’s still in stock. 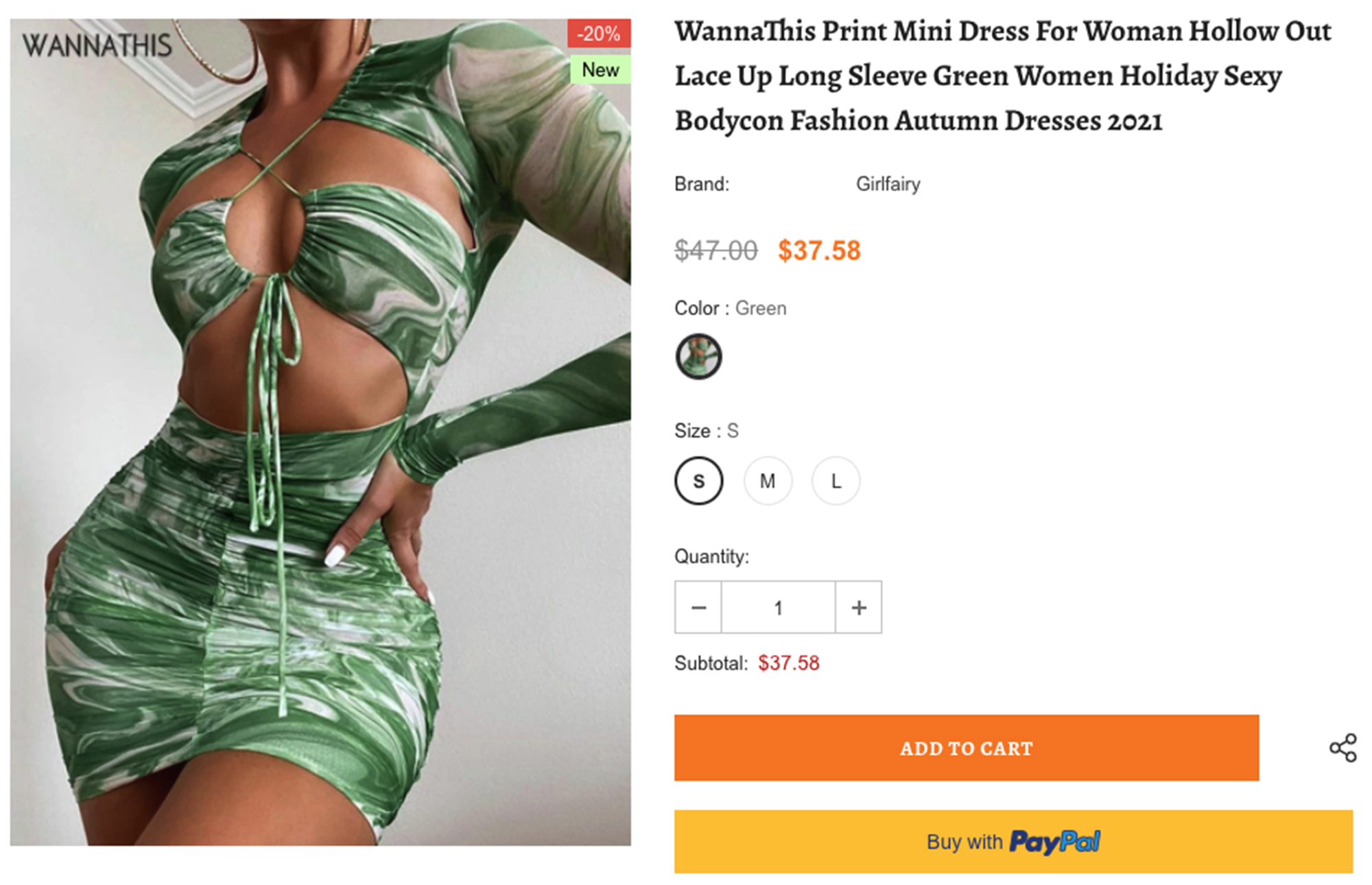 Del Rey has a history of hitting the red carpet in surprisingly accessible attire; who could forget when she showed up at the 2020 Grammys in a silver beaded gown she’d bought “last minute” at the mall?

And while her latest look seems to be dividing her fans — “Choices. Options,” one pointedly tweeted, while another wrote that the dress “makes me a little sad” — it’s safe to say Del Rey’s taking it all in stride.

“I’m grateful for all the criticism — I get a lot,” she joked while accepting her Variety award onstage.

A rep for Shein didn’t immediately get back to us. 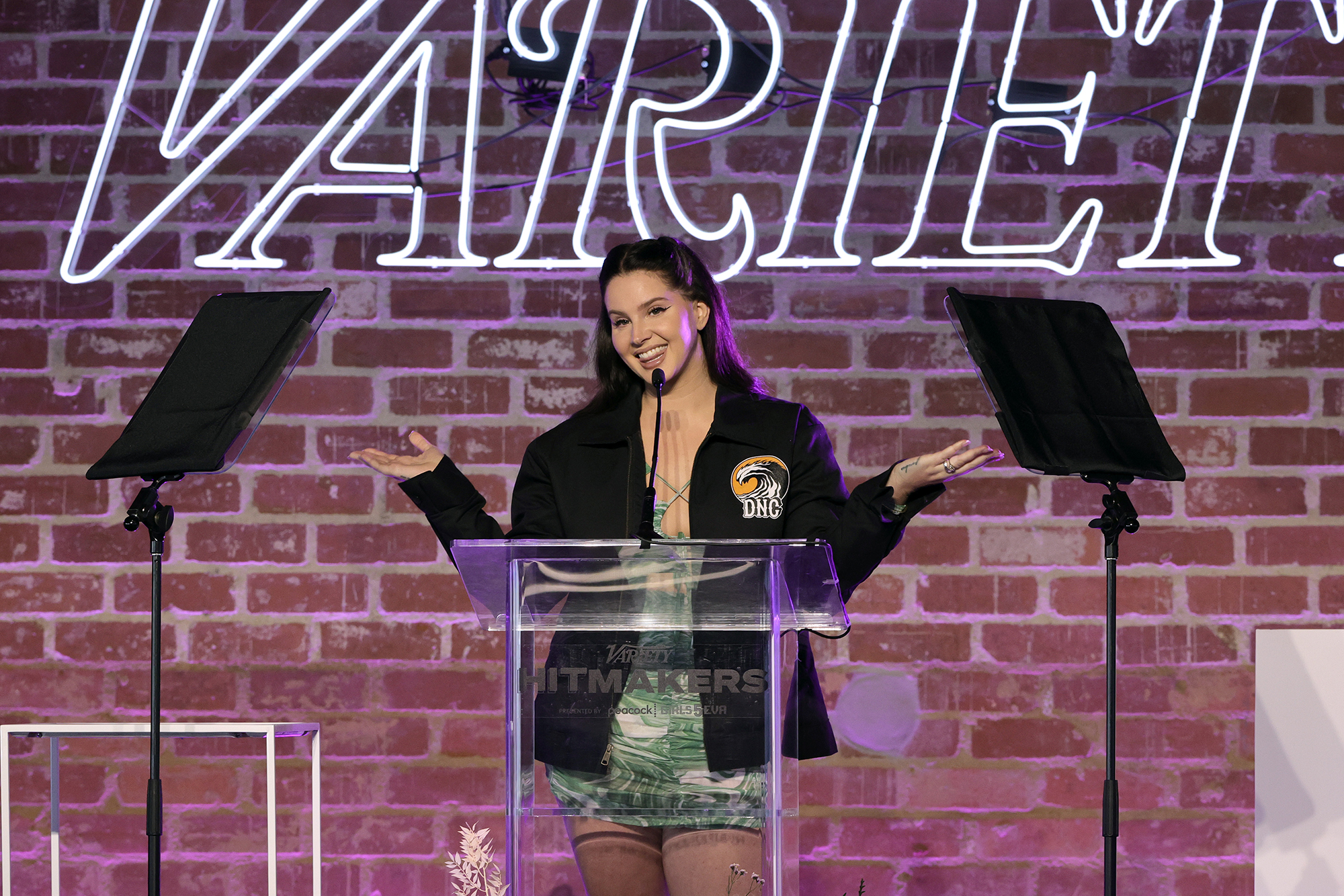