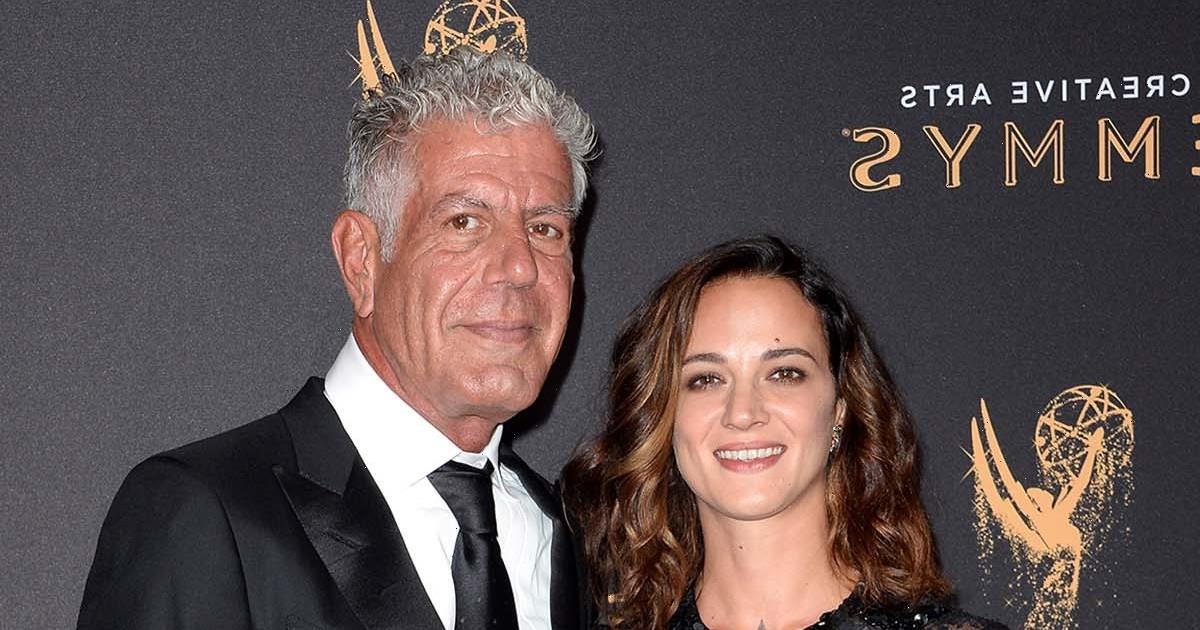 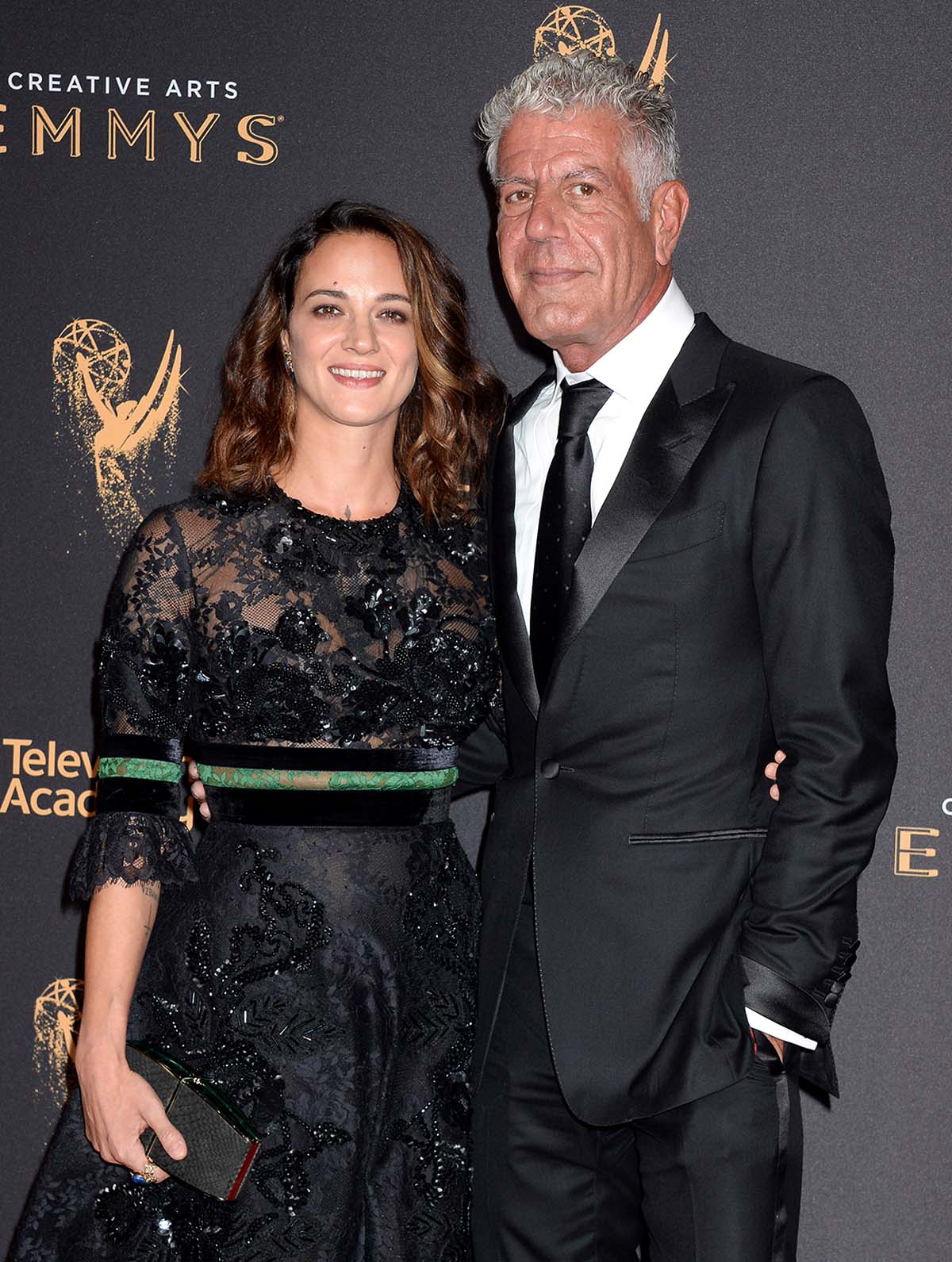 Asia Argento, the girlfriend of the late Anthony Bourdain, has seemingly reacted to a bombshell new biography of the celebrity chef. 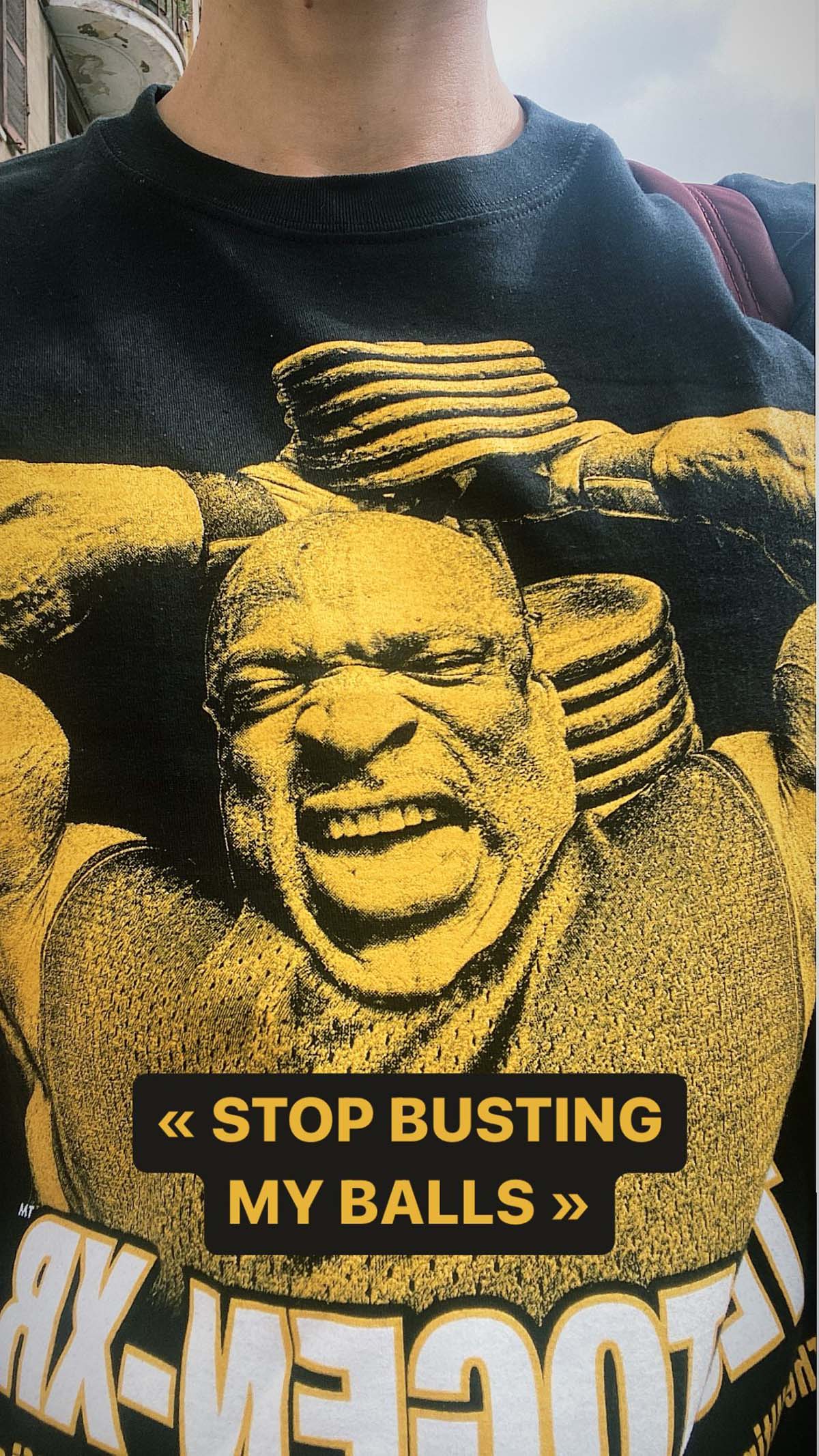 The Italy native’s cryptic social media message comes hours after an excerpt of Charles Leerhsen’s unauthorized book about Bourdain’s culinary career was published. People shared a snippet of copy on Wednesday, including the Parts Unknown host’s final conversation with Argento. Down and Out in Paradise is set for a Tuesday, October 11, release.

Anthony Bourdain’s Most Honest Quotes About His Struggles: ‘I Want to Live’

“Is there anything I can do?” Bourdain reportedly asked his then-girlfriend, per Leerhsen’s book. Argento, for her part, replied: “Stop busting my balls.”

The Kitchen Confidential author also allegedly told the actress that she was “reckless with my heart.”

Argento had not read Leerhshen’s literary work but was not happy with the author publishing a story about Bourdain’s final moments before his death.

“I wrote clearly to this man that he could not publish anything I said to him,” she told the New York Times in a Tuesday, September 27, statement.

Bourdain died by suicide at the age of 61 in Strasbourg, France, in June 2018 while he was in the country to film his Anthony Bourdain: Parts Unknown docuseries for CNN.

“It is with extraordinary sadness we can confirm the death of our friend and colleague, Anthony Bourdain,” CNN said in a statement at the time. “His love of great adventure, new friends, fine food and drink and the remarkable stories of the world made him a unique storyteller. His talents never ceased to amaze us and we will miss him very much. Our thoughts and prayers are with his daughter at this incredibly difficult time.”

The acclaimed chef is survived by 15-year-old daughter Ariane, whom he shared with ex-wife Ottavia Busia, and Argento, who he began dating in 2017.

“Anthony gave all of himself in everything that he did. His brilliant, fearless spirit touched and inspired so many, and his generosity knew no bounds,” the Scarlet Diva actress tweeted after her then-beau’s death. “He was my love, my rock, my protector. I am beyond devastated. My thoughts are with his family. I would ask that you respect their privacy and mine.”

If you or someone you know is in emotional distress or considering suicide, call the National Suicide Prevention Lifeline at 1-800-273-TALK (8255).