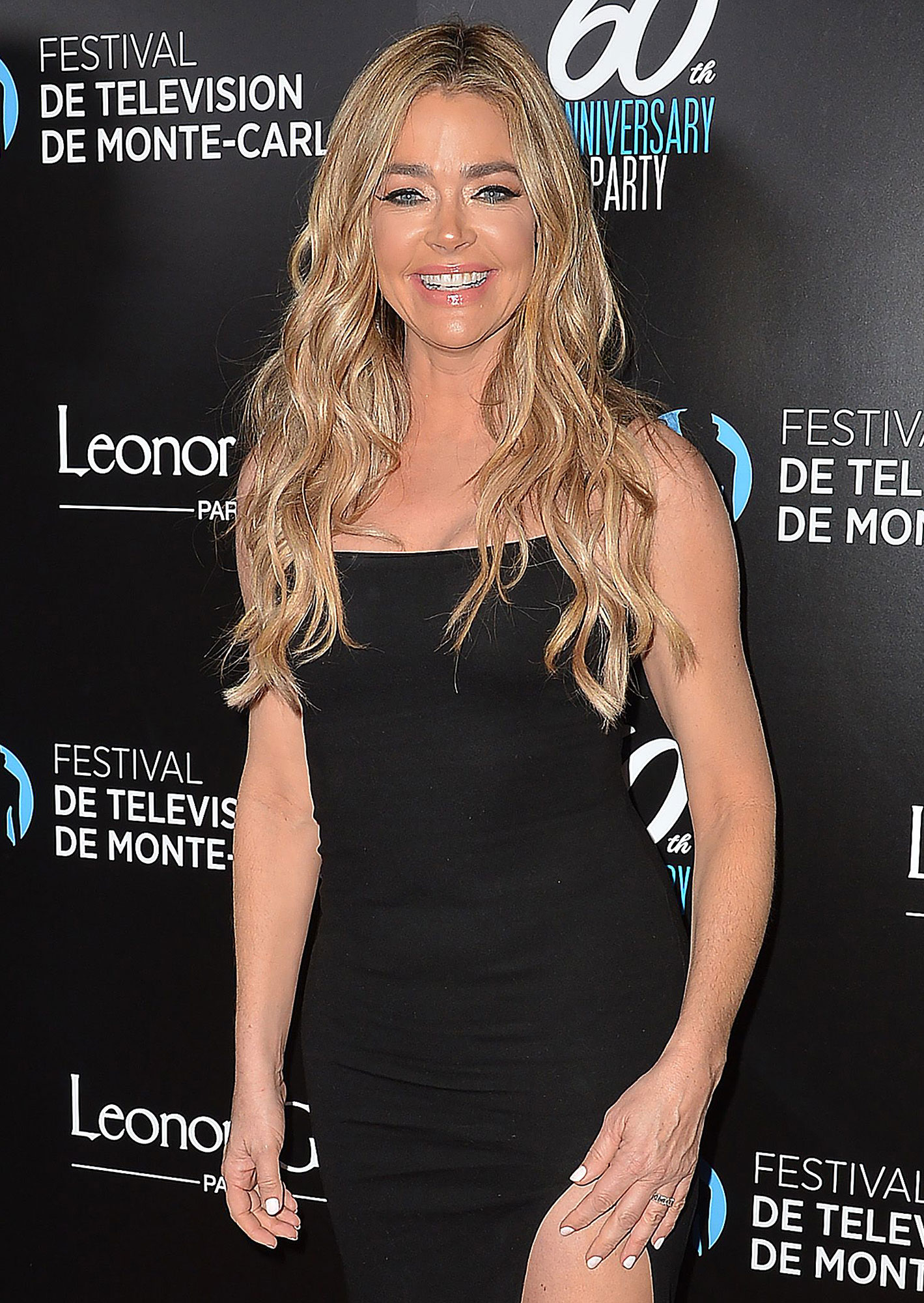 Showing her support. Denise Richards can’t judge her daughter Sami for creating an OnlyFans account — and she doesn’t think anyone else should either.

Inside Denise Richards and Charlie Sheen’s Relationships With Teen Daughters

“I have to say I wish I had the confidence my 18-year-old has,” the Real Housewives of Beverly Hills alum, 51, wrote via Instagram on Friday, June 17. “And I also can’t be judgmental of her choices. I did Wild Things and Playboy, & quite frankly, her father [Charlie Sheen] shouldn’t be either.”

The Starship Troopers actress went on to praise her daughter for being able to “ignore the negative at her age,” adding that she is “in awe of her ability to shut out the noise”  — something that “took me many years and I still sometimes struggle.” 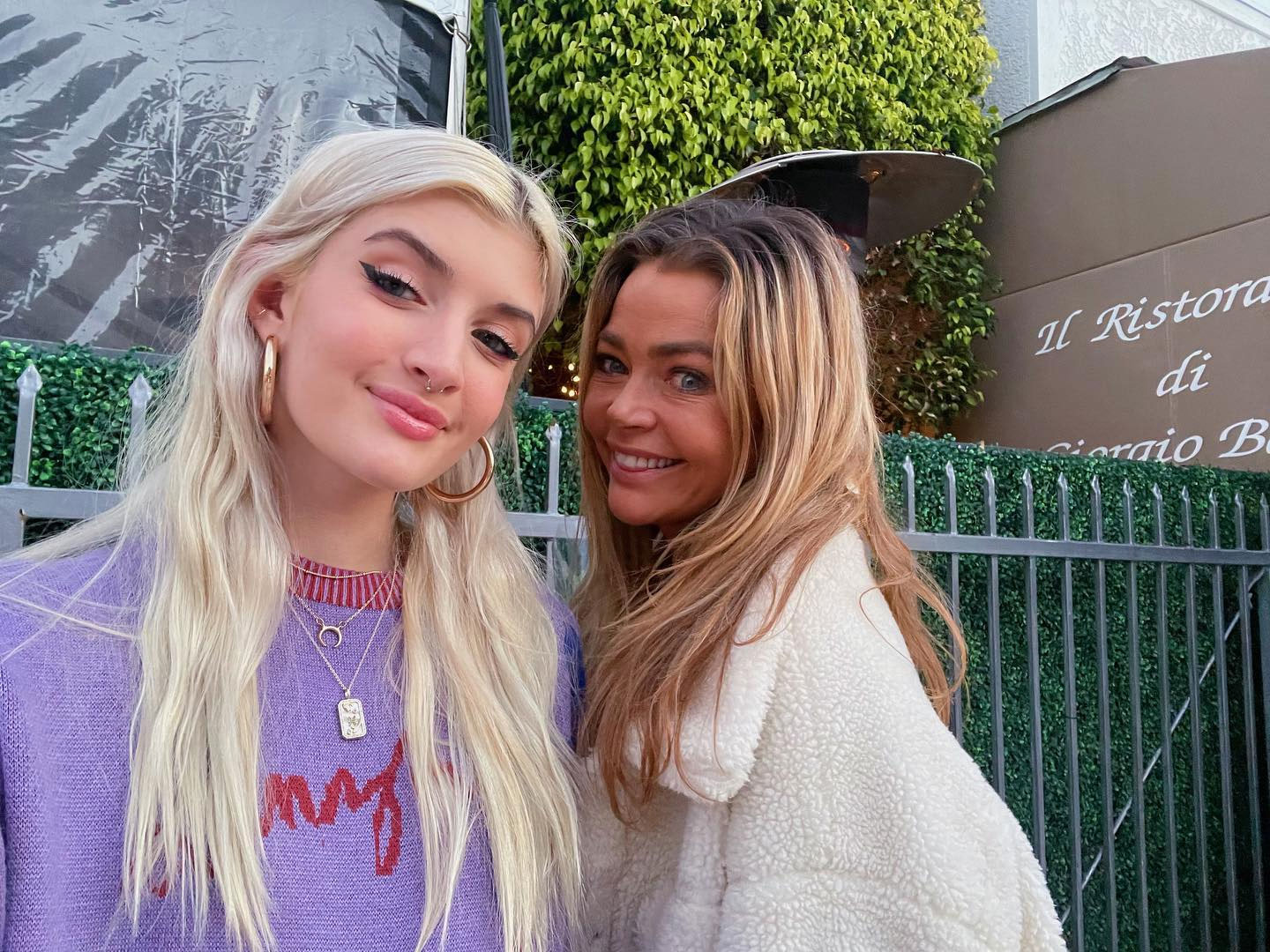 The defense comes less than a week after Sami announced via social media that she had started the new business venture. Sheen, 56, exclusively told Us Weekly at the time that he disagreed with his daughter joining the NSFW website.

“This did not occur under my roof,” the Two and a Half Men actor told Us on Monday. “I do not condone this but since I’m unable to prevent it, I urged her to keep it classy, creative and not sacrifice her integrity.”

The Illinois native, for her part, has been nothing but supportive of the endeavor, telling Us in her own separate statement that “Sami is 18, and this decision wasn’t based on whose house she lives in. All I can do as a parent is guide her and trust her judgment, but she makes her own choices.”

Richards revealed in her post on Friday that she has “recently learned about OnlyFans in the past few months” claiming that the perception around the website is hypocritical.

“The judgment [is because] men and women of the adult film industry are on there. Well, I imagine they’re on Instagram and Twitter too,” she quipped. “Is there really a difference between posting a picture of ourselves in a bikini on IG? We’ve all done it. Because you get paid on OnlyFans? I’m pretty sure IG & Twitter & Facebook do quite well off all of us. Is it so bad to control it and monetize it too?”

The model concluded the lengthy statement with a consideration that she “may open her own account” if it meant she could “get paid” at “her age,” questioning if the haters had something to hide.

All Grown Up! Sami Sheen’s Ups and Downs Through the Years: Pics

The Bold and Beautiful alum’s support comes after a rocky few years with her daughter. In 2021, the teen stated that she was “trapped in an abusive household” with Richards and her husband, Aaron Phypers. One month later, Sheen confirmed Sami had moved in with him full-time and was no longer attending school.

“I have a strained relationship with [Sami],” the Real Girl Next Door author said in February during an episode of the “Jeff Lewis Has Rules” podcast, adding that “it’s very difficult” to enforce “rules” with teenagers. “I know though [that] we’ll get back to where we were, eventually. Right now, it is strained.”

Richards was able to reconnect with Sami in May when the two spent Mother’s Day together, with a source telling Us that the duo were getting along “very well” and “enjoyed” spending time together.

In his Monday statement, the Wall Street star confirmed Sami had moved back in and “was living with her mother.”