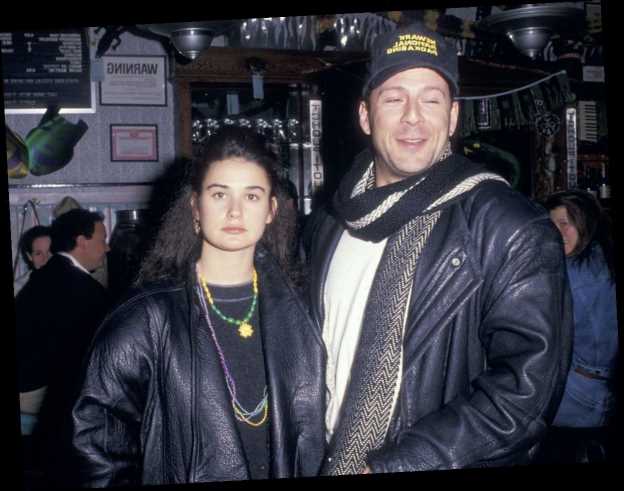 Bruce Willis and Demi Moore were together from 1987-2000. Although several factors ultimately caused their marriage to end, one of the main reasons they got divorced was due to Willis’ supposed infidelity. According to Moore’s recently published memoir, Inside Out, she suspected her husband of cheating on her throughout their marriage.

Does Bruce Willis believe in monogamy?

Willis once gave a revealing interview with Playboy Magazine back in 1996. In the interview, while he was married to Moore, he talked about how he wasn’t sure if it was possible for men to be monogamous.

“What is marriage? No woman is going to satisfy a man’s natural impulse to procreate, procreate, procreate. The impulse doesn’t go away because you have three or ten or a hundred kids. On an emotional level, to think that you are going to find one person who understands what you need right now and is able to give it to you, to anticipate what you will need ten years from now, 20 years from now, 30 years from now—for the rest of your natural f*cking life—is a myth. Yet that’s what marriage is based on.”

But at the end of the day, Willis concluded his statement by saying he thinks there is value to making a marriage work.

“It’s crazy, against our nature, but we choose to continue because it has other values,” he said. “I’m still doing it. And I choose to believe it is worth it.”

Demi Moore suspects Bruce Willis cheated on her throughout their marriage

According to Moore’s memoir, she believed Willis “screwed around” on his movie sets. She recalls a moment where she came to visit him on one of his film projects, and she could instantly sense that something was off.

“When he left to film Hudson Hawk, things were in a very precarious state,” she writes. “I went over to visit once, and, frankly, I had the feeling that he had screwed around. It was tense, and it was weird, and there was just stuff that didn’t seem kosher.”

In another incident, Moore says that she suspected Willis of sleeping with Mad Men star, January Jones. She had a small role in one of his films, Bandits, and Moore suspected that the two of them were having an affair throughout their time on set.

Yet when Moore finally got the opportunity to meet Jones at an event, she asked her whether or not she ever slept with her ex-husband. In response, Jones burst into laughter and said, “Are you serious? I told him a hundred times… I don’t want to f*ck that old man!”

Are Bruce Willis and Demi Moore still in touch?

Over two decades have passed since Willis and Moore ended their marriage. But despite this, they remain closer than ever to this day. Both actors co-parent their three beautiful daughters, Tallulah, Rumer, and Scout. And according to Moore, she feels much more connected to Willis now than when they were married.
She said, “We felt more connected than we did before the divorce.”