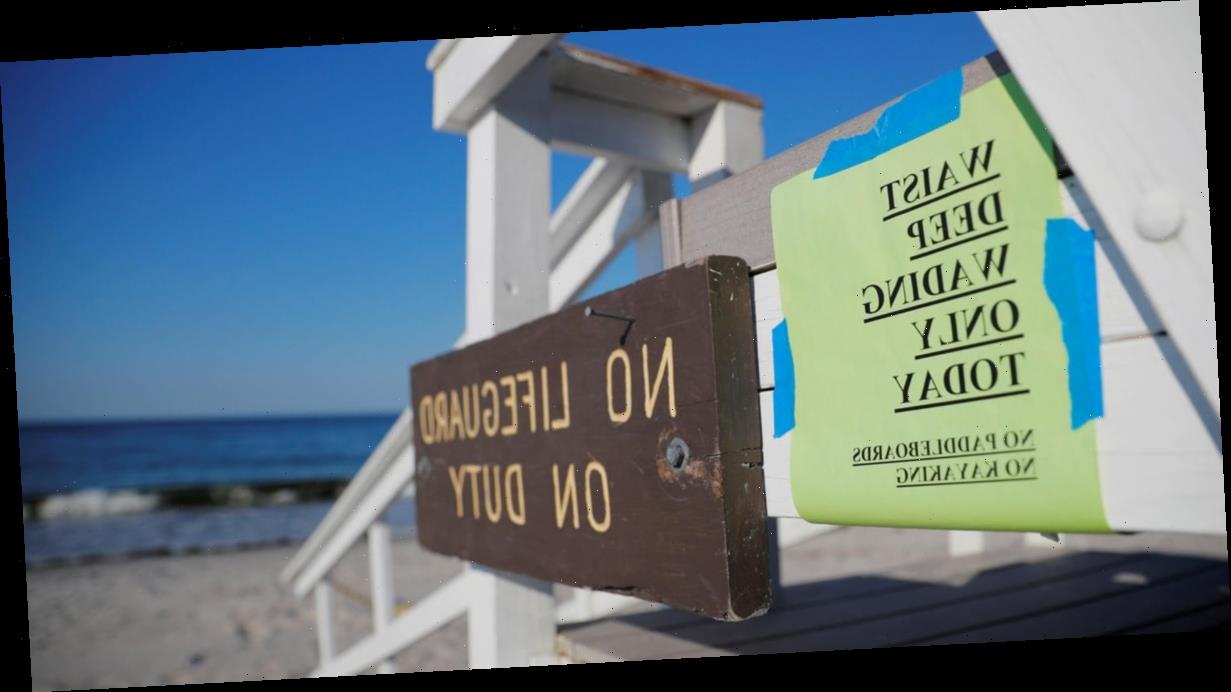 Dead seals with bite marks are reportedly washing up on Maine beaches after a woman was killed by a great white shark earlier this week, the first confirmed fatal shark attack in the state’s history.  Experts say that the increase in shark sightings along the Maine coast is partially due to a thriving seal population in the area.

CBS affiliate WGME-TV reports that a family found a seal washed up on the shore in Cundys Harbor with an 18-inch bite mark. Another dead seal was found in Phippsburg. Other residents told the station that they have seen more dead seals with similar bites this week.

The family found the seal around 3 p.m. yesterday and immediately reported it to the Dept of Marine Resources. They examined the seal this morning.

The family says the seal was 5ft long and the bite was 18in wide. @WGME @FOX23Maine

“So it looks like there’s some kind of a totally psycho shark out there,” beachgoer Sari Schorr told WGME.  “The water is so warm here, unusually warm, which might be causing this migration closer to shore for the seals and therefore the sharks.” 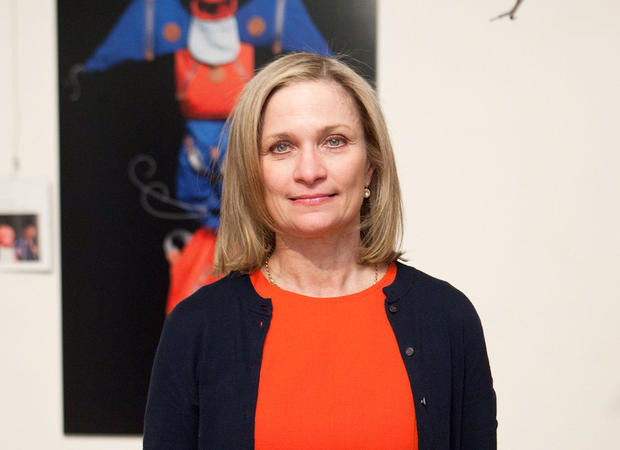 Scientists were able to later identify the shark as a great white using a tooth fragment, state officials said. Great whites aren’t common in Maine, which is the northern tip of their range, but recent summers have brought reports of sightings of the giant fish.

On Wednesday, the Gulf of Maine Research Institute said the “likely explanation for the recent increase in white shark sightings along the Maine coast is that both the white sharks and their main prey (seals) are protected and have been for quite some time.”

The Maine Marine Patrol said a witness saw Holowach swimming off the shore of Bailey Island when she was bitten. Two kayakers helped her get to shore and an ambulance provided further assistance, but she was pronounced dead at the scene, the marine patrol said.

There had previously only been one recorded unprovoked shark attack in Maine, and it was 10 years ago off Eastport, Maine Marine Resources Commissioner Patrick Keliher said. He said that bite involved a different species of shark.

He described the Monday attack as “highly unusual,” but added it’s cause for vigilance among beachgoers.

“The rarity of this event does not mean it’s not going to happen again,” Keliher said.

The Marine Patrol has urged swimmers and boaters to use caution near Bailey Island and to avoid swimming near schooling fish or seals. Large sharks like great whites prey on seals, which are common off Maine. Two coastal state parks, Popham and Reid, are not allowing swimmers beyond waist deep water, state officials said. 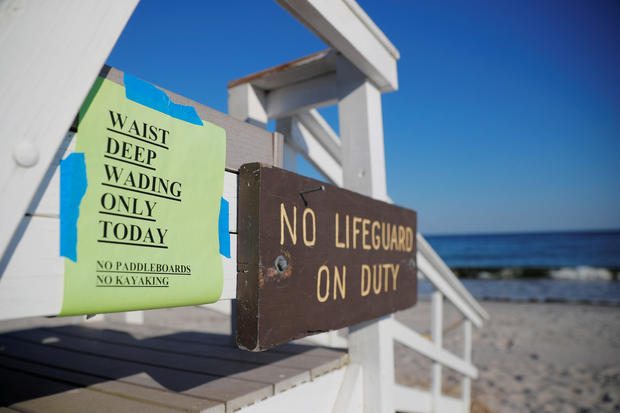