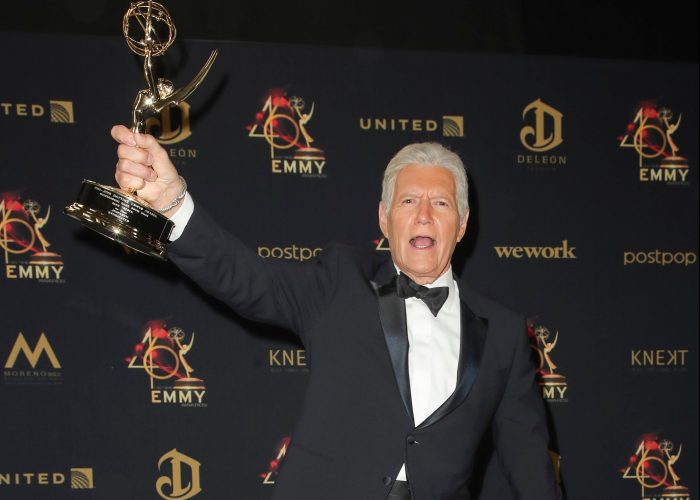 The National Academy of Television Arts and Sciences — the East Coast counterpart to the Los Angeles-based Television Academy — is shuffling its leadership, which includes switching who oversees production of its most visible event, the Daytime Emmy Awards.

Under the reorganization, one executive will now oversee the production of all of NATAS’ key awards shows, including the Daytime Emmys, which will be separate from the administration of those awards. Steve Ulrich has now been elevated senior vice president, production and events, a newly-created position in which he will handle the planning and production of the Daytime, Sports, News & Documentary, and Technology & Engineering Emmy Awards ceremonies, plus the National Student Production Awards and other events.

This reps the latest Daytime Emmys change made by NATAS president and CEO Adam Sharp, who first joined the org last year and immediately faced a threatened boycott by the four major network soap operas after a controversy erupted over its voting system. Sharp commissioned an independent investigation into complains over the Daytime Emmys voting process, and the boycott didn’t happen.

Among the changes already implemented were doubling the size of NATAS’ awards team and ending the practice of posting clip submissions from some categories online. This year’s Daytime Emmys appears to have gone off without a hitch similar to last year, but a follow-up report will also investigate how and if those changes are working.

According to Sharp, in creating this new job under Ulrich, NATAS was looking to “create greater independence and differentiation” between the production of the award ceremonies and the top-level administration of the Emmy competitions.

“This realignment allows our leadership team to think more strategically across all our programs as we work to serve this growing audience,” Sharp said. “Further, it builds on efforts initiated last year to strengthen confidence in the Emmy Awards process by responding to concerns raised regarding common oversight of awards administration and production.”

NATAS also announced that Lisa Armstrong, who joined in February from the New York Festivals and nearly two decades in the music industry, will now be director, production & events.

More positions will be announced in the coming weeks, including a new Sports awards administrator, Sharp said.

Ulrich will take on his expanded job after previously having overseen the Sports Emmy Awards since 2010. He’s produced more than a dozen NATAS events; prior to joining the org, he spent 28 years at NBC Sports, including more than two decades as director of talent and promotion. At the Peacock, Ulrich produced advertising campaigns for seven Olympics, six Super Bowls and 12 NBA Finals.

The Daytime Emmys are no longer broadcast on television, but NATAS reports that it saw an increase in views online this year when counting both viewership of the full awards show, as well as replays and clip views.