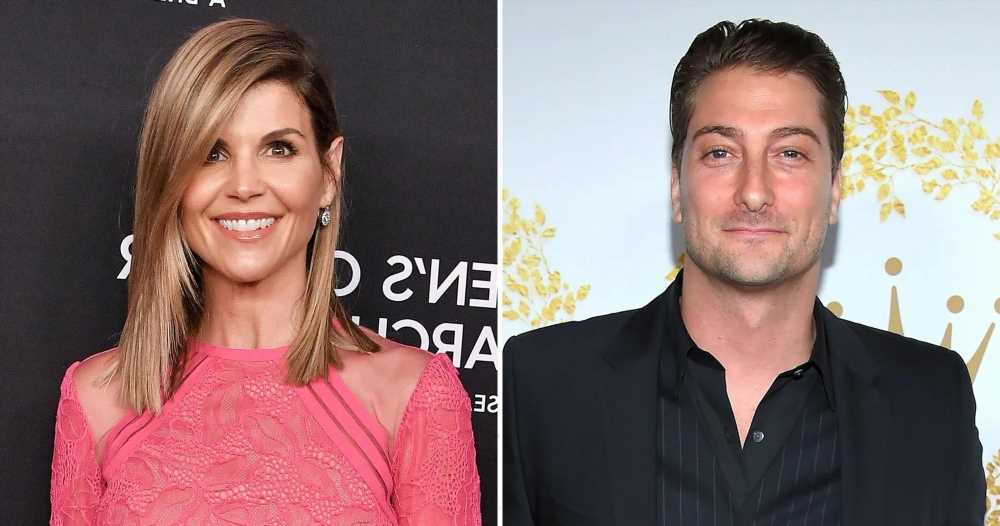 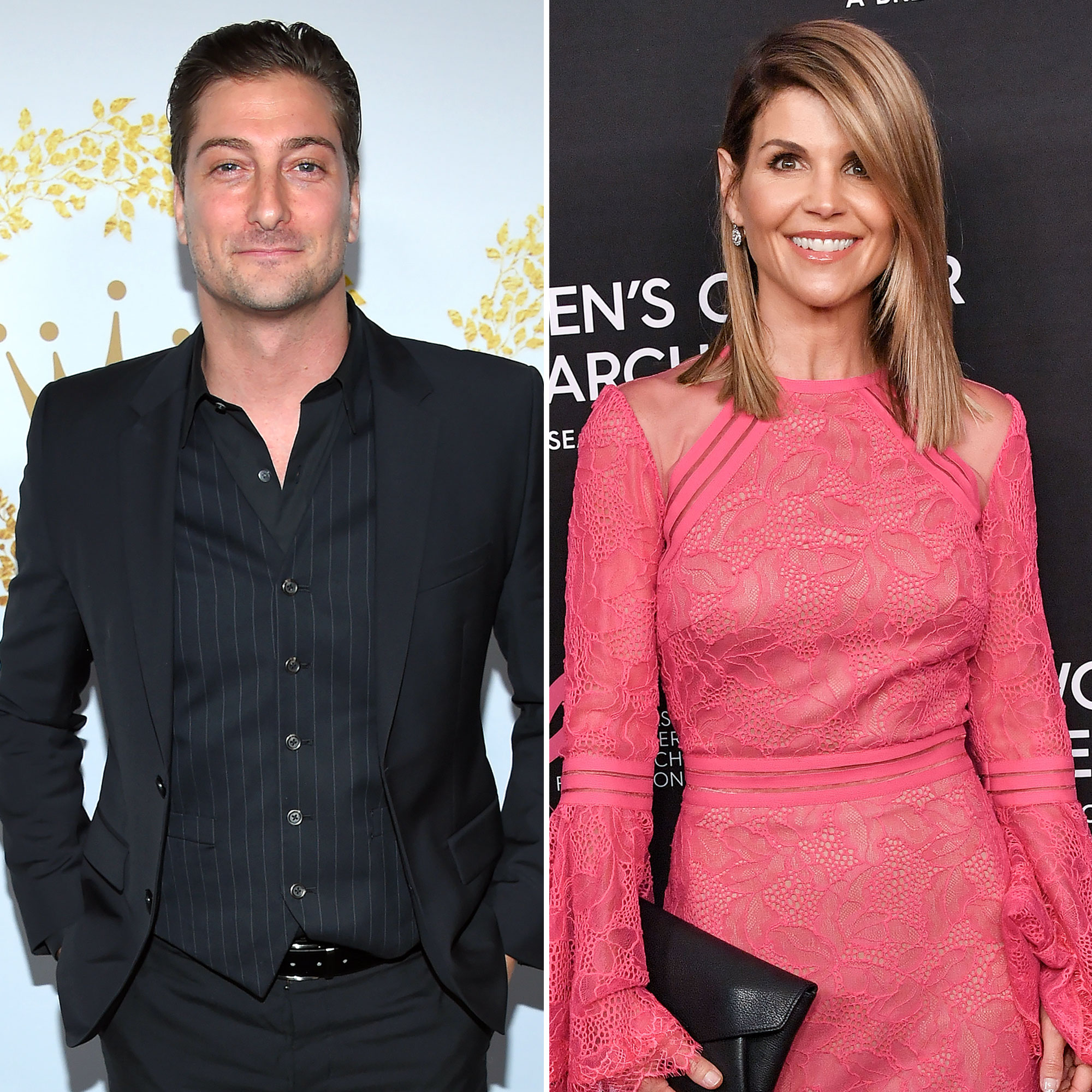 The gang is all back together! After it was announced that Lori Loughlin would be returning to the When Calls the Heart world, her costar Daniel Lissing confirmed he would be joining her on the spinoff, When Hope Calls.

Two Years After the College Admissions Scandal: Where Are They Now?

“I’m excited to be invited to participate in the season 2 premiere of When Hope Calls,” Lissing, 40, told Entertainment Tonight on Monday, October 4. “I’m also very much looking forward to meeting the When Hope Calls team and to be working with my friend Lori again.”

Lissing, who previously left When Calls the Heart after season 5, joins castmate Erin Krakow in welcoming the Full House alum, 57, back. Krakow, 37, posted a photo of her hugging Loughlin on Thursday, September 30, after the big news and included a pink emoji as the caption.

Two days earlier, Us Weekly confirmed that Loughlin would be making her return to television during the second season of the Hallmark-turned-GAC show. The actress will be reprising her role as Abigail Stanton during the premiere of When Hope Calls: A Country Christmas, which is set to air on Saturday, December 18 on GAC Family.

The news comes after the Summerland alum was previously written off the flagship series after her and her husband, Mossimo Giannulli, were accused of paying $500,000 in bribes to get their daughters, Olivia Jade, 22, and Bella, 23, into the University of Southern California. In March 2019, Loughlin and Giannulli, 58, were indicted and they later pleaded guilty to fraud charges in May of that same year.

Lori Loughlin and Mossimo Giannulli: A Timeline of Their Relationship

Amid her legal issues, Loughlin’s character was written off the period series with no immediate plans to bring her back.

“We are saddened by the recent news surrounding the college admissions allegations,” Crown Media Family Networks said in a statement to Us after news of the scandal broke. “We are no longer working with Lori Loughlin and have stopped development of all productions that air on the Crown Media Family Network channels involving Lori Loughlin including Garage Sale Mysteries, an independent third party production.”

Shocking TV Exits Through the Years

After Loughlin’s return to When Hope Calls was announced, a source told Us that the New York native was “passionate” about the show and getting to return to acting.

“Lori can’t wait to get back to work, she has been waiting a long time to get back on set,” the insider exclusively told Us on September 30. “Lori is looking forward to the future and is ready to get back to filming When Hope Calls.”