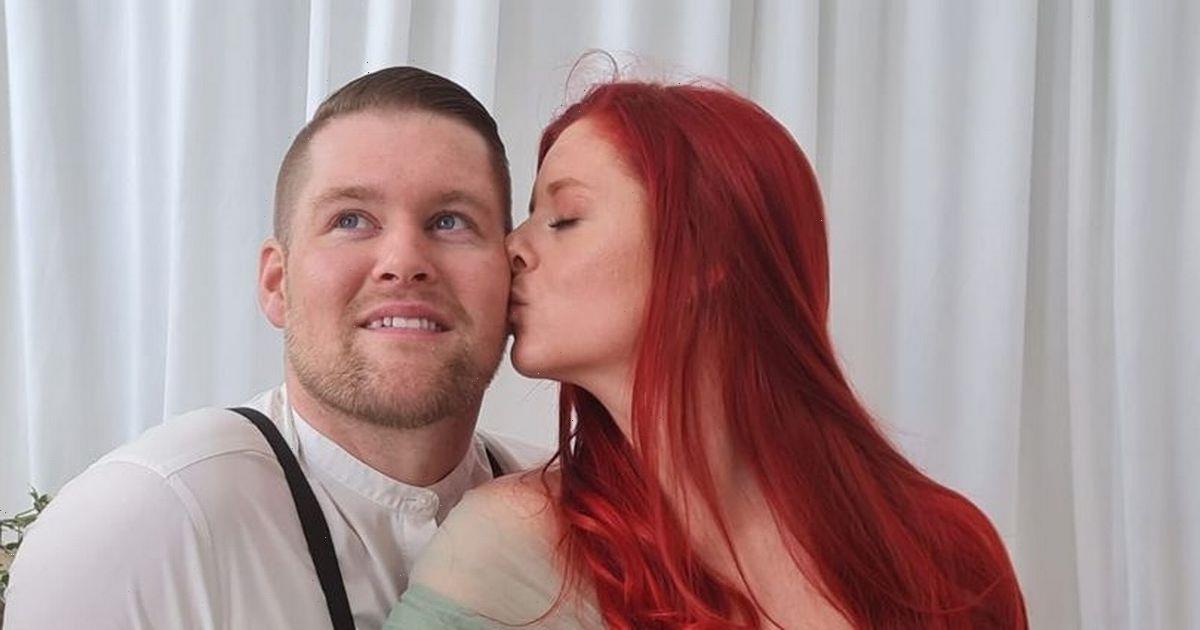 A dad-to-be was blown away by the kindness of an Aldi customer who overheard his conversation about his and his wife's gruelling IVF journey – and brought in a thoughtful gift the next day.

Sam Kelly couldn't believe the kind gesture after the woman overhead him discussing the situation with his cousin.

While working on the till, the 32-year-old was chatting to his cousin who asked how he and his wife Claire's IVF treatment was going when the woman overheard.

After five years of struggling to conceive, the pair who have been together for eight years went through four rounds of IVF.

So to support him through the difficult time, the woman came back into the store the next day with a gift.

She brought Sam and Claire a moonstone which is said to balance a woman's hormones to keep her calm.

Recalling the gesture to Echo, Sam said it left him "catching flies".

He told the publication: "I was at work one day and my cousin was in the queue and she asked how the IVF was going.

"A customer who was behind came in the next day.

"She said 'I hope you don't mind, I heard your story,' and she bought Claire a moonstone.

"The story behind that is the moonstone balances a woman's hormones to keep her calm."

Sam continued: "I was just catching flies because she doesn't know me and she especially doesn't know Claire, she overheard snippet of the IVF story.

The soon-to-be-dad said he and Claire have been inundated with sweet gifts, texts, cards, phone calls, messages, and knocks at the door from family and friends.

And the couple are due to have a New Year baby as their first child is due on January 12, 2022.