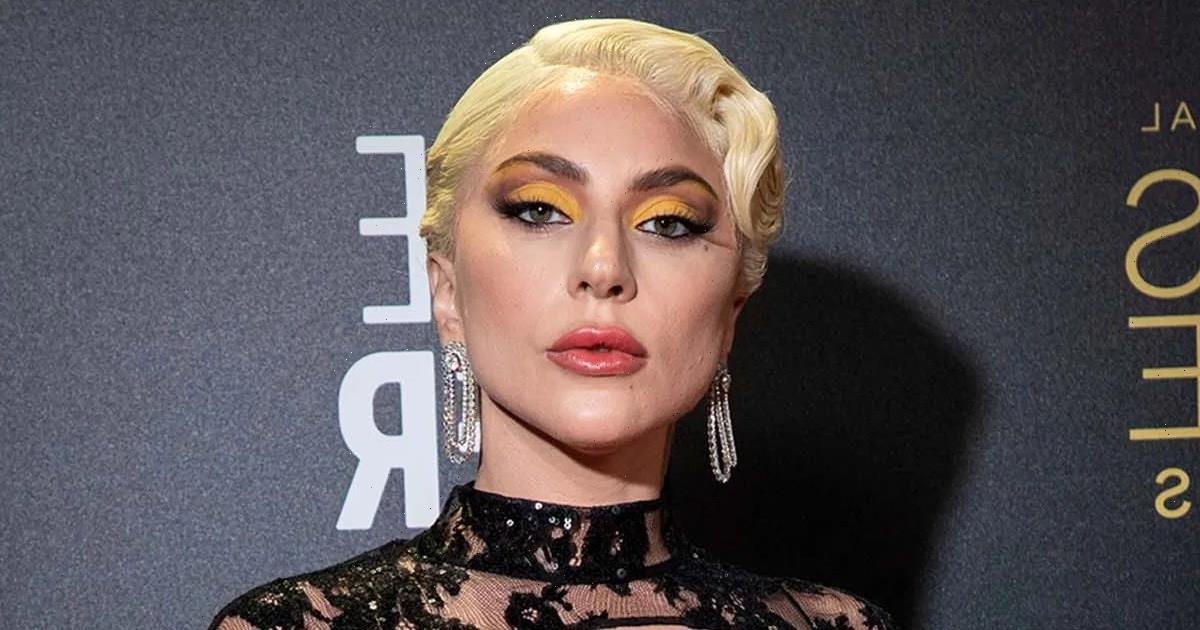 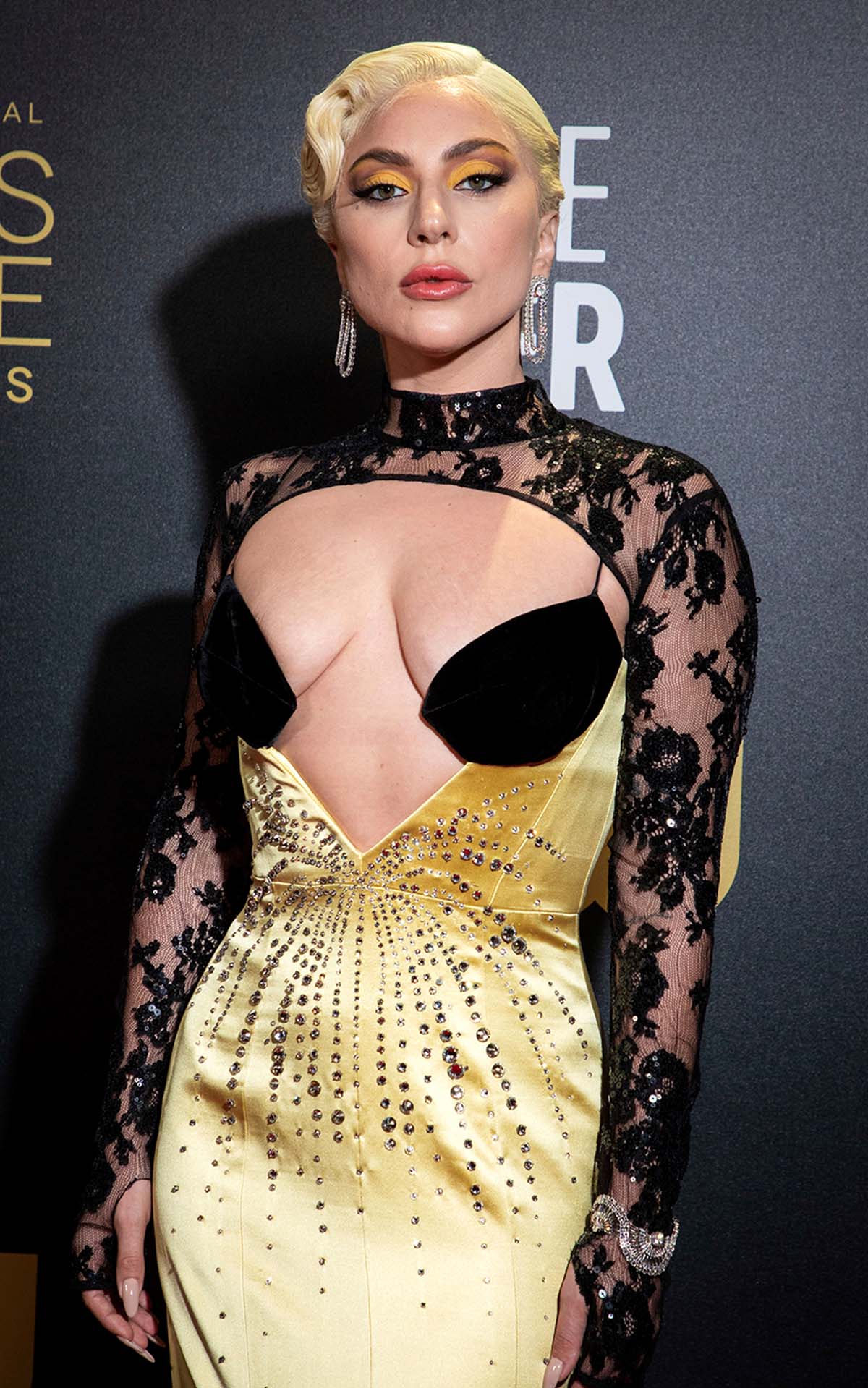 Another day, another red carpet! The 2023 Critics’ Choice Awards are just hours away — and viewers can expect fan-favorite stars to slay.

Everything to Know About the 2023 Critics’ Choice Awards

Prepare to feast your eyes on dazzling dresses, stylish suits and eye-catching glam as Hollywood’s biggest names make their way into the Fairmont Century Plaza Hotel in Los Angeles on Sunday, January 15. (For the 2022 ceremony, Lady Gaga turned heads in Gucci as Kristen Stewart shimmered in Dolce and Gabbana.)

Inside the soirée, which will be hosted by Chelsea Handler, the best films and television programs of the past year — selected by the more than 600 members who make up the CCA — will be honored.

Audience members and at-home spectators can expect to hear well-deserved acceptance speeches from the impressive bunch of nominees. Leading the pack of this year’s recognized works is the comedy-drama Everything Everywhere All at Once. The absurdist film earned 14 nominations — including Best Picture, Best Actress (Michelle Yeoh) and Best Director and Best Original Screenplay nods for Daniel Kwan and Daniel Scheinert.

Yeoh took home the trophy for Best Actress in a Motion Picture — Musical or Comedy at the 2023 Golden Globes on January 10 for her performance as Evelyn Quan Wang. “It’s been an amazing journey and an incredible fight to be here today, but I think it’s been worth it,” she said on stage.

Other movies up for the Best Picture distinction at Sunday’s awards show include Avatar: The Way of Water, Babylon, The Banshees of Inisherin, Elvis, The Fablemans, Glass Onion: A Knives Out Mystery, RRR, Tár, Top Gun: Maverick and Women Talking.

On the TV side, Abbott Elementary scored six nominations, including Best Comedy Series. The sitcom won in the same category at the 2023 Golden Globes. The show’s creator, Quinta Brunson, is also nominated for Best Actress in a Comedy Series alongside Christina Applegate (Dead to Me), Kaley Cuoco (The Flight Attendant), Renée Elise Goldsberry (Girls 5Eva), Devery Jacobs (Reservation Dogs) and Jean Smart (Hacks).

Best Dressed Stars at the Critics’ Choice Awards 2022: Top 5 Looks of the Night

“We are so proud to be recognizing this incredible group of films and the people who made them possible,” Critics Choice Association CEO Joey Berlin said in a statement ahead of the event. “This recognition comes from a diverse group of more than 600 critics and entertainment reporters who share their opinions about film and television with millions of people every day, all year long. Our collective opinion about the year’s finest achievements is truly meaningful to the creative community.”

Check back to see all the red carpet moments from the 2023 Critics’ Choice Awards.