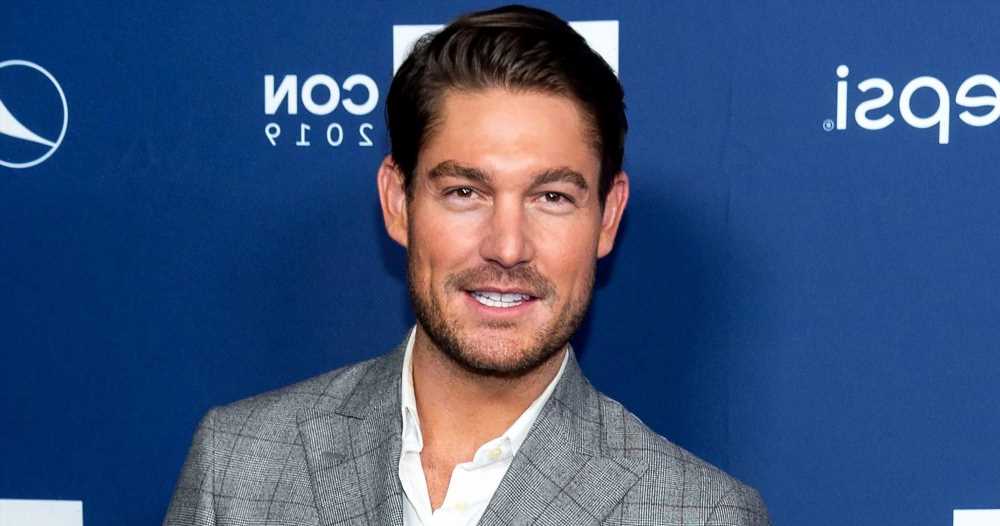 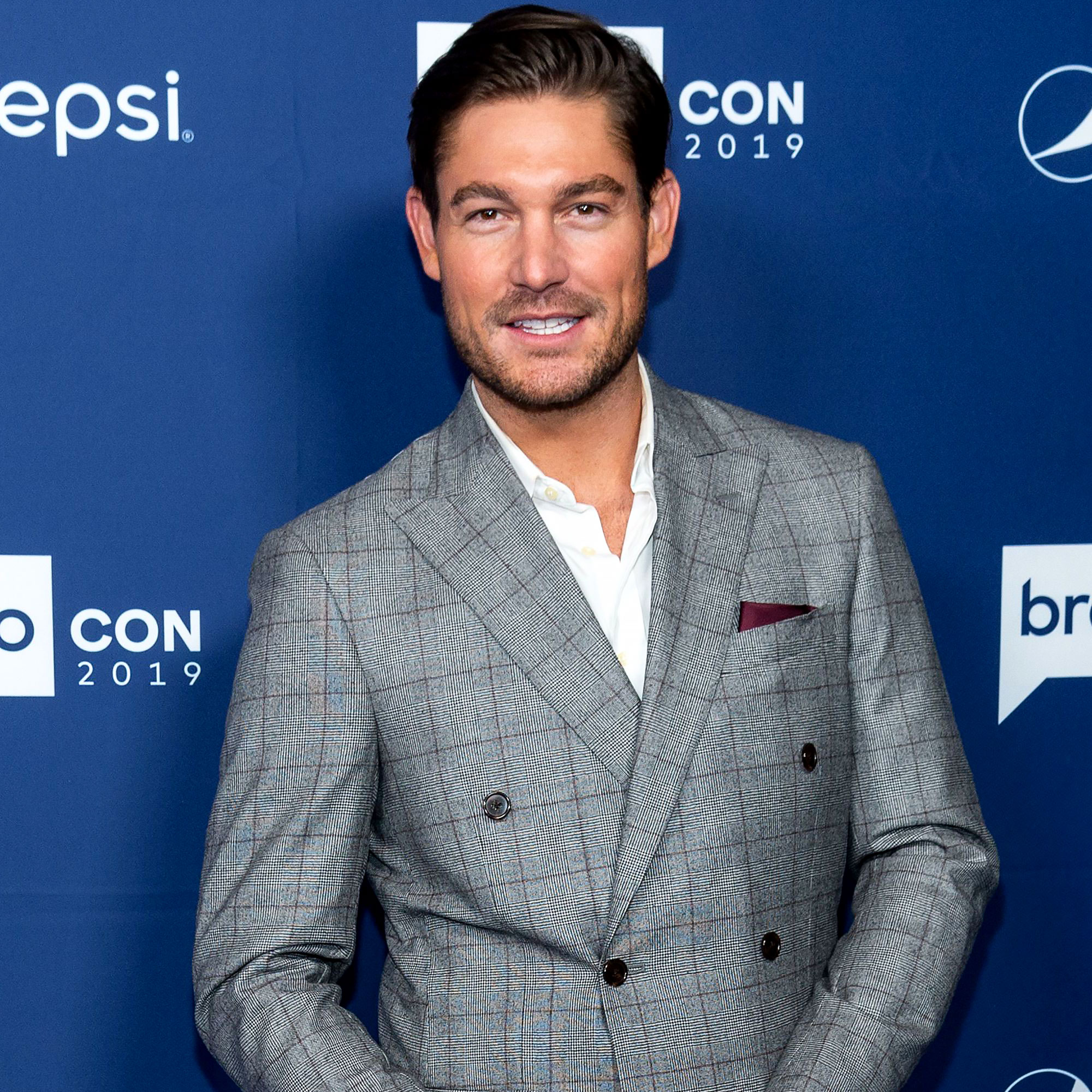 Changing things up! Since filming wrapped on Bravo’s new crossover series Winter House, Craig Conover admitted that he is a little worried about how the season will affect Southern Charm and Summer House.

“What’s fun is that you have Winter House, you have Summer House and then you have Southern Charm. So, it’s a little nerve-wracking, but I’m also really excited to be back with everyone,” Craig, 32, told Us Weekly exclusively while promoting his partnership with Fetch Reward.

The lawyer teased that fans have plenty of exciting content to look forward to now that Bravo stars are intermingling on screen.

“You’ll see our dynamics from Winter House then carry into this summer and who knows how that’s going to go,” he noted to Us. “I just love that. Bravo is kind of the new Marvel universe [with] everyone becoming friends. I think everyone that likes to watch it has some really exciting stuff to see in the next several months coming up.”

Craig also hinted how Southern Charm viewers will get to “learn a lot more” about him and Austen, 34, because of their involvement with Winter House.

“For Austen and me, it was definitely a new experience being under surveillance and to see us build new relationships with people we didn’t know,” he added.

Since Craig’s time in Vermont, the Sewing Down South owner was spotted hanging time with his Winter House costar Paige, 28, multiple times in the last few months. Us confirmed earlier this month that the pair were “officially together.”

According to a source, “their friendship turned into a relationship as they’ve spent more time together in recent weeks.”

Although several shows on Bravo are crossing over, there is one friend of Craig’s that won’t be added into the mix anytime soon. In April, Craig said that it was “not ruled out at all” for Kristen Cavallari to join him on Southern Charm — but she wasn’t as convinced.

“If they’re at the party, then yeah,” he told Us at the time, referring to The Hills alum and Justin Anderson. “I think some of our friends from the past six months, you’ll get to see a decent amount of them, which will be really fun.”

That same month, Kristen, 34, shut down any hope of her appearing on the small screen in South Carolina.

“They say, ‘Never say never,’ but I can confidently say I’m never going to do Southern Charm,” the Very Cavallari alum told Us. “I love Craig. I don’t know! I don’t know why he was saying that stuff.”

Crossover Alert! Reality Stars Who Hooked Up With Stars From Other Shows

Another Bravo crossover that is happening off screen is the one between Craig and Tom Sandoval from Vanderpump Rules. The duo are teaming up with Fetch Rewards for its Battle of the Receipts campaign that focuses on a point-earning challenge within the Fetch app. Craig and Sandoval, 38, will be competing against one another to see whose fans can get the most rewards, with participants being able to vote for Craig by using the Fetch referral code CONOVER.

The South Carolina native shared that he would be shocked if fans didn’t vote for him.

I think my East Coast style is better than Tom’s style. And if I take you shopping, then you’d have more fun than [if you were with] him,” he joked with Us.

With reporting by Samantha Holender