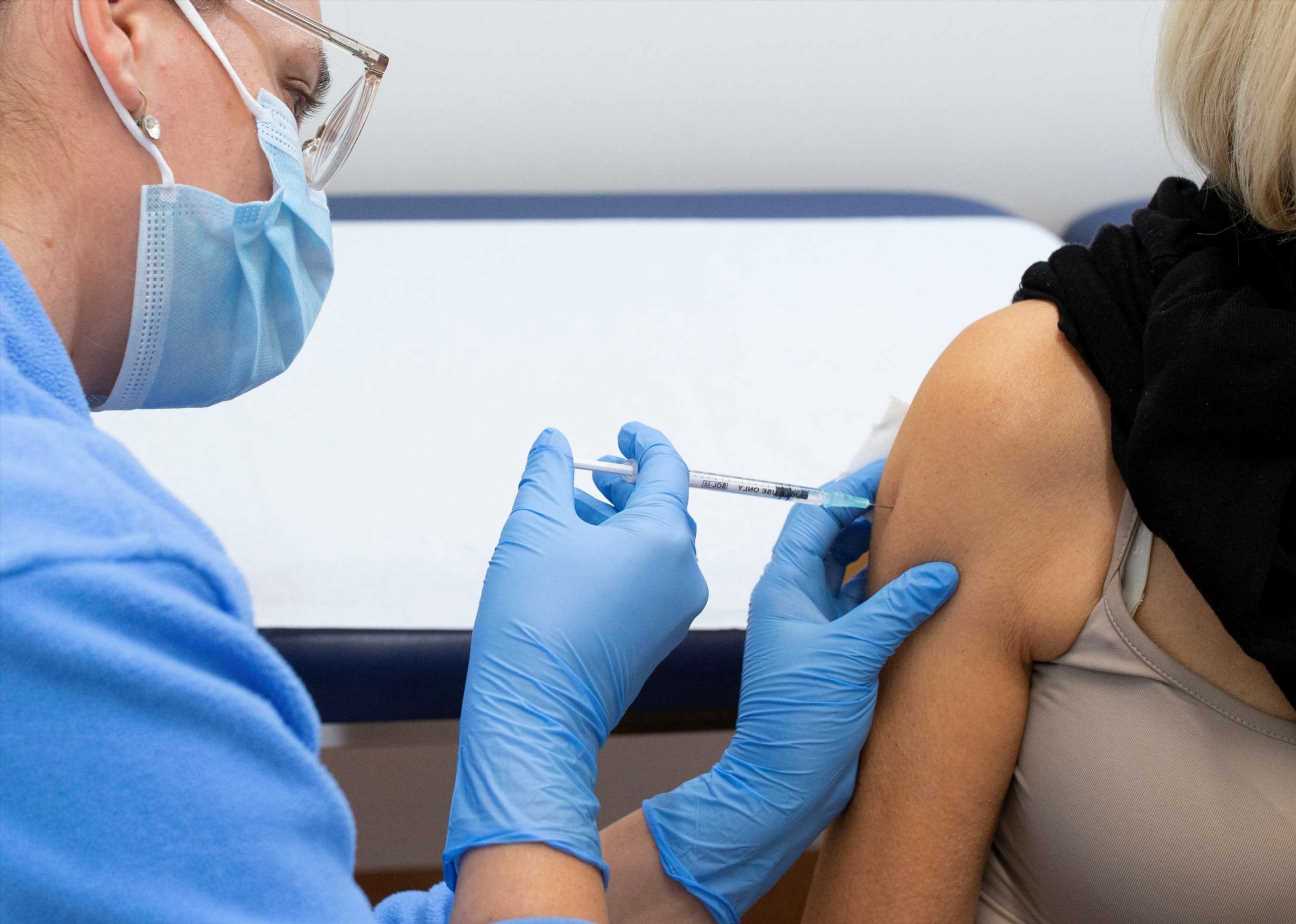 BOOSTERS slash people’s Covid risk by two thirds and have set cases falling after they hit record levels in October.

Mass testing shows people given a third dose are 62 per cent less likely to get Covid than the double-jabbed. 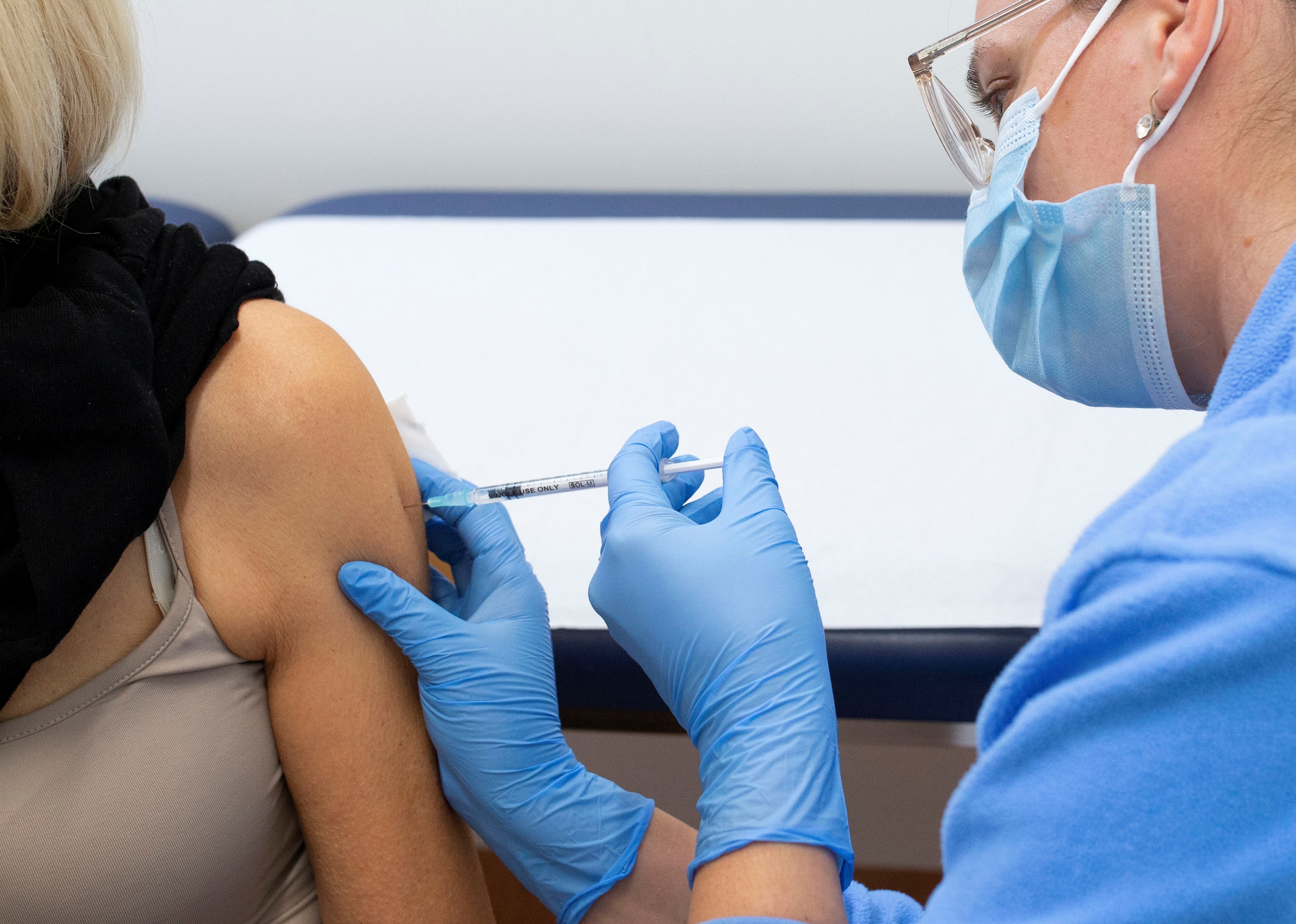 And since the rollout kicked in last month, England’s infection rate has dropped from 1.72 per cent to 1.57 per cent.

Professor Paul Elliott, from Imperial College London, said: “Within 14 days of having had a third dose, the risk of infection is reduced by two thirds – so this is very, very effective.

The React study, which tested 100,000 people at random, gives dramatic real-world proof of how well the boosters work.

In total, 13.5million people have had the third dose already and millions more will be eligible in the coming weeks.

It comes as new Office for National Statistics figures show the top-ups slash infection risk by a huge 80 per cent compared to unvaccinated people.

And they will be even better at preventing hospitalisations and deaths.

Prof Elliott said: “We had a large rise from September through to October and the peak occurred around the 20th or 21st of October.

“Then there was this quite rapid decrease that coincided with the half-term and the trend was really being driven by young people.

“The huge rollout of the vaccine has been fantastically impressive and we’ve shown the positive effects of the booster.

“We don’t know what’s going to happen but these are big positives – hopefully it won’t go up again.”

Dr Simon Clarke, from the University of Reading, added: “This highlights the importance of the booster campaign in keeping a lid on infection numbers and the risk of Christmas restrictions.”

Another 38,263 cases were announced yesterday, down three per cent in a week, along with 201 deaths.