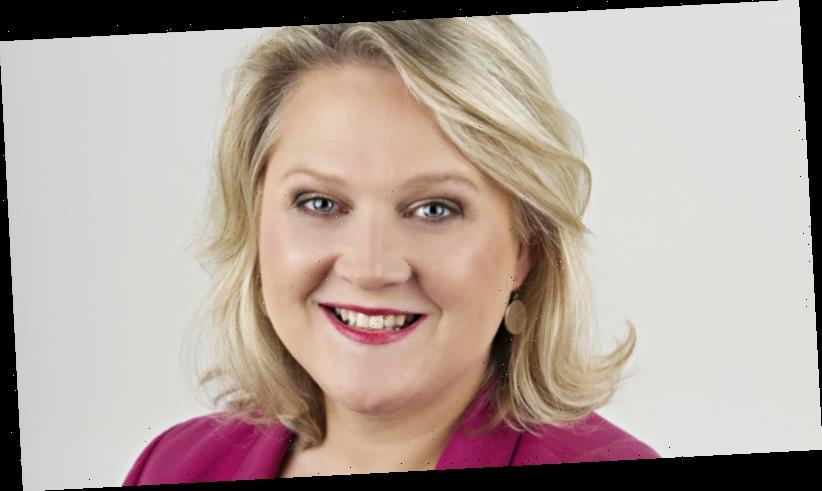 It’s early days to think about it, when governments are battling the biggest public health emergency of our lifetimes, but I hope that along with all the other painful disruption it’s brought, COVID-19 also disrupts Australia’s honours system.

We talk about the inadequacies of the honours system every January and June when the lists come out. Too many people seem to get a medal simply for doing their already well-paid jobs. Rather than reflecting the community, most recipients are white, male and middle class. Canberra is an honours hot spot, and although women form the majority of volunteers in Australia, and despite efforts in some states to encourage more people to nominate women, men continue to dominate. 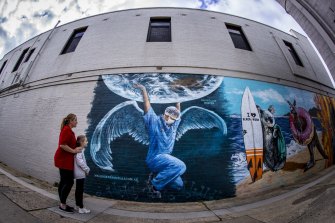 There has never been a better opportunity to radically rethink Australia’s honours system.Credit:Wayne Taylor

Today those brave and caring people who are on the front line with COVID-19 are giving us a master class in what service to the community looks like. They are the people I want to see recognised a year or 18 months from now.

Every day, while I have had the comfortable privilege of working from home, thousands of medical staff and other essential workers are caring for the sick and protecting the public. Many are isolating away from their own loved ones to protect them. This has been going on for months with no end in sight.

Then there are those who have stepped up by volunteering. Media coverage of the hard lockdown of public housing towers shone a spotlight on many individuals and organisations that quickly put concern for residents into action – such as the Sikhs who provided meals for residents, just as they did during last summer’s bushfires. Service to others, just like this, is going on all over Victoria. Isn’t this kind of “distinguished” and “conspicuous” service exactly what an OAM – or better – is supposed to be all about?

As COVID-19 is changing our understanding of who is working in an essential service, so too should our public recognition of those whose jobs require them to give so much more, in the face of clear danger. 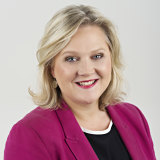 Some professions, such as the armed services and police, regularly nominate their own for Australian honours. No doubt contributions to the COVID-19 crisis will be part of their future applications – and so they should – but let’s make sure that those who have given so much from other professions, or from the ranks of volunteers, are also remembered and acknowledged.

The armed services also have a long history of campaign medals for their members, and while not wanting to offend those who have risked their lives in armed combat, we should recognise those who today are risking their lives with a silent enemy.

So here is an idea for the Council for the Order of Australia – why not a COVID-19 service medal for those at the front line? This should include hospital medical staff, especially our heroic nurses, and cleaners, administrative and other support staff. It should also be given to those whose contribution is based largely in the community, such as ambos and a range of other medical and support workers.

This would be fair public recognition of service, and also the kind of egalitarian approach that was envisaged when Australia’s own honours system was introduced in 1975. COVID-19 has given us a terrible opportunity to finally make it happen.

Margaret Fitzherbert is a former Liberal member of State Parliament.