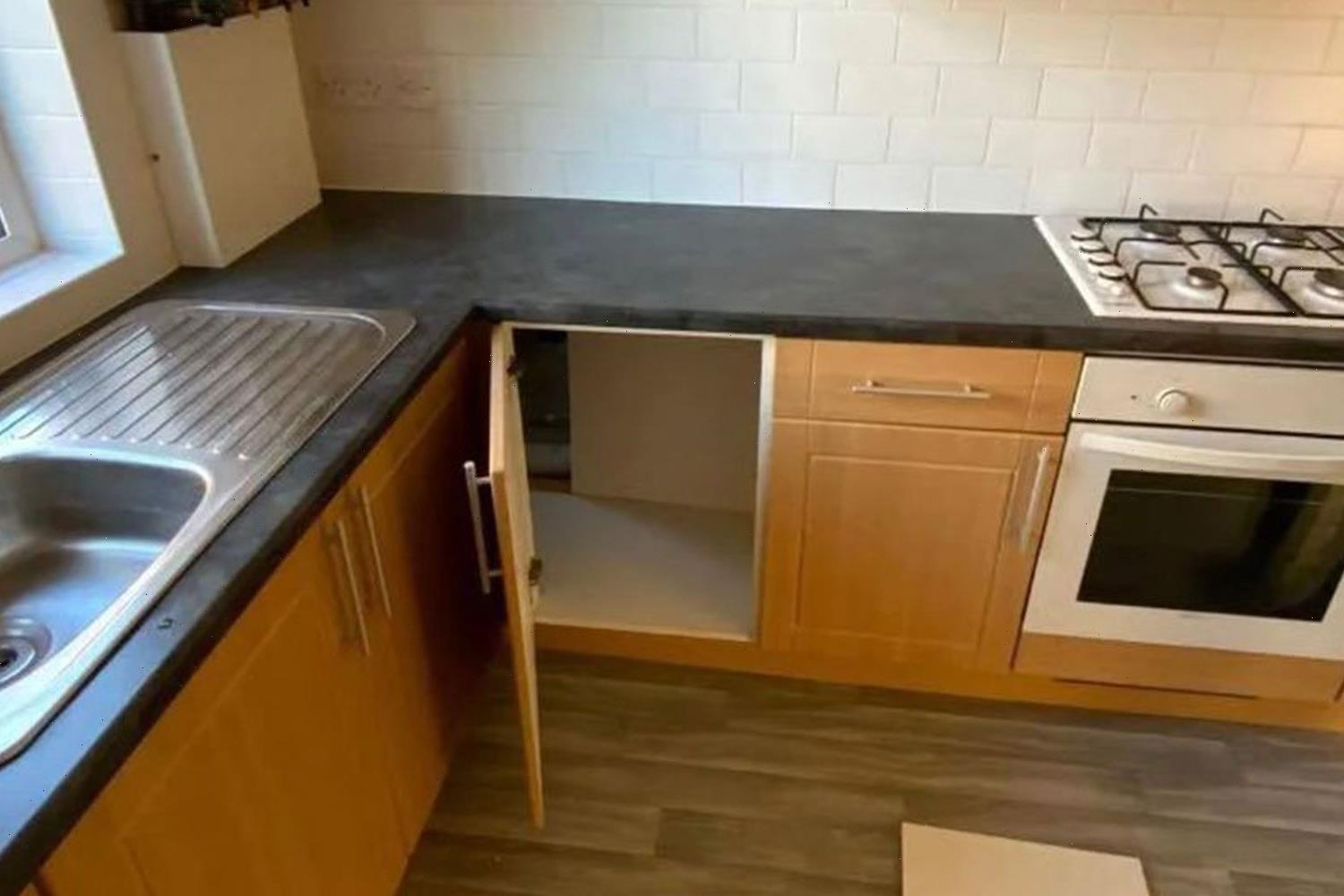 A COUPLE have been left shocked after finding a mystery secret ROOM hidden inside their kitchen cupboard.

The secret hideaway has no other entrance ways other than through the makeshift passage but inside there’s a window – and enough space for another bathroom. 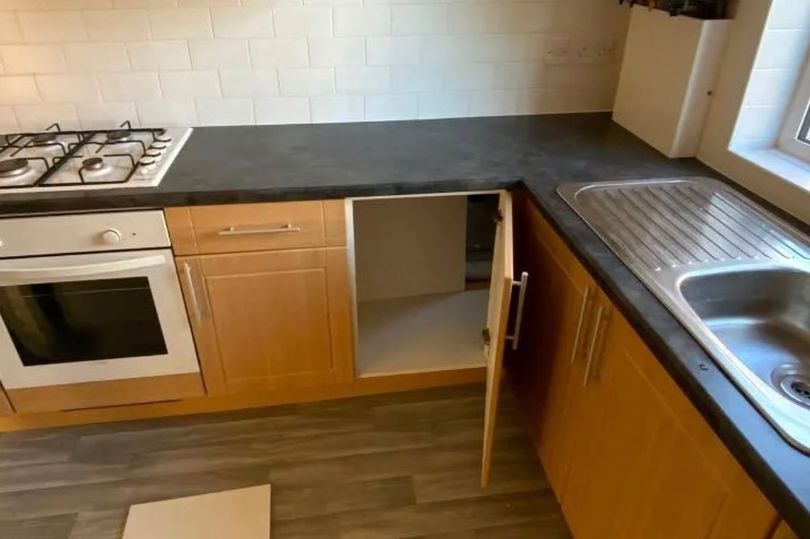 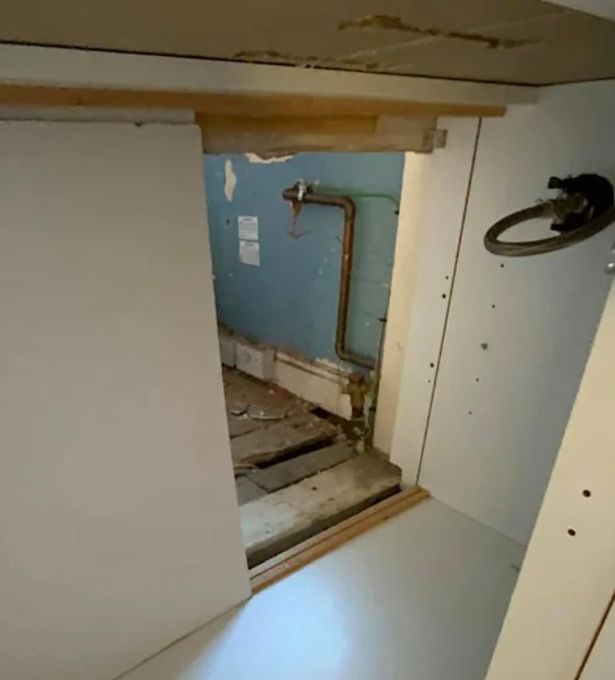 Through the discrete hole-in-the-wall an unkept room is visible with rubble, wires and an appliance box.

A woman claiming to have made the freaky discovery with her partner after moving into the home posted photos to Facebook – revealing the moment they stumbled upon the room.

She said: "Just rented a flat with my boyfriend and found a room inside our kitchen cupboard."

"Definitely gonna leave something weird in it for the next tenants when we move out.”

The post captured the attention of a number of social media users but it was parents needing a break from young children or husbands who thought they could get the most of its covert placement.

One mum joked: "I would turn it into a hideout to study or hide and eat my kids' fave snacks so I wouldn’t have to share with my kids."

Another wrote: "I would totally make that into a comfy little hiding spot. Husband getting on your nerves? Run to the hiding spot."

Others were less impressed with the use of the extra space, with one person commenting it was a "waste of good, natural light" .

It’s not the first unpresuming property to come under the spotlight for a host of eye-catching secrets.

Another ordinary-looking house drew attention for its peculiar variation of hidden gems while another humble three-bedroom home was celebrated for a back garden that gave the Love Island villa a run for its money. 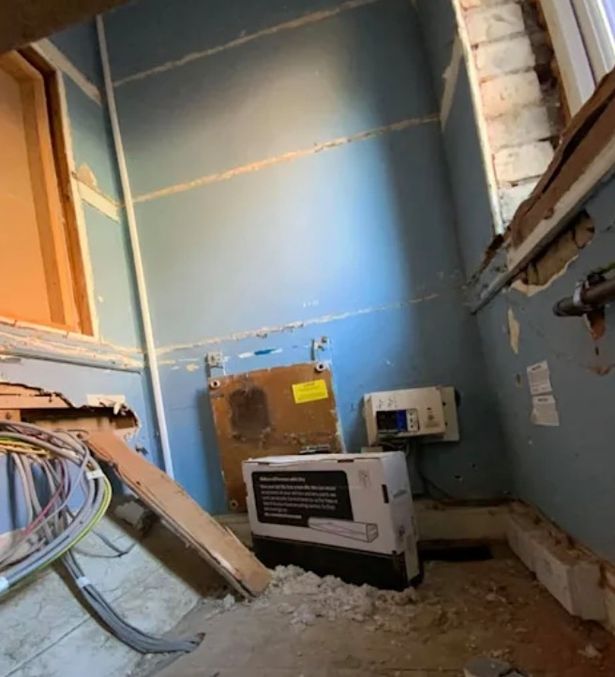