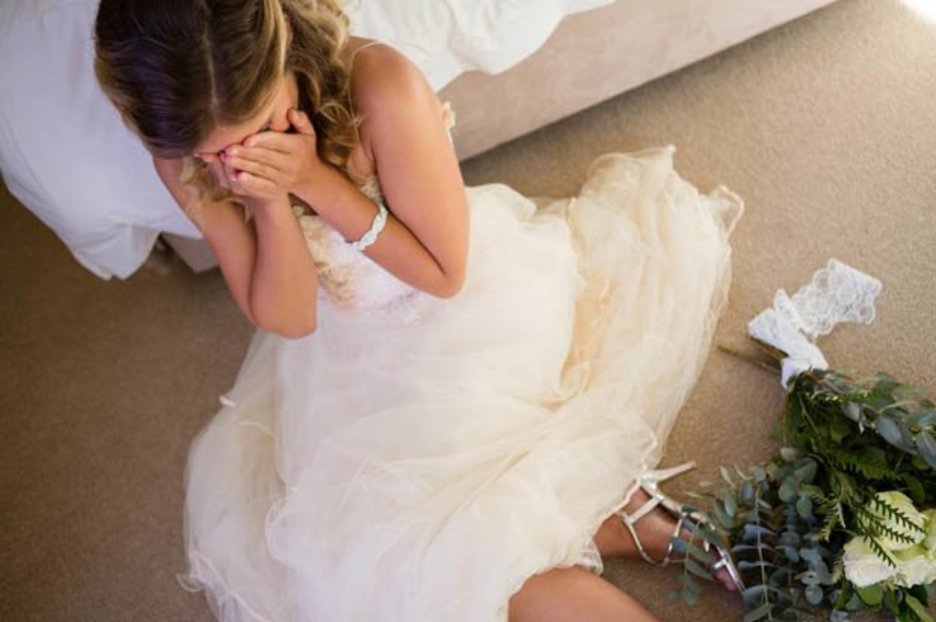 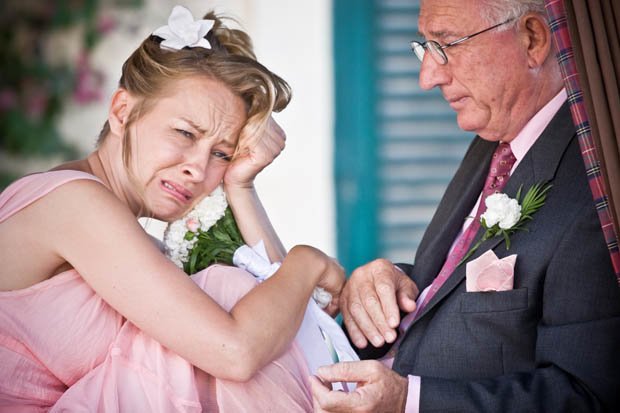 Without the bride going into too much detail, the wedding planner claimed the “smell was unrivalled”.

And the bride’s bad bout of diarrhoea had collected in her shape wear – like some kind of “water balloon of horror”.

The planner added: “My assistant had opened up the snap crotch and just released the evil trickling down the bride’s thighs.

“Now I have a shell shocked assistant and a crying bride. You can smell her four feet away.”

And things got worse when the groom accidentally “squishes the poo up on the inside” of the bride’s £12,000 dress as he’s spinning her around during their dance.

The wedding planner continued: “To our horror, we watch as a oily stain spread across the mid-back of the gown.

“As we are still cringing from this, the groom sets his hand firmly in the middle of the poo stain.”

After cutting the cake and “feeding each other with s***-stained fingers”, the planner then takes the bride to the service tent and washes her down.

She joked: “I was sponging down a sobbing, naked bride while I questioned every life decision that led to this point.

“The support tent smelled like a sewer and was closed for the remainder of the event.” 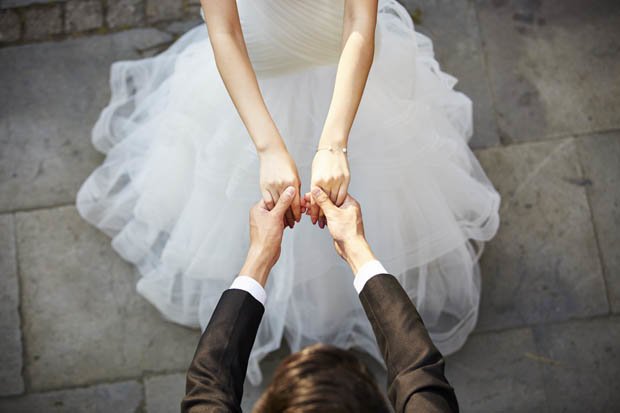 Meanwhile the wedding planner was applauded when she shared the post, which secured more than 5,000 comments.

One praised: “You and your assistant have a level of professionalism I can only dream of attaining…”

Another added: “An actual s*** show. I have no words (woke my husband up while I was erupting with laughter though). You’re the MVP for sure.”

While a fourth said: “Bravo! Not all heroes wear capes. Thank you for sharing.”