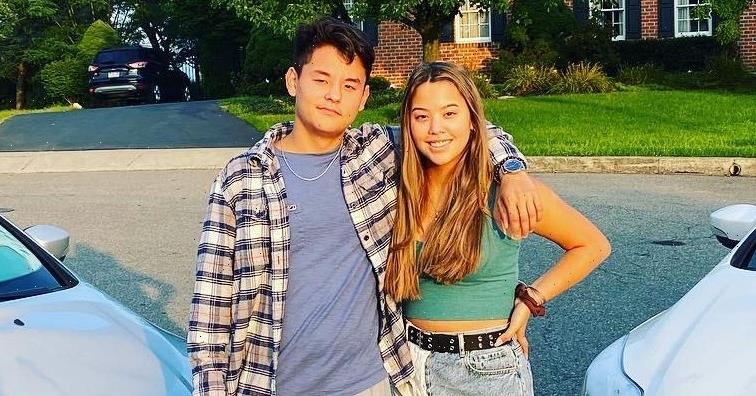 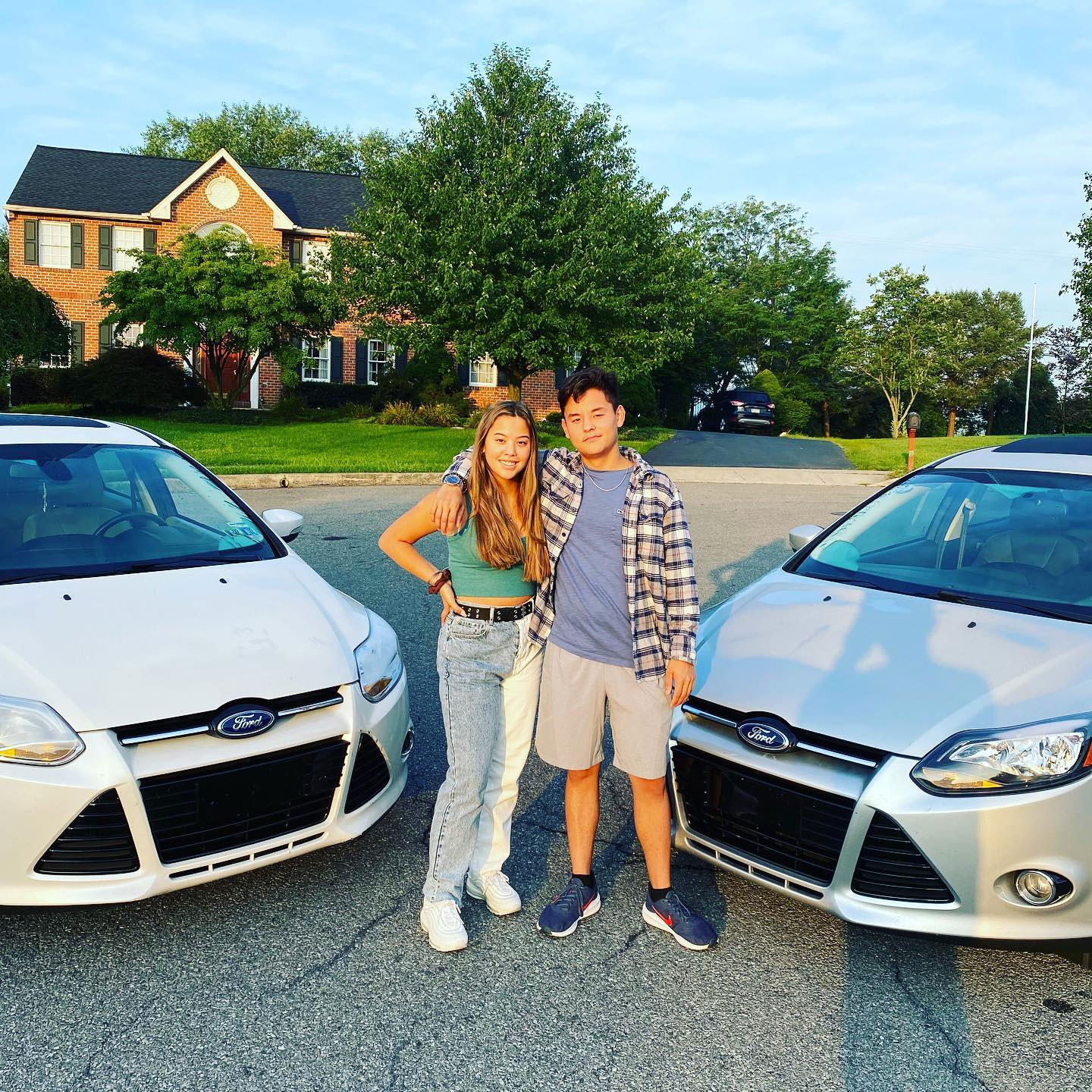 Planning for the future. While discussing his next steps, Collin Gosselin revealed plans to enlist in the military.

Now and Then! Take a Look at the Gosselin Family Through the Years

The 18-year-old told Entertainment Tonight in an interview published on Monday, November 28, that he’s thinking about enlisting in the Marine Corps in “May or April” of 2023. He added that​ going to​ “college is definitely an option” too.

Beyond that, Gosselin is thinking about returning to the spotlight — just not on reality TV. “I’m actually interested in acting as well — so maybe [I’ll try] that down the road,” he said. “[But] I actually don’t watch reality TV at all. … No, doesn’t interest me.”

When asked where he sees himself in five years, the Jon and Kate Plus 8 alum said that he would “hopefully [be] in the Marine Corps, exploring my interest in acting, and, you know, I do want to open my own business. … I’m interested in just the fact you can make your own schedule and be your own boss.” Collin added: “I love that.”

In the meantime, the former reality star is just enjoying life as a normal teenager after moving in with his father, Jon Gosselin, in 2018. “I work just like everybody else,” Collin explained. “I go to school. I hang out with my friends.”

He continued: “You know, my life is great and I’m very fortunate for the life I have now.”

Jon, 45, and ex-wife Kate Gosselin rose to fame in 2004 after she gave birth to their sextuplets, Alexis, Collin, Joel, Hannah, Leah and Aaden. The pair, who tied the knot in 1999, also share twins Mady and Cara, who were born in 2002.

After starring on several Discovery Health specials, the family landed their own TLC series in 2007. Two years later, Us Weekly broke the news that Jon had allegedly cheated and Kate, 47, filed for divorce in June 2009. The Dancing With the Stars alum was awarded full custody of all eight children at the time. However, after Kate placed Collin in Fairmont Behavioral Health Institute, he reached out to his father and left the facility in 2017.

“After being there, I didn’t have a relationship with [my mom],” Collin revealed to ET, adding that their relationship was “worse than what you would say the average teenage kid goes through” with their parents. “Even before [being] there, I don’t think we had much of a relationship and I think that just kept tearing it even more down.” 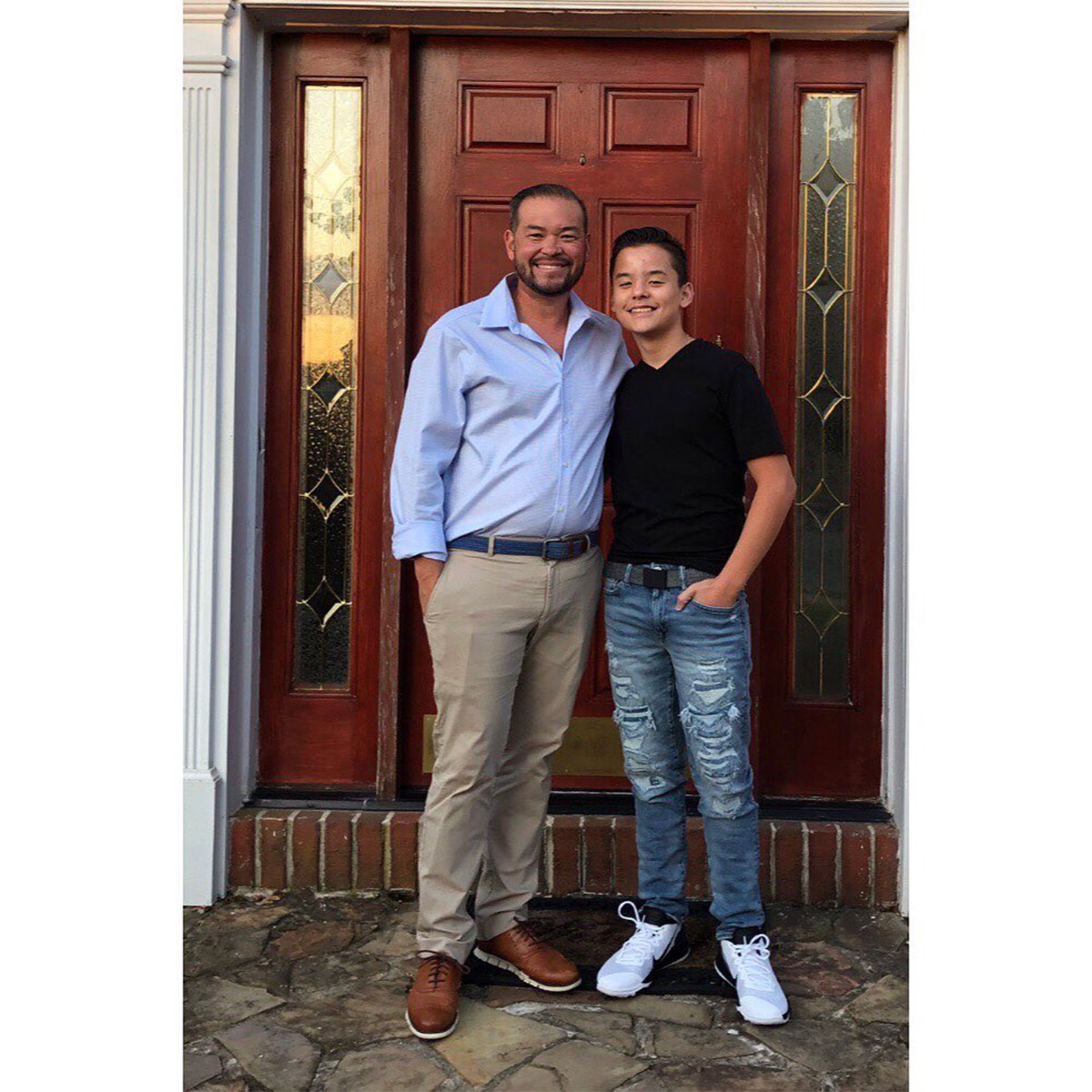 He added: “I came to the conclusion that everybody has their own agenda, you know? My mom had her own agenda, and I don’t know exactly what that was. But I was put in a tough spot and my agenda was to make it out on top of that tough spot.”

Everything We Know About Kate Gosselin’s Relationship With Son Collin

Collin’s institutionalization also put a strain on his relationship with his siblings, six of whom stayed with Kate after the divorce. (Hannah moved in with Jon in 2018.) “I haven’t reached out to them, they haven’t reached out to me,” he explained. “I want to respect their space and their time and respect how they feel about everything, so I’m kind of just waiting for the day that they reach out. I don’t want to reach out. I don’t want to invade their space. I’d rather just let them do it on their own terms.”

Despite his tumultuous relationship with his parents, Collin has nothing but affection for his siblings. “I love them very much. How I see it is, without parents involved, it’s just me and them. I really hope that one day when I have kids that my kids will know their aunt and uncles,” he told ET, later adding, “I would just like to see all of them … I hope they’re doing well. I hope they’re living the lives that they want and that they’re happy.”