Australia’s largest fossil fuel industries have clashed over who is to blame for soaring east coast electricity bills as the federal government considers imposing unprecedented price caps on domestic coal and gas sales.

The federal Treasury confirmed on Wednesday the government was investigating a range of potential interventions in the energy market, saying “all options are on the table”, including possible limits on prices that coal and gas producers can charge power stations to supply fuel. 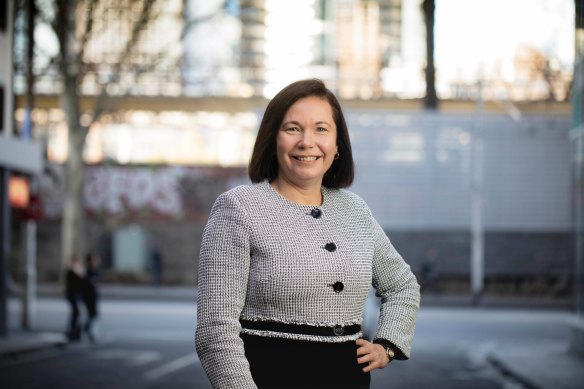 The Minerals Council of Australia, which counts coal miners such as Glencore, Whitehaven and BHP among its membership, on Wednesday rejected the suggestion that capping coal prices would lower energy bills, and blamed the price of gas for setting higher electricity costs.

“Coal is not the problem here, and it is misleading to suggest otherwise,” Minerals Council chief executive Tania Constable said.

Constable said coal’s share of the east coast generation mix was shrinking, while renewables such as wind, solar and hydro continued to grow.

“As a result, renewable and gas generation set the price in Australia’s electricity market,” Constable said.

Coal and gas prices in Australia have been pushed to record levels this year as the fallout from Russia’s invasion of Ukraine deepens a global energy crisis and intensifies competition for supplies of the commodities.

However, experts have said placing a cap on gas prices alone would have a negligible effect on power bills as less than 10 per cent of the east coast market is gas-fired electricity while about 60 per cent comes from coal.

The average price of coal in Australia hit all-time high of $612 in the three months to September 30, more than double the $269 at the same time last year, according to the Australian Energy Market Operator’s latest quarterly report.

Electricity bills are forecast to rise a further 30 per cent next year and gas bills 20 per cent, putting pressure on the federal government which made an election promise to cut household power bills by $275 a year by 2025.

The Australian Workers Union stepped up pressure on the government on Tuesday calling for a cap on the price miners can charge the operators of coal-fired power stations and warning that controls on gas prices alone would not be enough to lower power bills.

Treasury officials said on Wednesday the department had been tasked by the government to present a range of potential solutions to lower power bills, confirming that no options were being ruled out, and tax reform was included in the investigation.

Finance Minister Katy Gallagher said the options would be presented to a working group made up of Treasurer Jim Chalmers, Climate Change and Energy Minister Chris Bowen, Industry Minister Ed Husic and Resources Minister Madeleine King before being presented to cabinet.

“It’s not just about tax options, it’s about other options available to govt to deal with these very significant increases in energy prices that are affecting businesses and households,” Gallagher told a Senate committee hearing on Wednesday.

Oil and gas producer Santos said on Tuesday that Australia’s past decade of climate wars and lack of policy reform, more than a global energy crunch, were driving up domestic energy prices.

“[Price spikes] are the consequence of more than a decade of energy policy failure that I have been warning of for years,” said Santos chief executive Kevin Gallagher.