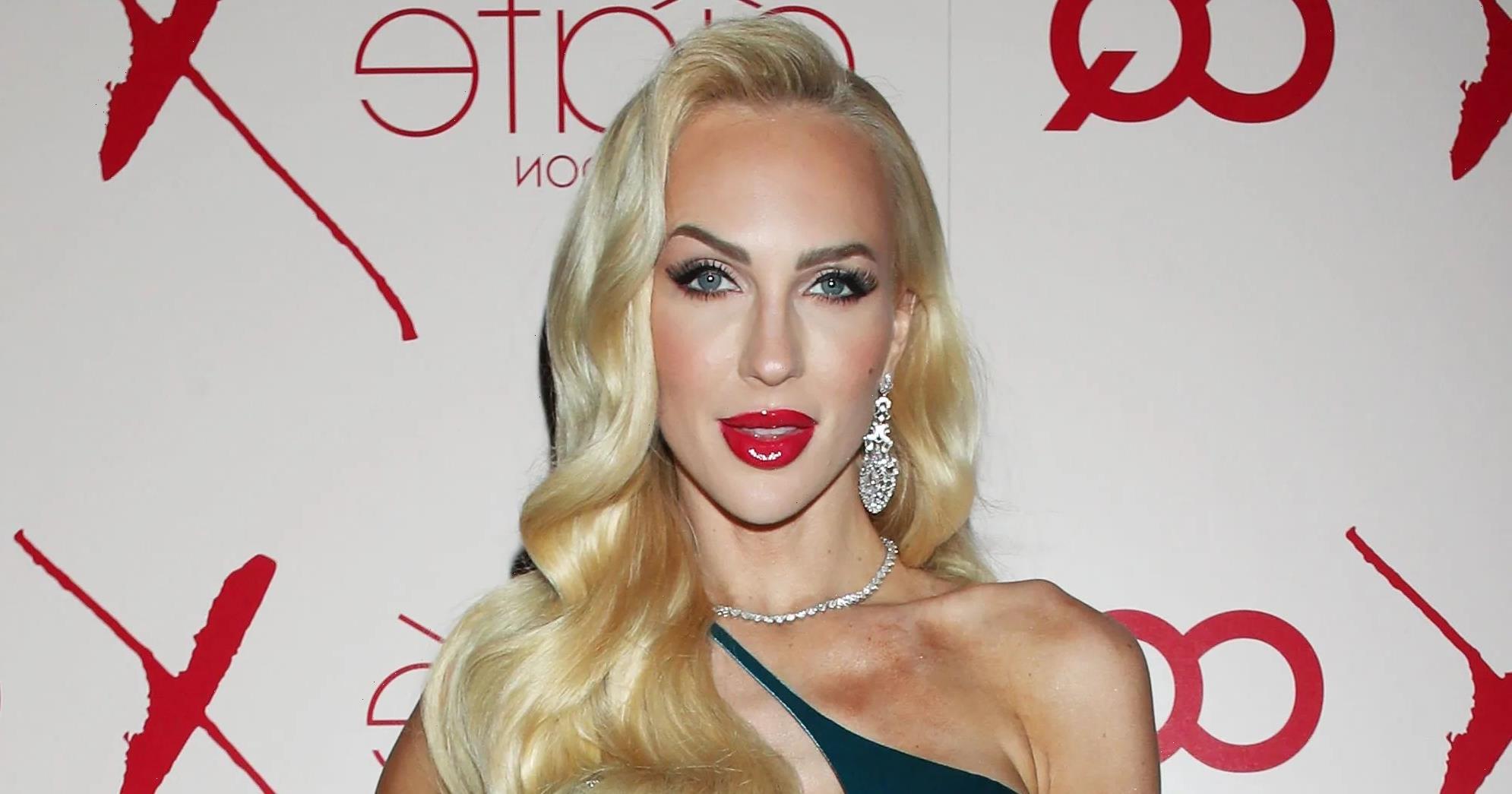 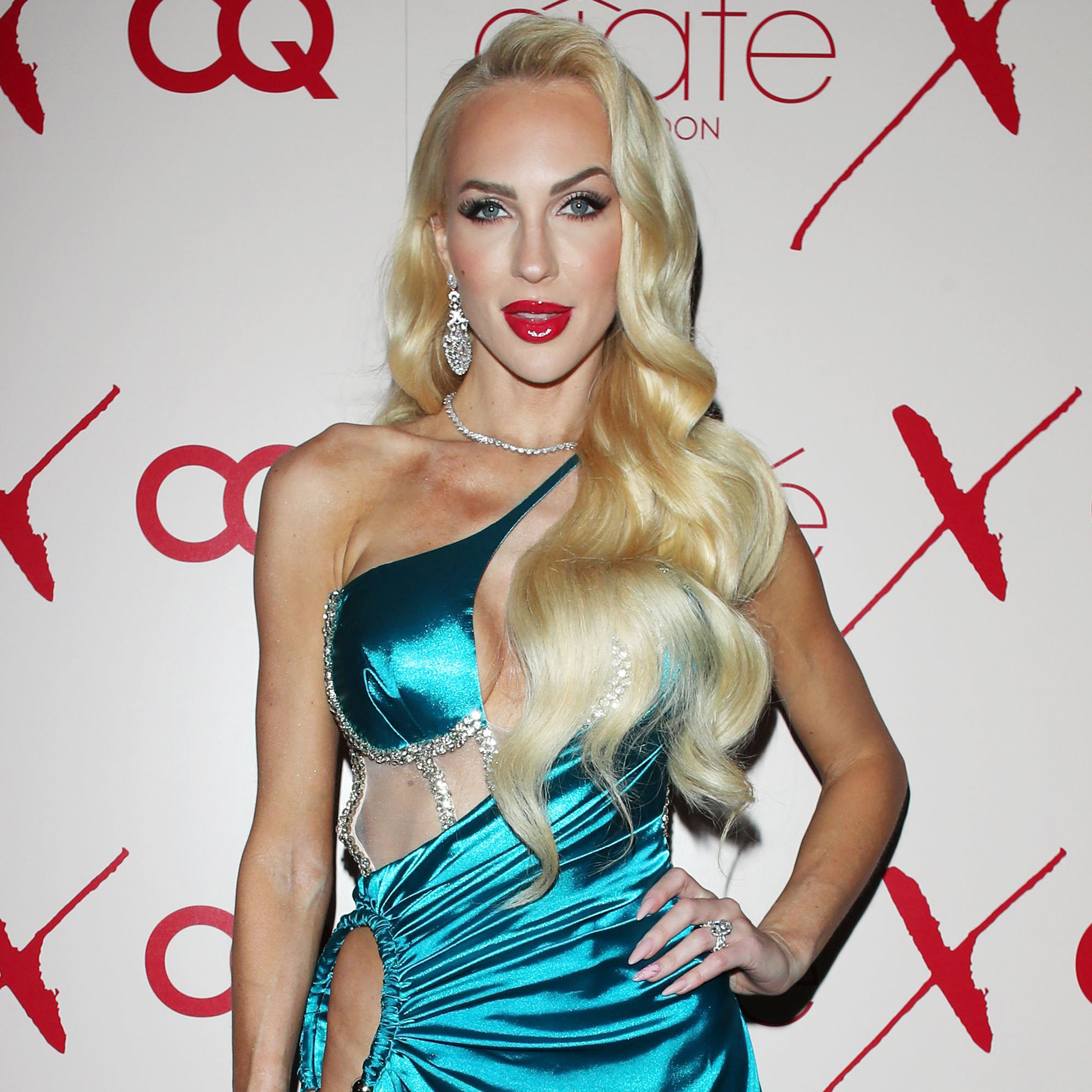 Christine Quinn‘s pregnancy was one of the major story lines of Selling Sunset season 4, but it wasn’t as stress-free as it looked on TV. In her upcoming book, How to Be a Boss B*tch, the Netflix personality explains how it felt to read allegations that she faked the whole thing — and what it was like to go back to work right after giving birth.

The Texas native, 33, became a breakout star of Selling Sunset when the reality series premiered in March 2019 thanks in part to her incredible sense of style and her willingness to tell it like it is. While her candor has led to plenty of tension with her castmates over the years, several of them came to her defense when social media trolls began accusing her of secretly using a surrogate last year. The real estate agent and her husband, Christian Richard, welcomed son Christian, now 11 months, in May 2021.

“She was pregnant,” Maya Vander exclusively told Us Weekly in December 2021. “I saw a C-section scar.”

One month later, Davina Potratz said that Christine was “really hurt” by the comments about her pregnancy. “Christine was absolutely pregnant,” the Germany native, 41, said during a January episode of the “Not Skinny But Not Fat” podcast. “I saw her belly. She called me from the hospital the day she gave birth. I saw her C-section scar. We were on FaceTime. She absolutely was pregnant and gave birth to her son.”

‘Selling Sunset’ Stars Then vs Now: What They Looked Like Before the Show

Christine spoke for herself as well, clapping back via social media. “This is seriously so hurtful,” she tweeted in November 2021. After one supportive fan suggested that nothing would satisfy conspiracy theorists, the reality star replied, “So true babe.”

Read on for an exclusive excerpt of How to Be a Boss B*tch, on bookshelves Tuesday, May 17, and available for pre-order now. 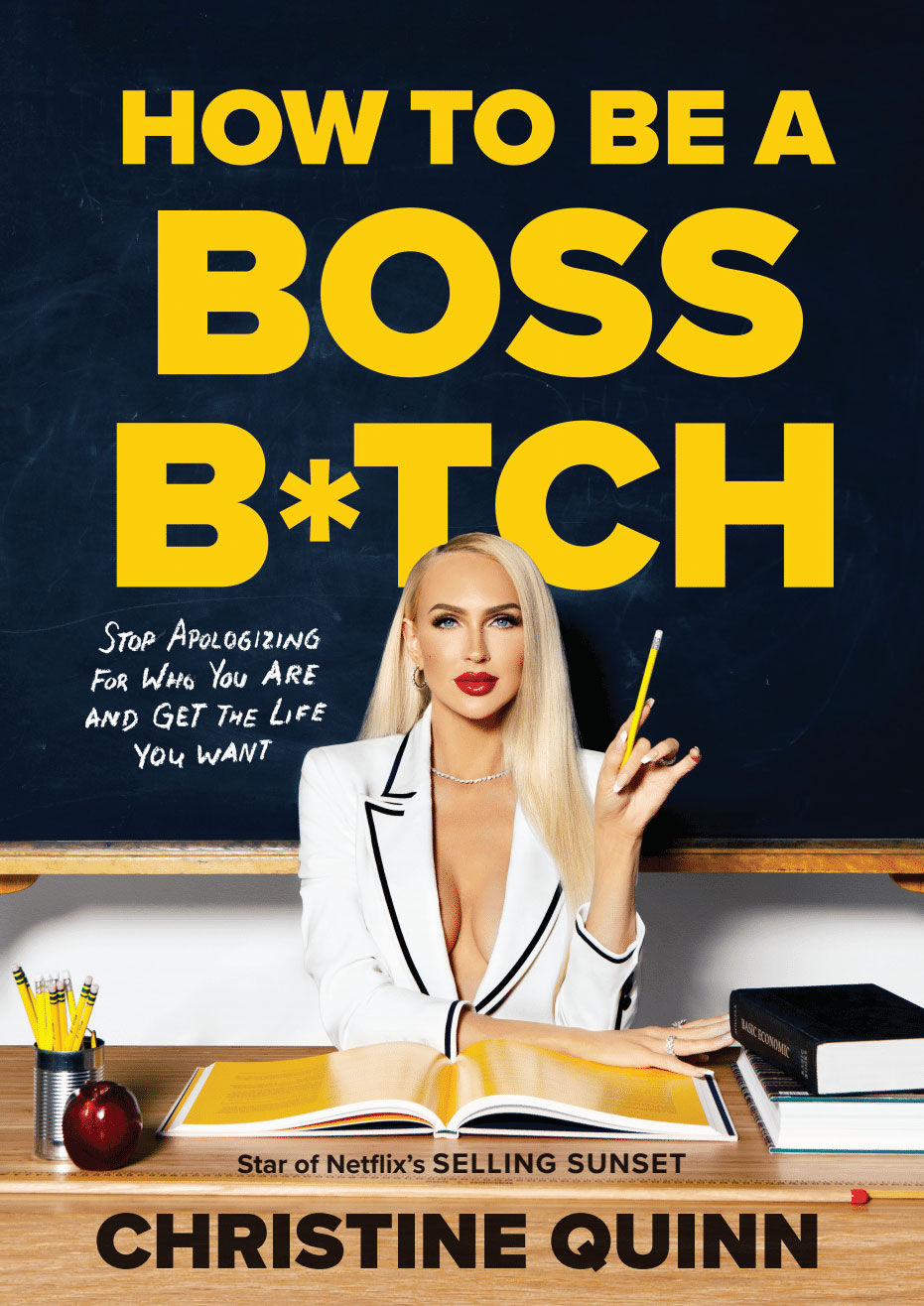 I’ve had low points more recently, too, like when I didn’t have the fantasy pregnancy, birth and postpartum that I had been planning on. I won’t unpack this part of my life just yet, but basically I was completely blindsided by all the negativity people threw at me when my baby bump didn’t look the way they thought it should; an emergency C-section in place of the lavender-scented, candlelit Earth Mama pushing my baby out on a cloud delivery that I thought I’d get; and postpartum depression in place of the sweet, snuggly newborn phase that I thought comes with being a mommy.

And even after all of that I was still dealing with people coming at me about how I somehow wasn’t up to their expectations of what or how a mom should be — and that was on top of all the bitchiness from the show.

Getting ‘Crazy’! What to Know About Selling Sunset’s Season 5 Reunion

The clash of hormones left me with a nasty case of postpartum depression, which was only made worse by pretty much every post on the Daily Mail saying I faked my pregnancy and hired a surrogate. Talk about twisting the f–king knife. But the real kick in the cooch? I was back to filming a week later. A week. Seven days. I had barely healed, nor did I have the emotional capacity to deal with my ruthless castmates.

So yeah, back on set it didn’t feel right to go back to pretending that everything was fine. Or that I didn’t have any emotions beyond “frosty bitch” and “ballbuster.” The girls would be coming after me for some stupid reason or another, and I’d just be like, ‘I cannot. I literally almost died on an operating table, so your problems are null and void for me.’

My hope was that I’d be so much more relatable to people. And that by keeping it 100 percent real, people would see the cruelty of the other women, their nasty ways. It may not have always been what they wanted to hear, but I could sleep at night because I was being true to myself.