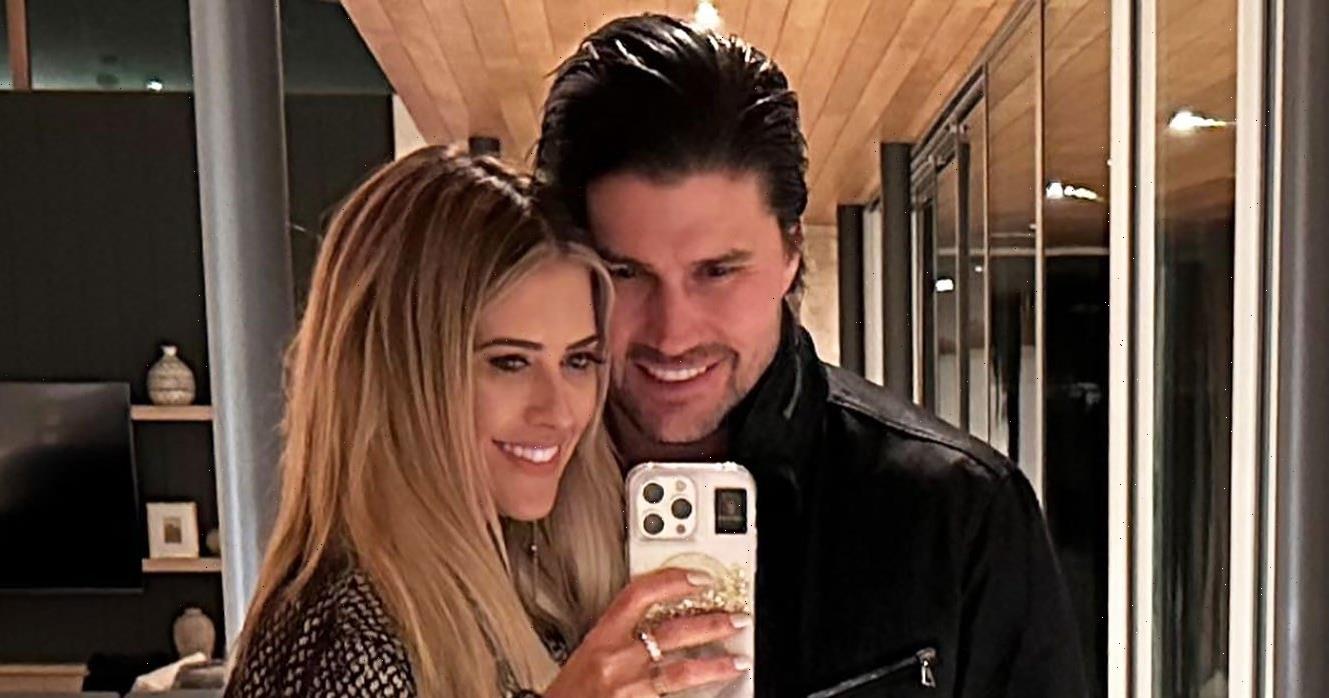 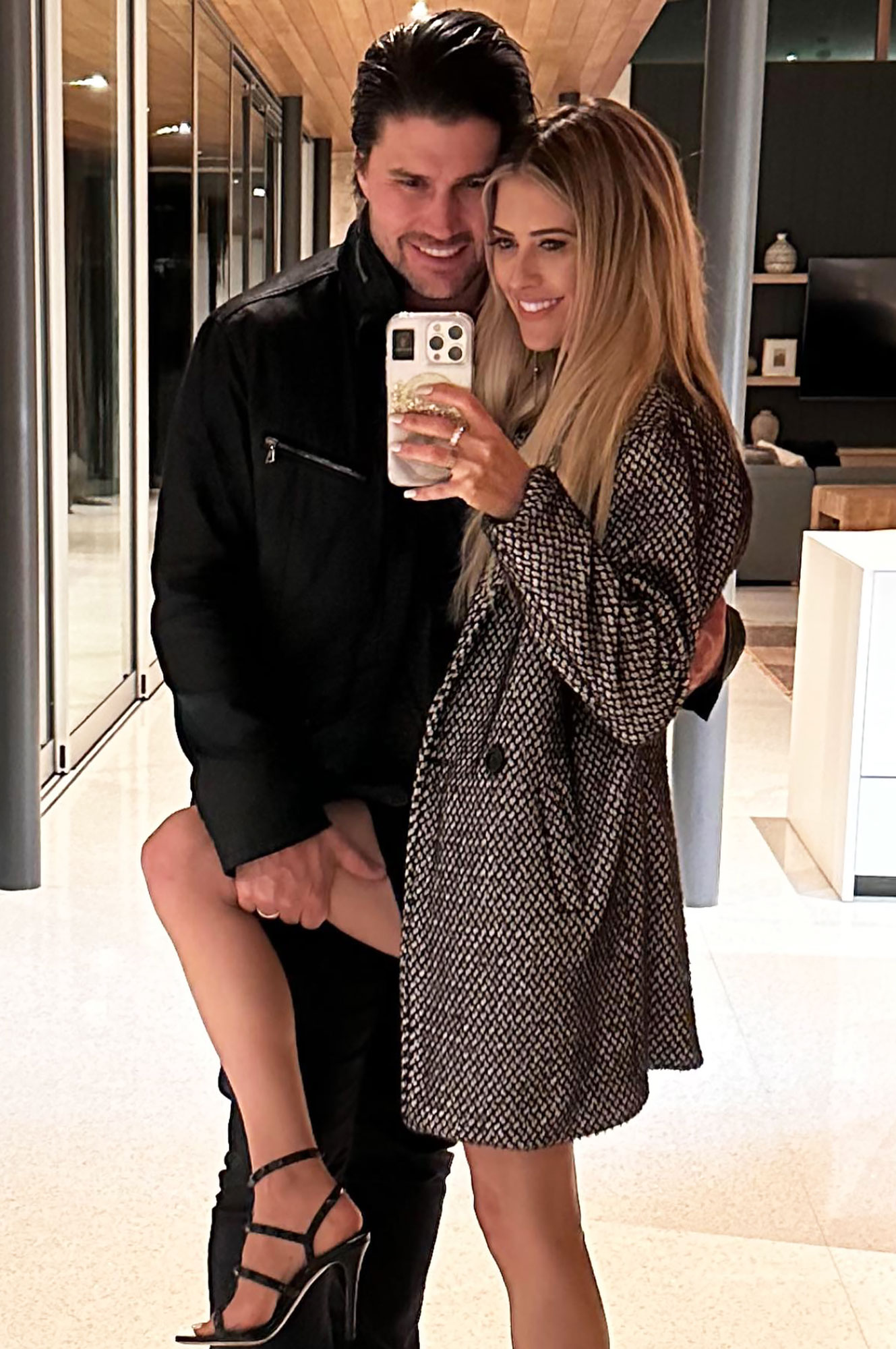 “Saturday morning routine,” the Christina on the Coast star, 39, captioned a video via Instagram on Saturday, January 7. She showed her Peloton, red light therapy bed, pool and sauna, the latter of which received some biting criticism.

“Not much yard, grass for the kids to play. Seems to be all about her,” one commenter wrote in a since-deleted comment, per Page Six.

Josh, 42, clapped back. “Do you realize how insulting that comment is being that a majority of families don’t even have yards?” he wrote. “Imagine trying to make anyone feel bad that can’t provide a yard of their own and has to rely on public parks.” 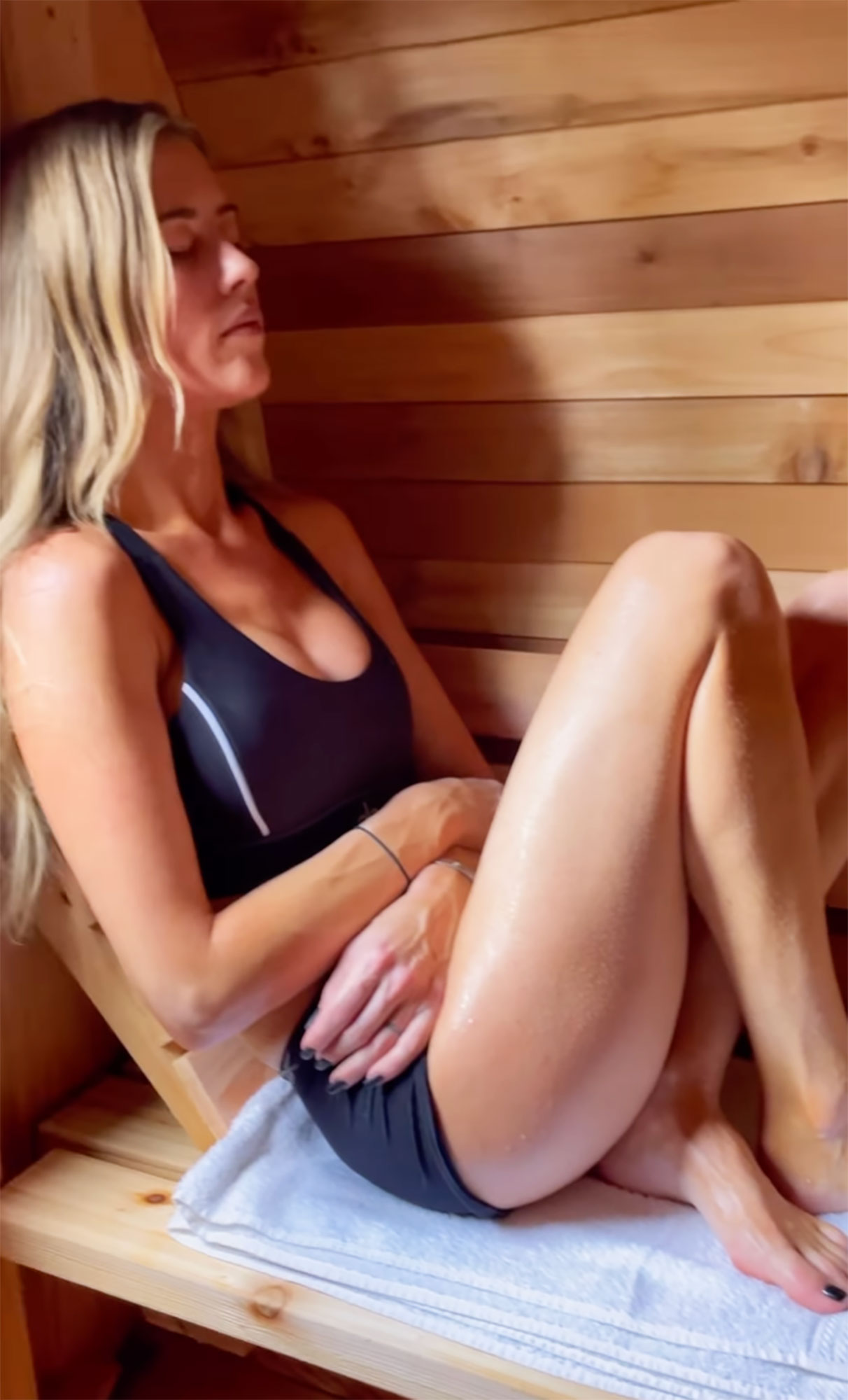 Christina is a mother of three. She shares daughter Taylor, 12, and son Brayden, 7, with ex-husband Tarek El Moussa, to whom she was married from 2009 to 2018. The California native also shares son Hudson, 3, with ex-spouse Ant Anstead, who she was married to from 2018 to 2021.

In pics from the backyard, it’s clear the real estate investor doesn’t have a shortage of space as the home spa does not take up her entire outdoor area. Her “cold plunge” into the pool showed more grass by the water.

Josh has a long history of defending his wife. Shortly after their April 2022 wedding, he clapped back at critics who claimed Christina just wanted validation by walking down the aisle for the third time.

“This woman I get to call mine is nothing short of incredible. No one or nothing will keep her from achieving happiness/success,” the realtor wrote via Instagram at the time. “She doesn’t need anyone’s validation and certainly doesn’t let anyone’s disapproval affect what she does with HER life.”

“Celebrating and settling in. Absolutely obsessed with our new home. Finally all boxes are checked,” Christina captioned a video montage of the house via Instagram. “We made a wish list of every single thing we wanted in a home and then the next day this off market listing appeared before us. Manifesting at its finest ✨.”

The HGTV personality showed off the backyard’s multiple seating areas, fire pit and a playhouse with an attached swing set.

Christina continued, “This home has the best vibes ever, time to make it our own.”