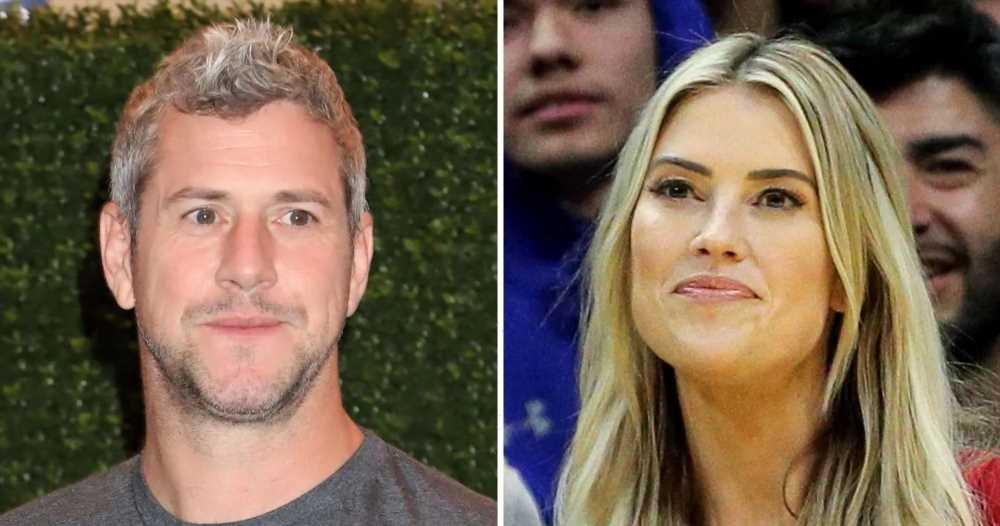 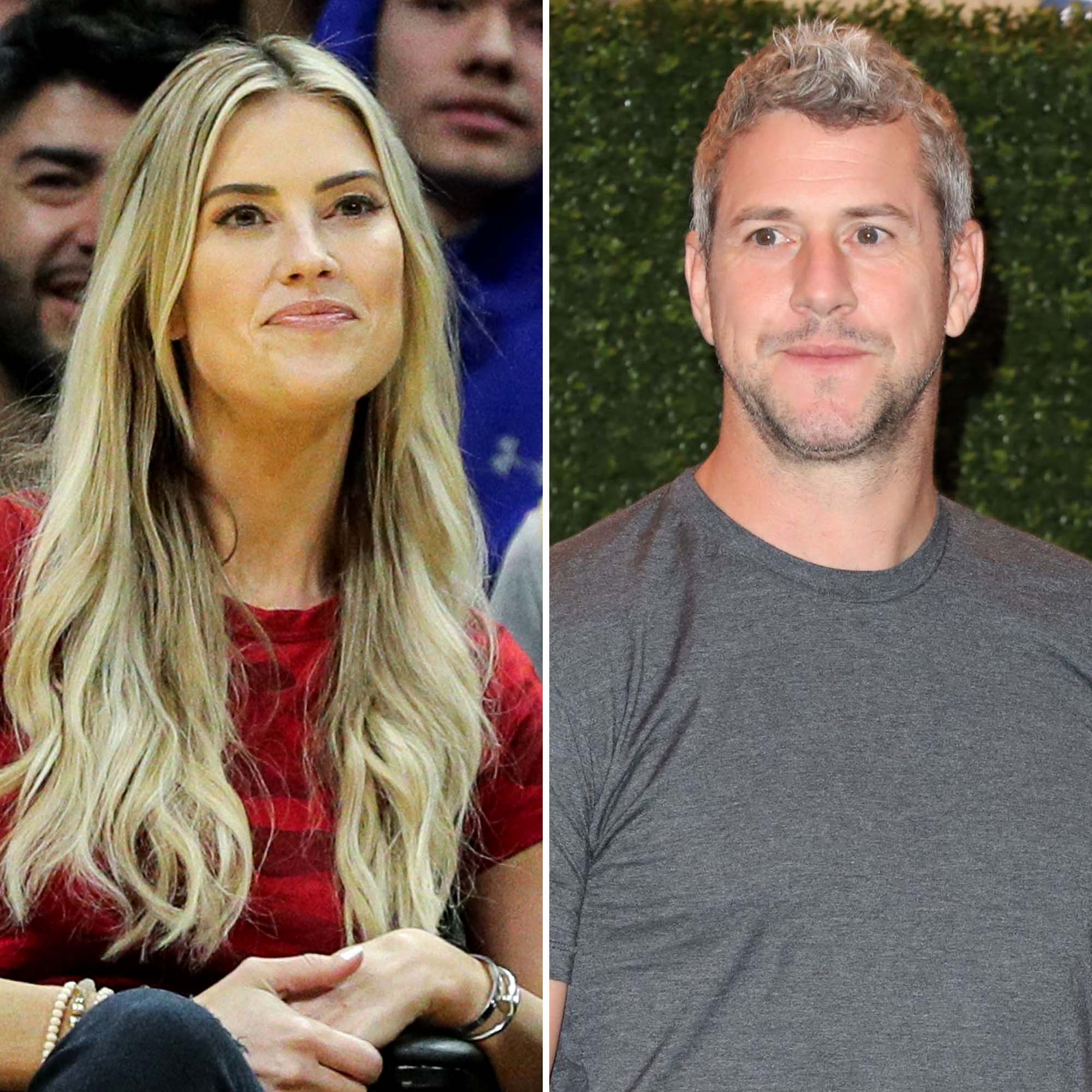 An unwelcome surprise. While Christina Hall (née Haack) claims she attempted to settle her custody disputes with ex-husband Ant Anstead out of the spotlight before he filed for full custody of their son, Hudson, things have taken another messy turn.

“Christina really tried to work it out with Ant privately,” a source exclusively tells Us Weekly, noting that Hall, 38, felt “blindsided” by her ex’s legal action. “She was trying to keep things private and make sure they were sticking to the agreement that they agreed upon. She was being flexible with him but things got worse.”

Christina Haack and Ant Anstead Custody Battle: Everything We Know

Before the Wheelers Dealers star’s filing made headlines, the HGTV personality “got in touch” with the attorney she worked with throughout the duo’s divorce, which was finalized in June 2021. Per the insider, Hall believed that “Ant wasn’t sticking to the schedule and the agreement that they had in place” when it came to caring for their 2-year-old son. “Her attorney sent Ant an email letting him know that they needed to stick to the custody agreement and also let him know that Christina has representation if their issues got worse,” the insider says.

A source close to Anstead, however, refutes those statements, telling Us exclusively that “out of the blue, Christina tried to change the established schedule to suddenly wanting Hudson half the time,” noting that “this was conveniently timed with her new show filming in Tennesse. Christina spent the days leading up to the filing attempting to bind Ant to an NDA rather than agree to what’s best for Hudson. She was not blindsided.”

The source continued: “there has been a marked shift” in Hall’s “attempts to give the illusion of being a hands-on and present parent,” while Anstead, for his part, “always acts in what is best for Hudson, not in what looks best for the cameras,” adding, “For almost two years, Ant has been the dominant parent.”

Emails between Anstead and Haack’s attorney, which were included in court documents obtained by Us, showed that the two had been going back and forth about resolving the custody issues. Haack’s attorney, Matthew DeArmey, had told Ant via email on April 21, “If these matters cannot be resolved and either party feels the need to litigate, are you interested in a private judge or doing it through the regular court system.” In an April 25 email, DeArmey wrote, “If litigation is necessary I suggest a private judge. Please let me know if you agree.”

Us confirmed on April 28 that the England native, who was married to Hall for two years before their September 2020 split, filed a petition to change their initial agreement. The former couple previously agreed to split custody of their toddler.

In his filing, Anstead — who also shares daughter Amelie and son Archie with ex-wife Louise Anstead — called out Hall for her alleged poor parenting and claimed that she did not disclose that Hudson had tested positive for COVID-19 when dropping him off at his home in January. “At the time, my partner [Renée Zellweger] was filming her new project and her covid diagnosis placed the whole production on pause,” he wrote in the court documents.

The British TV presenter also cited Hall’s previous use of the hallucinogenic Bufo Alvarius toad venom as an example of her being unfit to care for their child. He also claimed that she only spent an average of “nine full days each month” with Hudson over the past 20 months.

The Christina on the Coast star responded to her former spouse’s accusations in a statement to Us last month, noting that she was “deeply” upset by the legal battle. “I have had my share of ups and downs but I am a good mom and I love my children with all my heart and I will always protect them,” she added.

Ant’s motion to modify his custody agreement was denied by the Orange County Superior Court in California on April 28, with a judge ruling that he provided “insufficient” evidence against Hall.

After her ex-husband’s petition was dismissed, Hall fired back at him in a filing of her own. “I have read the declaration of Mr. Anstead and was shocked to see the false allegations against me,” she stated in court documents obtained by Us in April. “And his belief that he has been failing to protect our son by sharing custodial time with me. I will not speculate as to his true motivations, but Hudson’s best interest is not what is motivating his application to the Court.”

Arguing that his allegations were made in an attempt “to smear my good name and tarnish my image,” the real estate agent continued, “His attempt to mislead the court is transparent when presented with the true facts.”

Us confirmed in January that the Wellness Remodel author had married real estate agent Joshua Hall. Along with Hudson, she shares daughter Taylor, 11, and son Brayden, 6, with ex-husband Tarek El Moussa.