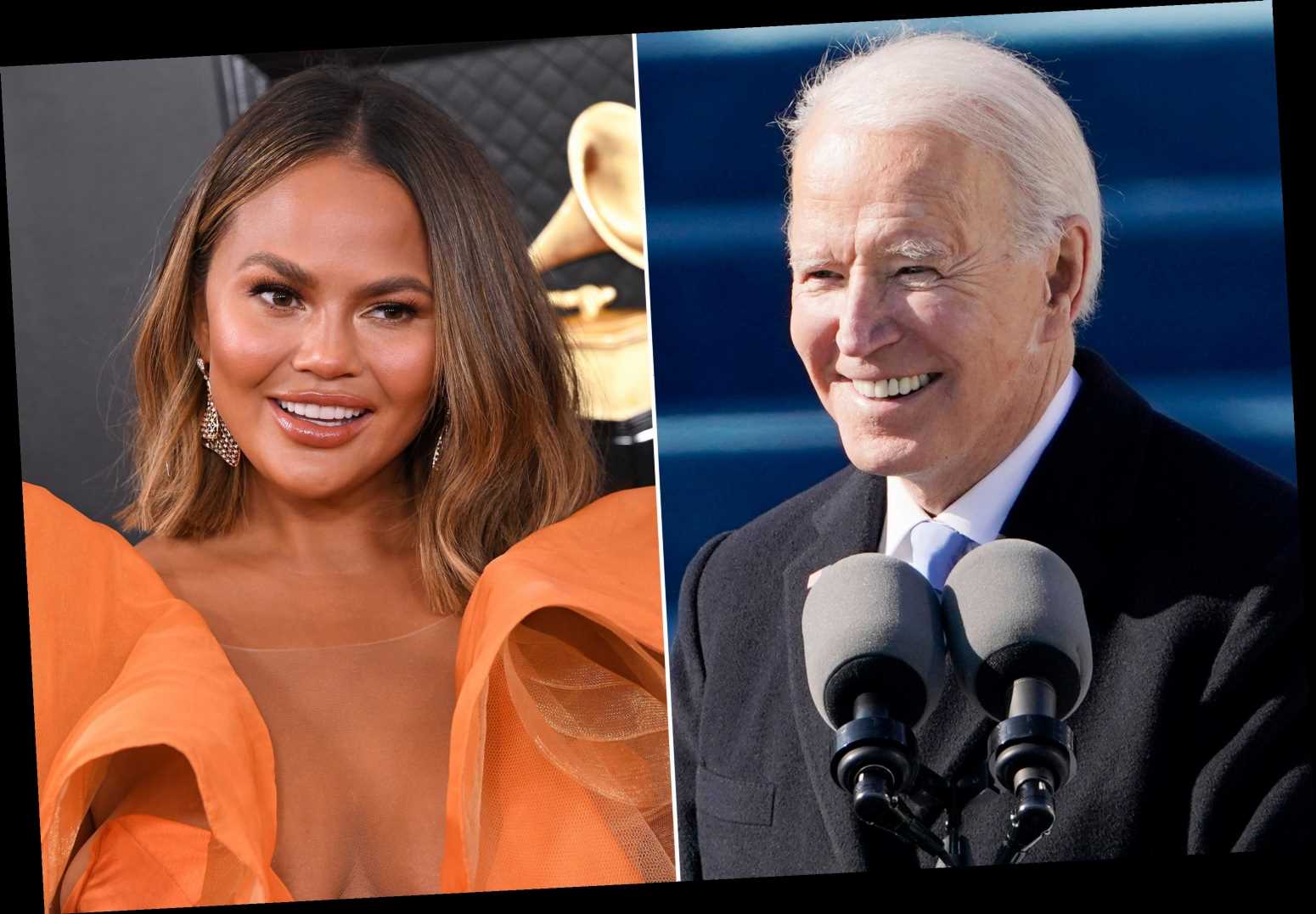 Chrissy Teigen is back on the @POTUS radar.

The Queen of Twitter, 35, was ecstatic to find out she was the only celebrity that Joe Biden’s @POTUS Twitter account followed after his swearing-in on Wednesday.

The @POTUS Twitter account had only followed 11 other accounts, which are all affiliated with the White House — including First Lady Jill Biden, Vice President Kamala Harris and Second Gentleman Douglas Emhoff.

The move came after Teigen tweeted to Biden requesting a follow, writing, “hello @joebiden I have been blocked by the president for four years can I get a follow plz.”

Former President Donald Trump blocked Teigen on Twitter in 2017 after she wrote, “lol no one likes you.” Twitter, meanwhile, “permanently suspended” Trump’s @realDonaldTrump account, earlier this month “due to the risk of further incitement of violence” following the siege on the Capitol by his supporters. 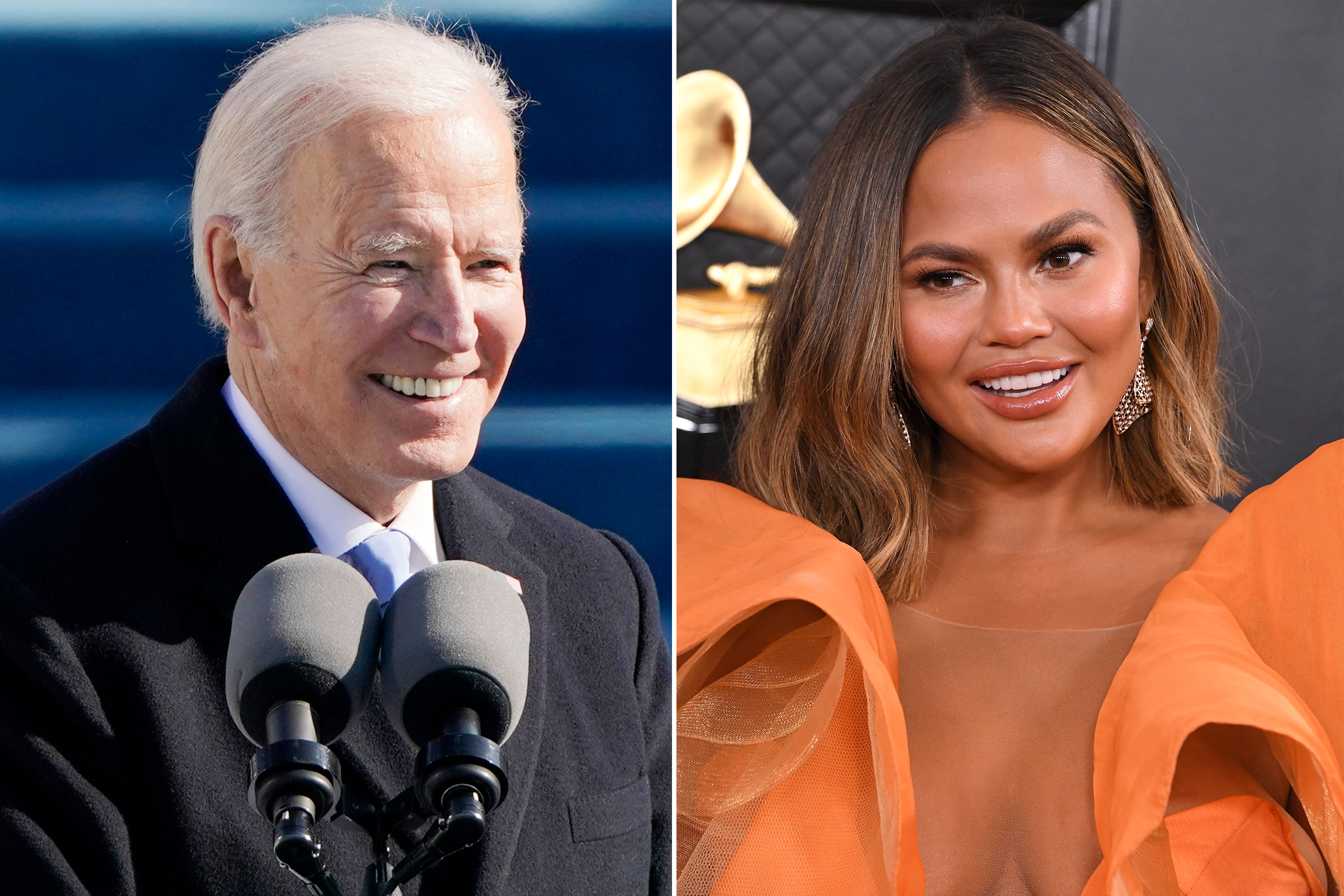 After Biden’s follow, Teigen wrote, “my heart oh my god lmao I can finally see the president’s tweets and they probably won’t be unhinged.”

Teigen accompanied her husband, John Legend, to the inaugural festivities for the singer’s televised performance — but got slammed on social media earlier this week for happily posting about the family’s trip to DC.