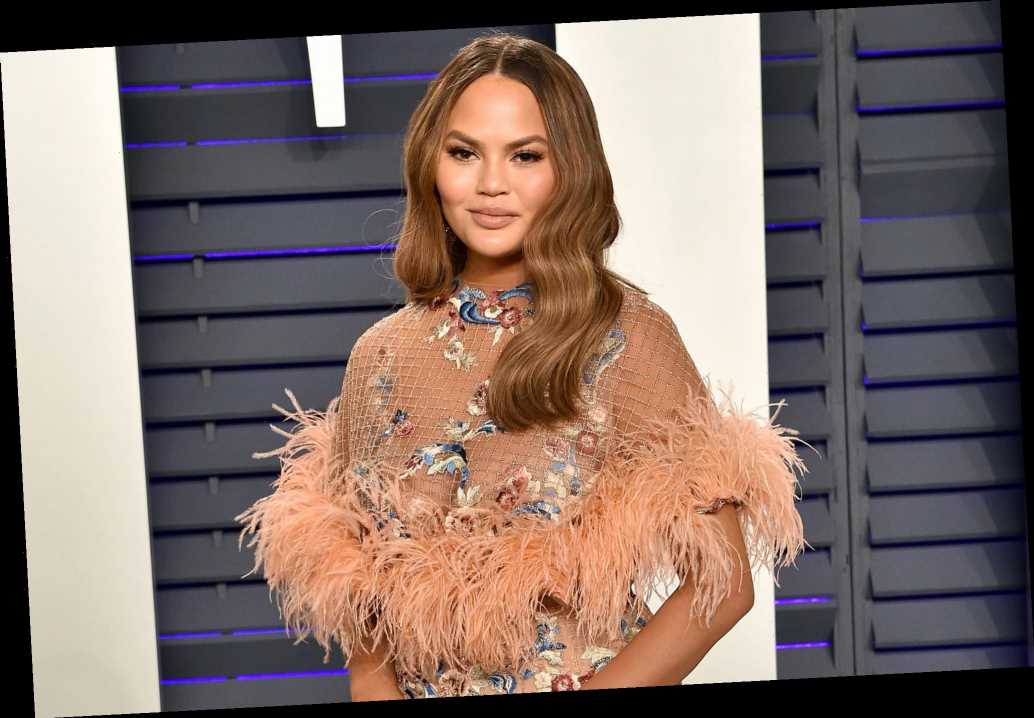 Chrissy Teigen reveals her botched nose piercing: ‘She did it wrong’

Chrissy Teigen is opening up about her sobriety.

Taking to Instagram on Wednesday, the 35-year-old model revealed how Holly Whitaker’s book, “Quit Like a Woman: The Radical Choice to Not Drink in a Culture Obsessed with Alcohol,” contributed to her decision to get sober.

“One month ago, on my birthday, I got this book from my doctor and friend,” Teigen began on her Instagram Story.

“I was done with making an ass of myself in front of people (I’m still embarrassed), tired of day drinking and feeling like s–t by 6, not being able to sleep,” she continued. “I have been sober ever since and even if you can’t see yourself doing it or just plain don’t want to, it is still an incredible read.”

Earlier this week, Teigen confirmed that she’s been sober for a month. Following the revelation, the cookbook author received a slew of supportive messages from fans. 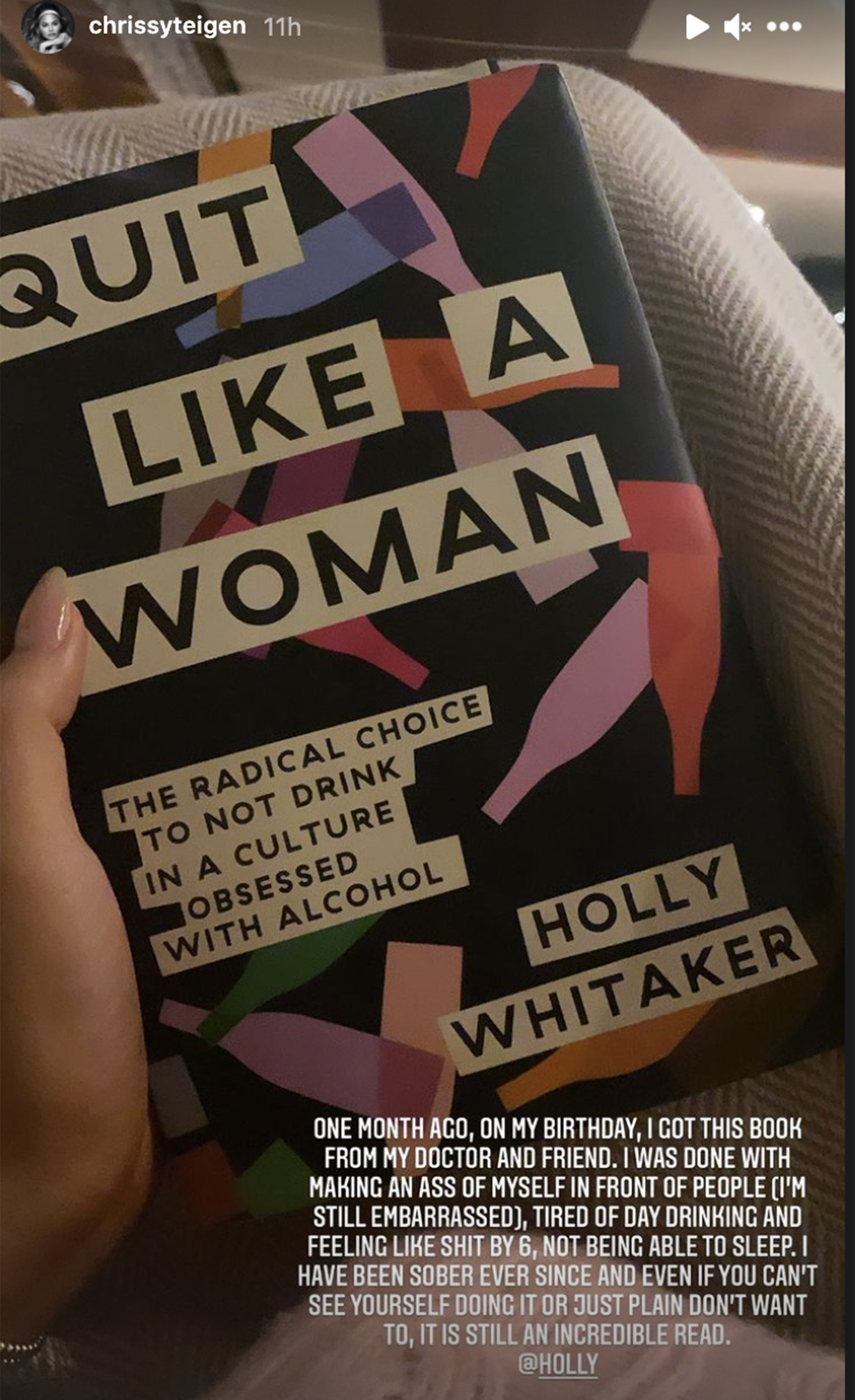 “I just got sober as well!! Beautiful!!! I love this!!” one commented on social media.

“Keep going beautiful! One day at a time,” another replied.

Teigen, the wife of singer John Legend, 42, has experienced difficulties in recent months, revealing in October she suffered a pregnancy loss.

This isn’t the first time Teigen has spoken out about her drinking. In 2017, Teigen told Cosmopolitan she had been “drinking too much.