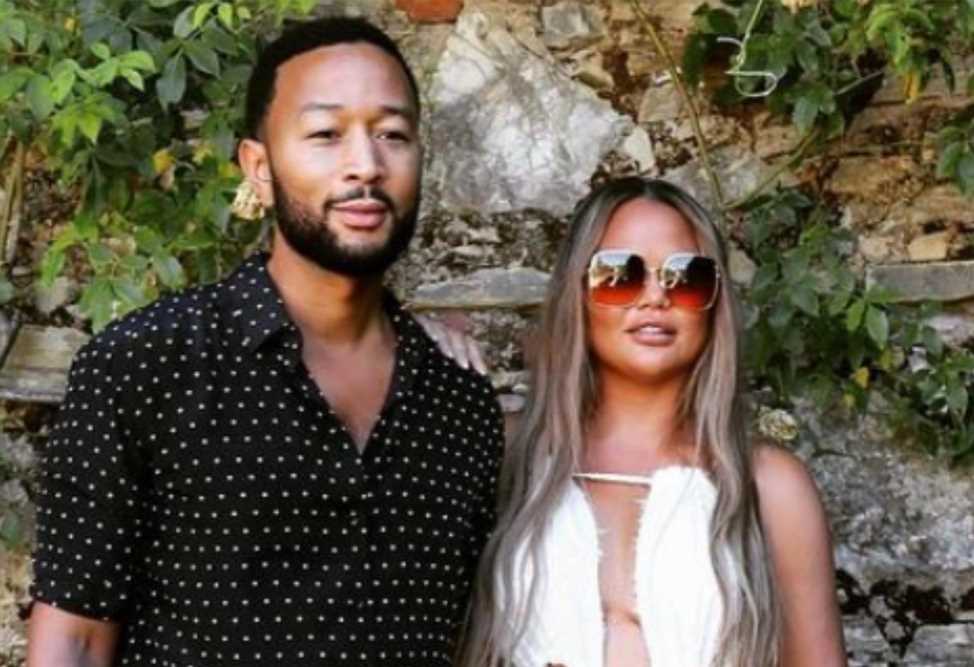 Chrissy Teigen and husband John Legend have escaped to Italy with their young children as talk of the model’s cyberbullying past begins to die down.

The 35-year-old beauty shared photos Friday via Instagram of herself with hubby Legend, captioning one flick, “John plus high waisted pants plus me in flats makes him extremely pleased with himself.”

“A tale of two diners,” Teigen captioned the two photos, featuring Miles with a bright smile as he finishes his pizza and a bored Luna looking fed up with life. 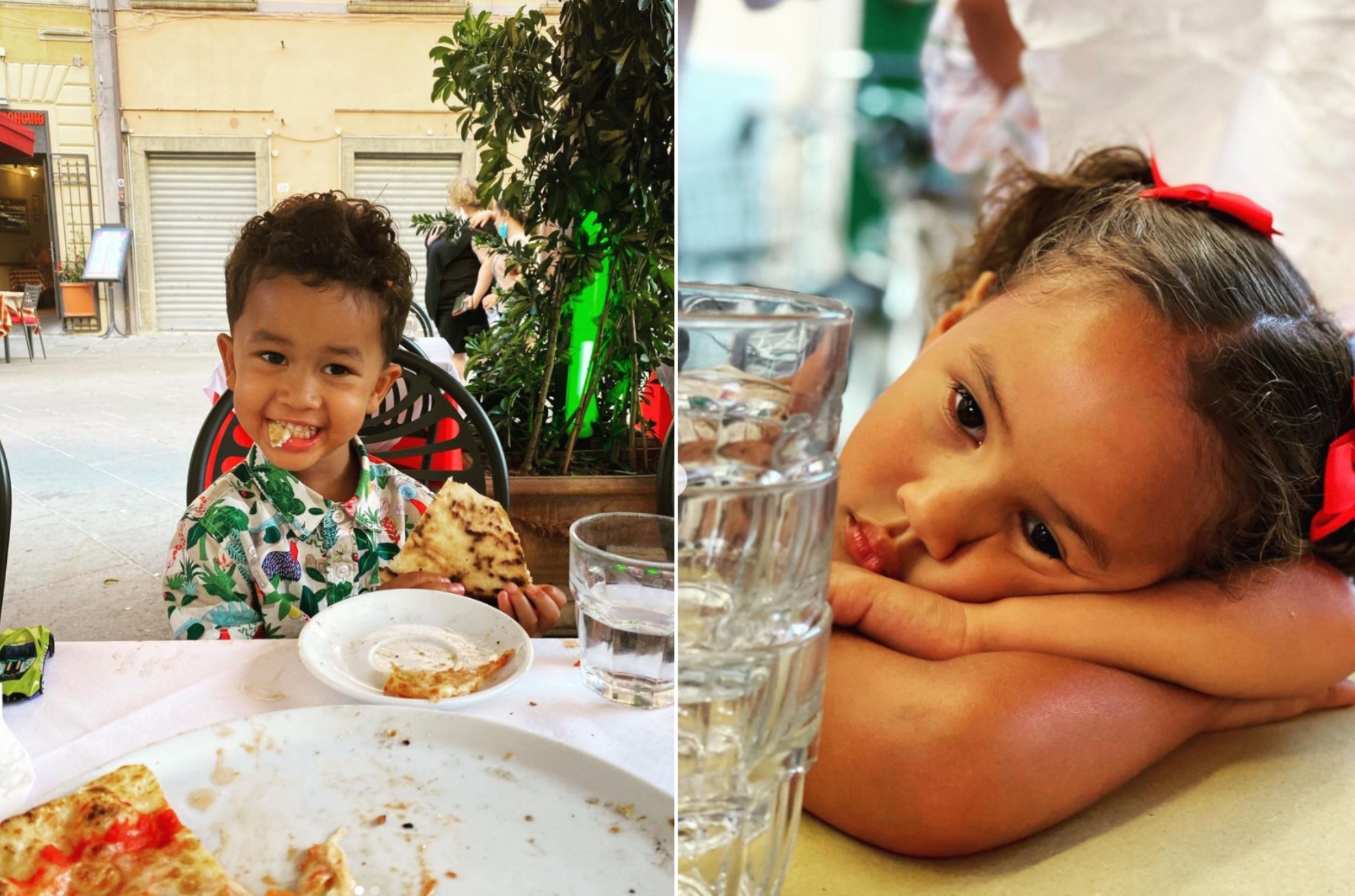 She also shared a photo of herself before the Leaning Tower of Pisa, captioning the shot “I feel like it’s getting straighter.” 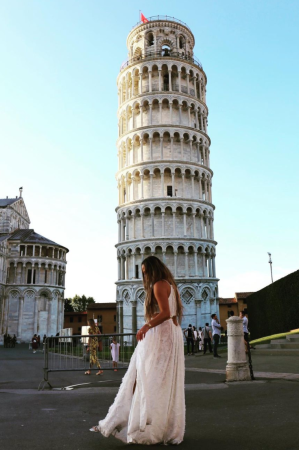 The family getaway comes weeks after Teigen returned to social media with a lengthy apology following accusations of bullying TV personality Courtney Stodden, where she admitted that Stodden wasn’t her only target.

“I’ve apologized publicly to one person, but there are others — and more than just a few — who I need to say I’m sorry to. I’m in the process of privately reaching out to the people I insulted. It’s like my own version of that show ‘My Name is Earl!’ I understand that they may not want to speak to me. I don’t think I’d like to speak to me. (The real truth in all of this is how much I actually cannot take confrontation.) But if they do, I am here and I will listen to what they have to say, while apologizing through sobs.”

She has denied, however, accusations leveled at her by designer Michael Costello, who claims her bullying left him suicidal.