Chase Chrisley has had enough of his family forgetting his birthday. When Savannah reveals she has a launch on Chase’s day in this EXCLUSIVE ‘Chrisley Knows Best’ preview, Chase flips out on his sister and parents.

Savannah Chrisley is so excited about the launch of her new hairdryers and bronzer. When she reveals that her new bronzer will launch on June 1, that stops Chase Chrisley in his tracks. “Just so y’all know, June 1 is my birthday,” Chase says to Savannah, Todd, and Julie Chrisley in this EXCLUSIVE preview of the November 4 episode of Chrisley Knows Best.

“I’m about to be 25. That’s a big birthday,” Chase tells his family. Savannah jokes that she’ll Chase some bronzer for his birthday. Chase screams, “No! That’s my day!” 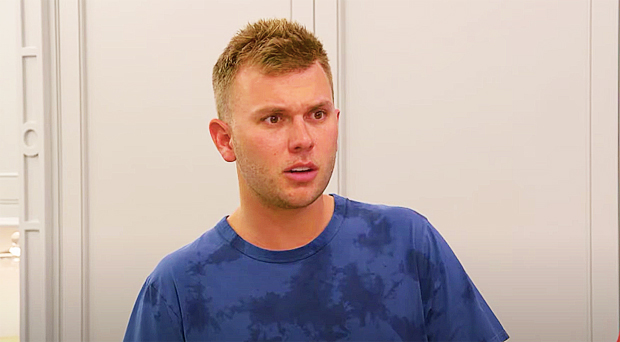 Savannah notes that it’s just an online launch, but Chase isn’t having it. Julie chimes in to say they’ll have dinner and cake on Chase’s birthday. But that’s not good enough for Chase. “That is not the point,” Chase says. “I always get upstaged. Even as a kid, I never had a party.” Todd adds that Chase’s birthday is “in the middle of summer.”

He says that Chase is always at the beach house on his birthday. “Who was we going to invite?” Todd asks. Chase claps back, “Well, you know what, we never tried.”

Chase has always felt he comes second to Savannah, even when it comes to his own birthday parties. “For as long as I can remember, my birthday has always been an afterthought,” Chase admits. “It comes right Memorial Day and because of that, I’ve never had a big birthday party. Savannah on the other hand? lavish parties with ponies and petting zoos. Did Chase get that? Not a chance.” 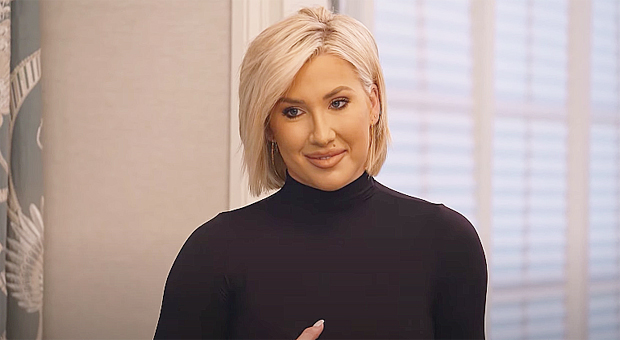