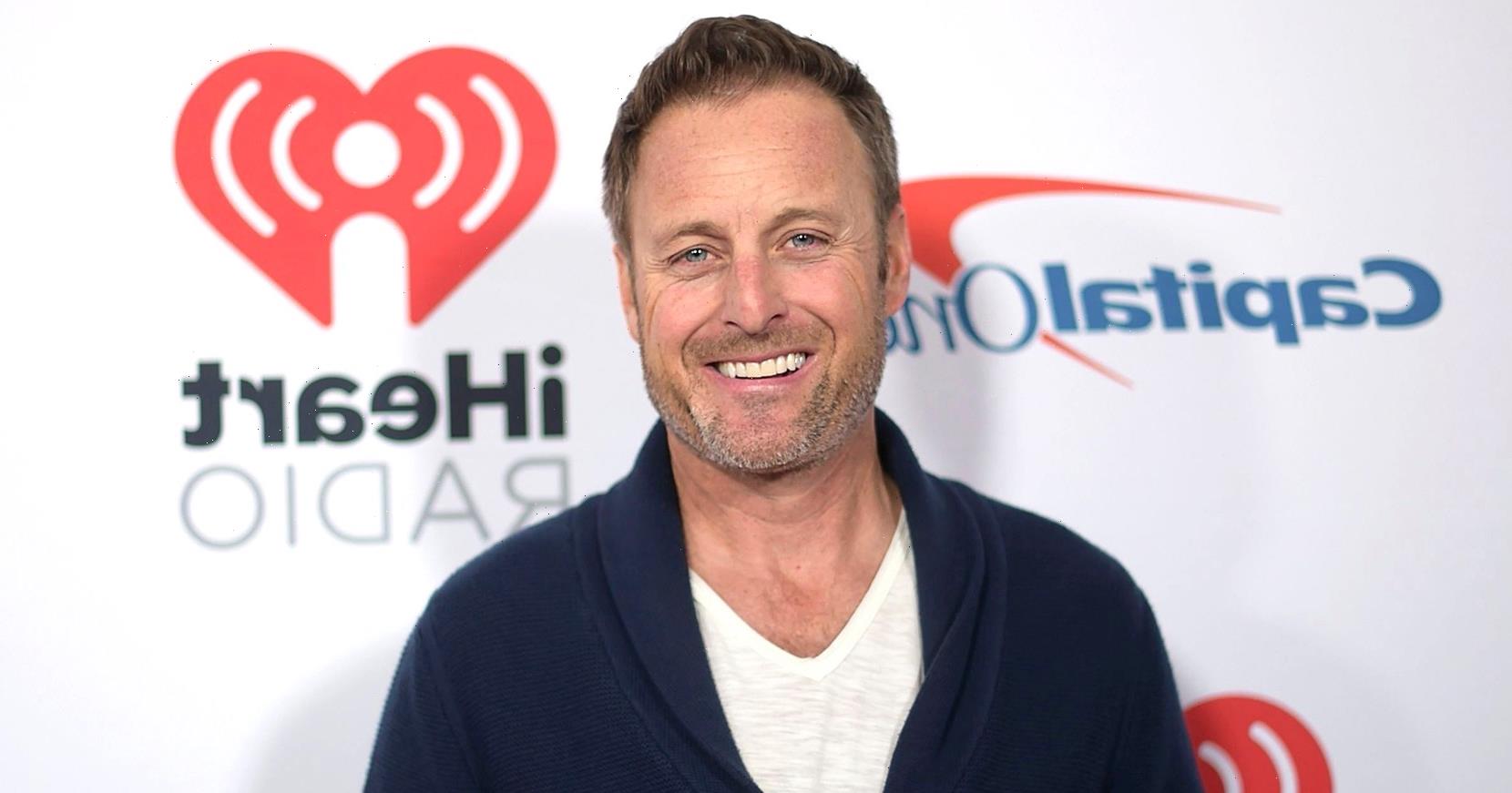 Happy at home. Chris Harrison is thrilled to be spending more time with his family after exiting The Bachelor, but he’s also not planning to leave show business altogether.

How Chris Harrison’s Interview With Rachel Lindsay Led to His Exit: A Timeline

“Chris Harrison is truly doing great,” a source tells Us Weekly of the former reality show host, 50. “He’s really enjoying this time with his kids and growing his relationship with Lauren [Zima]. He lives a low-key life in Texas when he’s not taking trips or going on vacation.”

The Dallas native shares son Joshua, 19, and daughter Taylor, 17, with ex-wife Gwen Harrison. The pair called it quits in 2012 after eight years of marriage. He and Zima, 33, began dating in 2018.

“He’s soaking in these moments of not working and taking time for himself and his family,” the insider continues. “He celebrated his 50th birthday last month and recently celebrated his anniversary with Lauren. He sees this time as almost a new chapter of his life and is figuring out what’s going to be his next best move.”

The longtime Bachelor host temporarily stepped down from the franchise in February after he defended contestant Rachael Kirkconnell‘s history of racially sensitive social media posts. Four months later, his exit became permanent after he reached an eight-figure settlement with ABC.

The network hasn’t announced a permanent replacement for Chris. Former Bachelorettes Tayshia Adams and Kaitlyn Bristowe stepped in for Katie Thurston‘s season of The Bachelorette and will return for Michelle Young‘s season, set to air later this year. For season 7 of Bachelor in Paradise, which is currently airing, ABC enlisted a roster of rotating celebrity guest hosts including David Spade, Lil Jon and Lance Bass.

Though the Perfect Letter author is no longer a part of the show, the source says he’s not holding onto any bitterness about the events of the past six months.

7 Books Inspired by the ‘Bachelor’ Franchise

“He still keeps in touch with some crew and former Bachelor and Bachelorette cast members,” the insider explains. “Everyone who was close to him on the show really misses him and wishes he was still part of the show.”

In June, Chris implied that he didn’t watch season 17 of The Bachelorette, which aired its finale in August, but he has replied to fans on social media who say they miss him. “Miss you all too,” he tweeted in July, in response to a Canadian fan who said “the shows just aren’t the same” without him.

“He reads messages from fans and posts on social media,” the source adds. “Although he’s not the host anymore, he still loves Bachelor Nation and isn’t one to hold any grudges, especially [with] the fans, after what went down. He really misses them. He isn’t watching Paradise, but he comes across headlines and gets tagged and tweeted at on social media.”

Bachelor Nation Reacts to Chris Harrison Stepping Down After Controversy

Despite the fact that he’s enjoying some time off after nearly 20 years as Bachelor Nation’s emcee, the insider says the break is only temporary.

“He’s for sure going to make a comeback in the near future and will announce his return to TV once everything is set in stone,” the source explains. “He’s not ready to retire just yet.”