The “Knives Out” hunk was originally slated to take the mantle last year, but insiders tell us that bosses thought it was better to wait a year after he accidentally uploaded a picture of his penis online.

Evans — who will voice Buzz Lightyear in Pixar’s upcoming “Toy Story” spinoff — will be unveiled on the cover of People next week.

Last year, Michael B. Jordan won the title, and a source told us: “Chris was in discussions to take the cover last year, but it was not great timing.”

In September 2020, Evans appeared to accidentally upload nude photos of himself while attempting to post an Instagram video.

The “Captain America” star, 40, unintentionally shared the photo to his then 5.7 million followers while playing a game of “Heads Up!”. It was revealed within a gallery of videos and pictures. 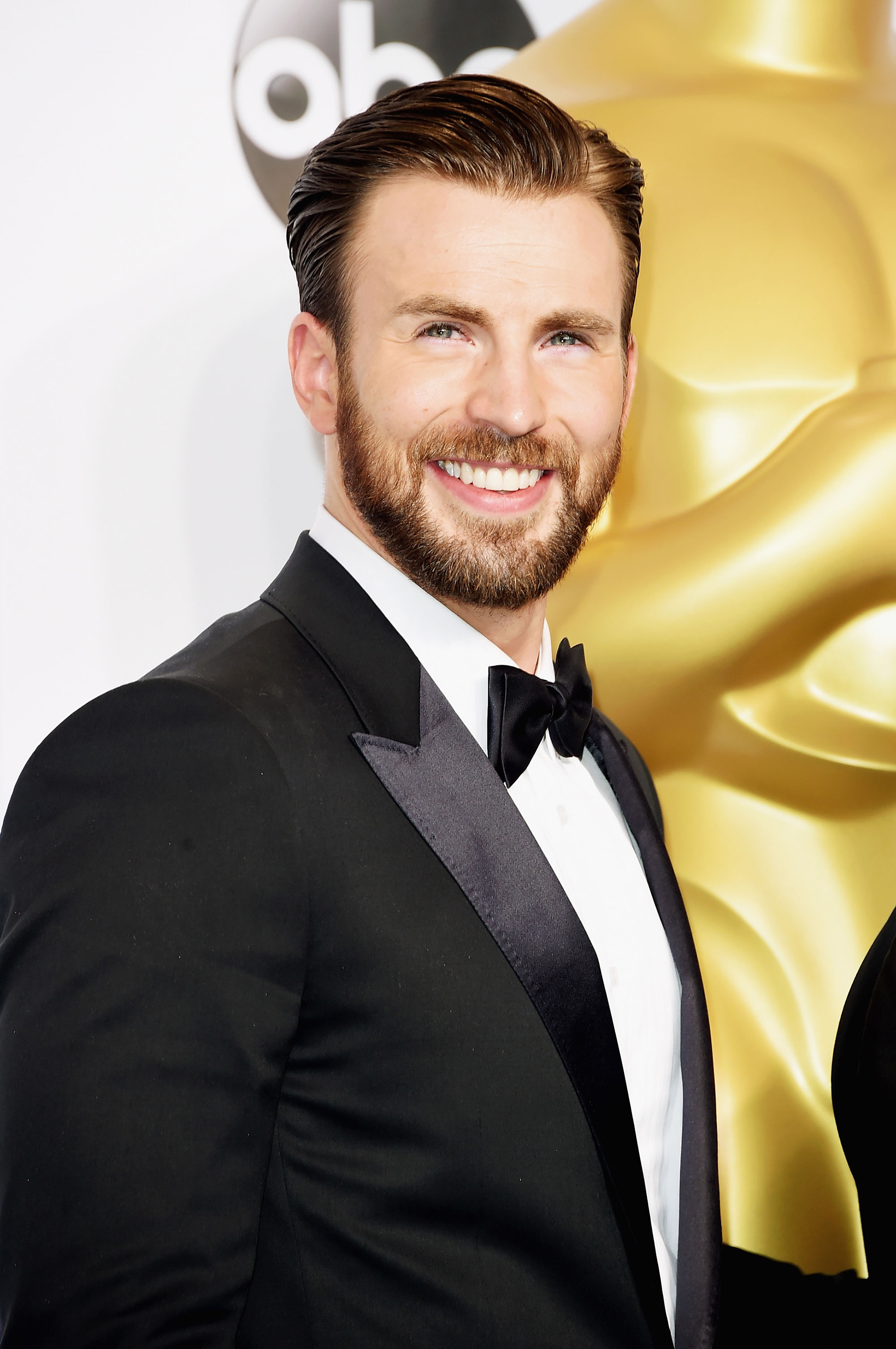 Evans quickly deleted the image, but it was ultimately too late as screenshots were posted to Twitter, sending fans into a frenzy.

But the star’s brother, Scott Evans, as well as “Avengers” co-star Mark Ruffalo, came to his rescue and supported him online.

Evans used the attention surrounding the viral moment to do his patriotic duty, tweeting “Now that I have your attention ….VOTE Nov 3rd!!!” 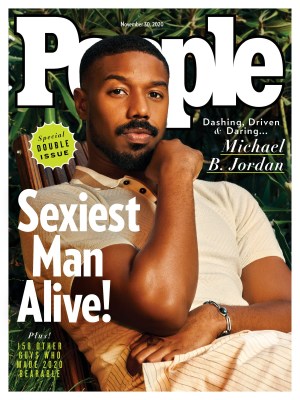 When asked by Tamron Hall about the incident, he joked: “Did something happen this weekend? Look, it was an interesting weekend full of lessons learned, lots of teachable moments.

“You know, things happen, it’s embarrassing, you gotta roll with the punches. I will say I have some pretty fantastic fans who really came to my support and that was really, really nice.”

Sources at the mag insisted the penis pic had nothing to do with Evans not being named the 2020 Sexiest Man Alive.