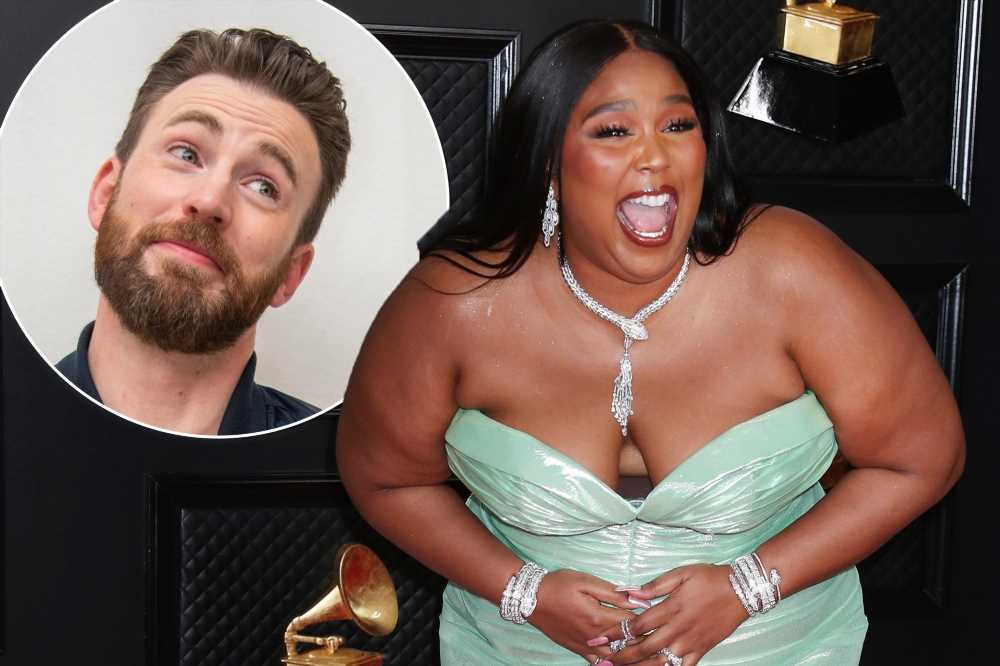 Lizzo talks to her stomach in empowering self-care video

The “Captain America” star, 39, responded to the “Good as Hell” singer, 32, after she drunkenly slid in his DMs over the weekend with a flirty message.

“No shame in a drunk DM,” Evans wrote to Lizzo, who shared a screenshot of their exchange in a TikTok video.

“God knows I’ve done worse on this app lol,” he added, referencing the penis photo he accidentally posted to Instagram in September.

The conversation began with Lizzo — who once asked Evans on Twitter to “marry me” — sending the “Avengers” star a message featuring the wind-blowing emoji as well as animations of a woman playing basketball and an actual basketball.

The Grammy hilariously exposed herself by posting her initial DM to TikTok alongside the caption, “Don’t drink and DM, kids…., for legal porpoises [sic] this is a joke.”

In the accompanying video, she lip-synched audio from Tatayanna Mitchell that said, “The reason I’m upset about this one is because I know I’m not gonna be able to marry him, and honestly, it hurt me to the core. Because damn papa, he a rare breed, no comparing. Like, Chris…”

Last month, the “Truth Hurts” singer set the record straight on her relationship status after she was photographed kissing a mystery man in Malibu.

Taking to Instagram at the time, Lizzo posted a video of herself modeling a black crop top and a matching thong with the caption,” SINGLE.”

As for Evans, who isn’t married, he was previously linked to Lily Collins, Minka Kelly and Jenny Slate. He and Slate, 39, split in March 2018.